Turkey to continue exploration in East Med until November 4 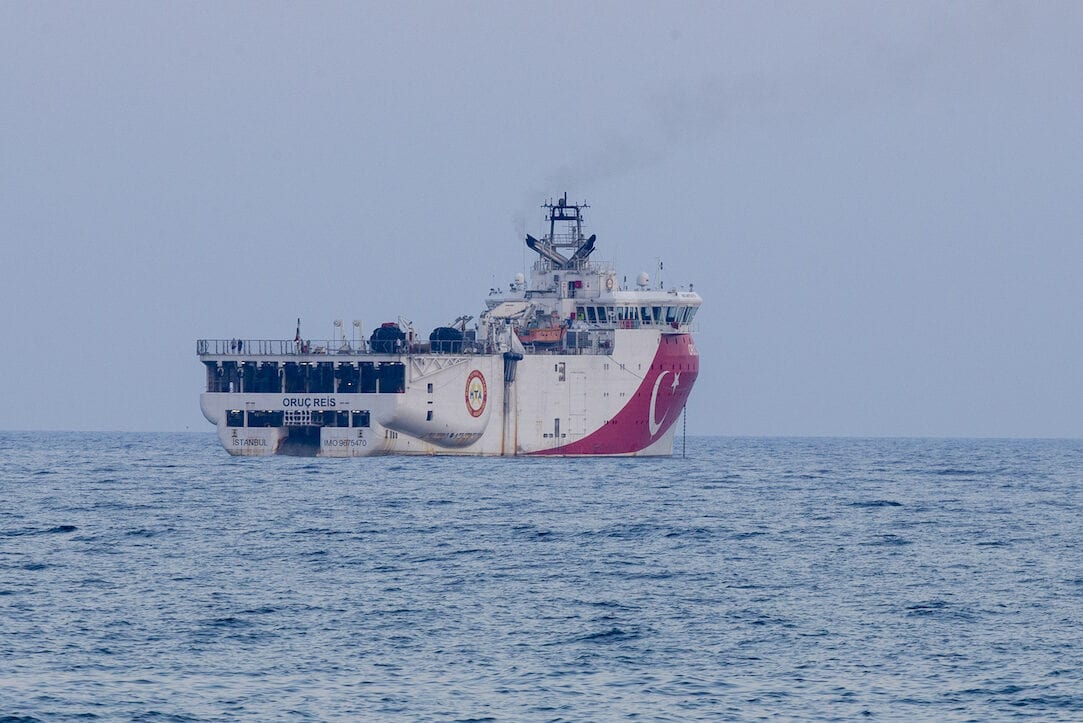 Turkey has issued another navigational telex, or Navtex, for the area in the Eastern Mediterranean where it will conduct seismic research activities until November 4, Anadolu reports.

According to the announcement late on Saturday, the mission, which will be carried out by the Oruc Reis seismic research vessel, will continue for 10 days starting Sunday.

A Navtex is a maritime communications system that allows ships to inform other vessels about their presence in an area as well as other information.

The Oruc Reis will carry out seismic studies in the Eastern Mediterranean together with two other vessels, the Ataman and Cengiz Han.

It will conduct various geological, geophysical, hydrographic and oceanographic surveys, especially of the continental shelf, while also searching for natural resources.

Declaring the Greek-Egyptian deal "null and void," Turkey authorized the Oruc Reis to continue its activities in an area within Turkey's continental shelf.

Turkey has consistently opposed Greece's efforts to declare an exclusive economic zone based on small islands near Turkish shores, violating the interests of Turkey, the country with the longest coastline in the Mediterranean.

Ankara has also said energy resources near Cyprus must be shared fairly between the Turkish Republic of Northern Cyprus (TRNC) and the Greek Cypriot administration of Southern Cyprus.