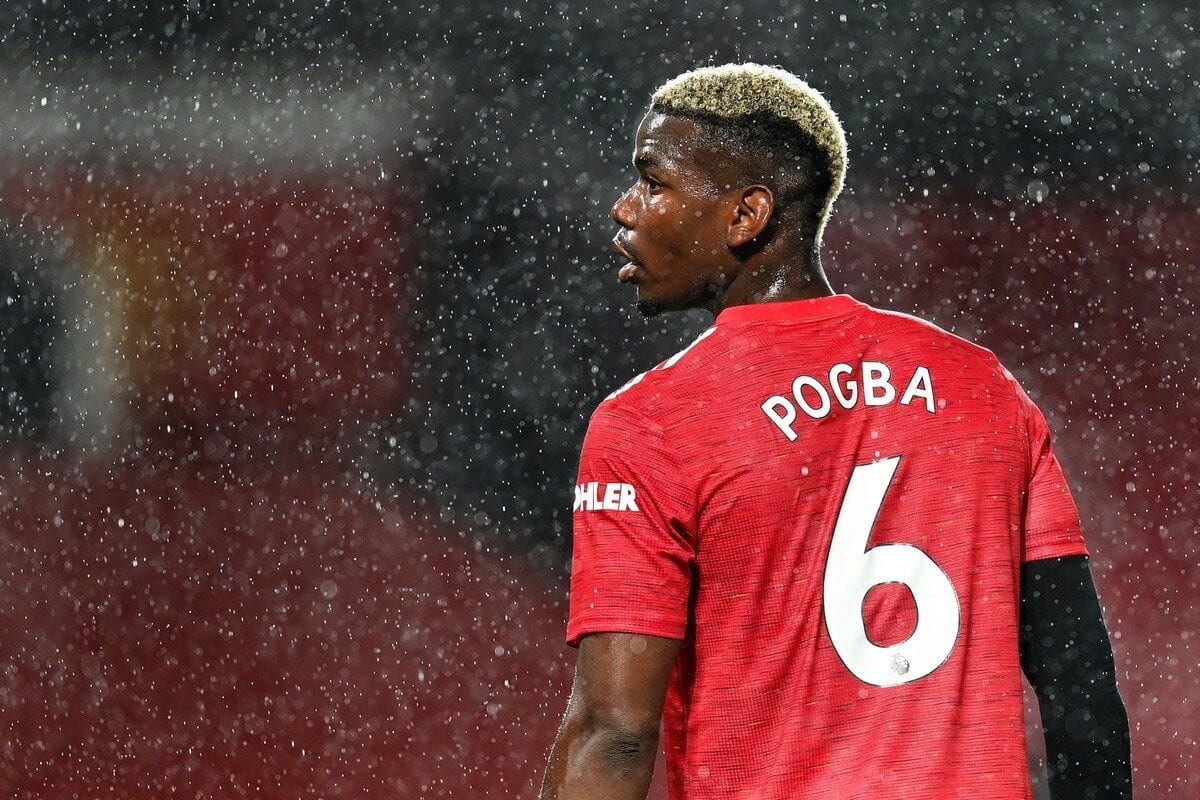 Manchester United star Paul Pogba has dismissed reports that he has quit playing for the French international team following the latest Islamophobic statements made by President Emmanuel Macron on Friday that Islam was the source of international terrorism.

According to the Arabic sports website 195sports, Pogba resigned yesterday in response to the French government's move granting the recently slain teacher – who had shown caricatures of the Prophet Muhammad (peace be upon him) to his class – the country's highest honour, the Legion d'honneur. Pogba allegedly considered the decision an insult to him and to French Muslims, especially since Islam is the second largest religion in France after Christianity.

However, the 27-year-old footballer today branded the reports as "unacceptable" and "fake news" according to his Instagram page. "I am taking legal action against the publishers and spreaders of these 100% Fake News," he added.

Pogba who has previously shared pictures on social media of his Umrah pilgrimage to the holy city of Makkah last year opened up about his Muslim faith, saying it makes him a "better person".

"Islam is not the image that everyone sees, terrorism," he told The Times' Life Times podcast, "What we hear in the media is really something else. It's something beautiful."