Daughter of Lebanon's president does not reject peace with Israel 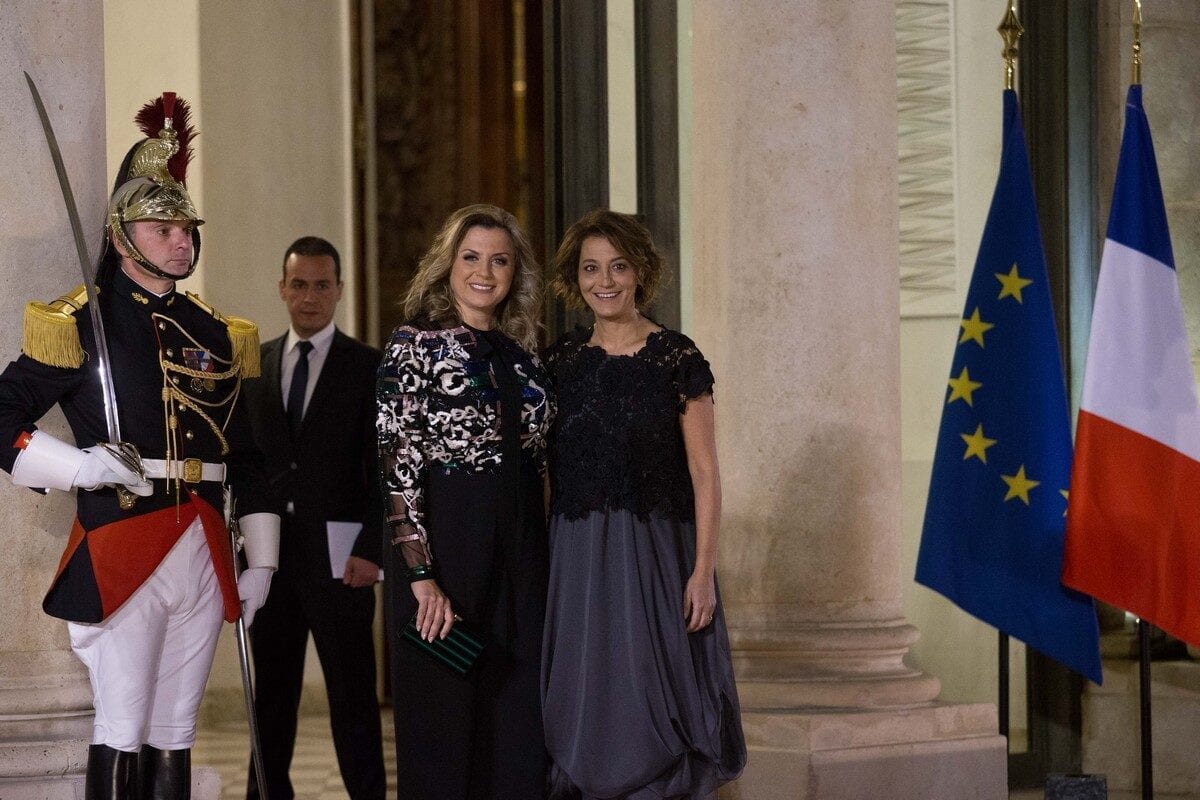 Claudine Aoun, daughter of Lebanon's President Michel Aoun, has said that she is open to peace with Israel once the disputes between the two countries have been resolved, local media reported on Sunday.

In remarks made to a Lebanese TV, Claudine said: "After solving the problems in the country, I do not reject making peace with Israel."

The head of the National Commission for Lebanese Women stressed that the country had to tackle a host of problems to solve its economic crises.

"I defend the interests of my country, Lebanon," she said. "So, should we remain in a state of war? I do not have an ideological dispute with anyone, but my dispute is political."

She was defending her father as she said that all the Lebanese parties disappointed the Lebanese people, claiming that her father is being targeted and other failed figures are hiding behind him, "while all other factions are responsible."

It is not possible to evaluate an era before it is completed, she continued, in reference to her father's time in office, "because the economic situation is so bad and the people are tired."

She stressed: "Today is not for evaluation, but for looking for solutions in order to let people know how to hold officials accountable for their actions."