EU warns Turkey, membership of bloc at risk as rift with France deepens 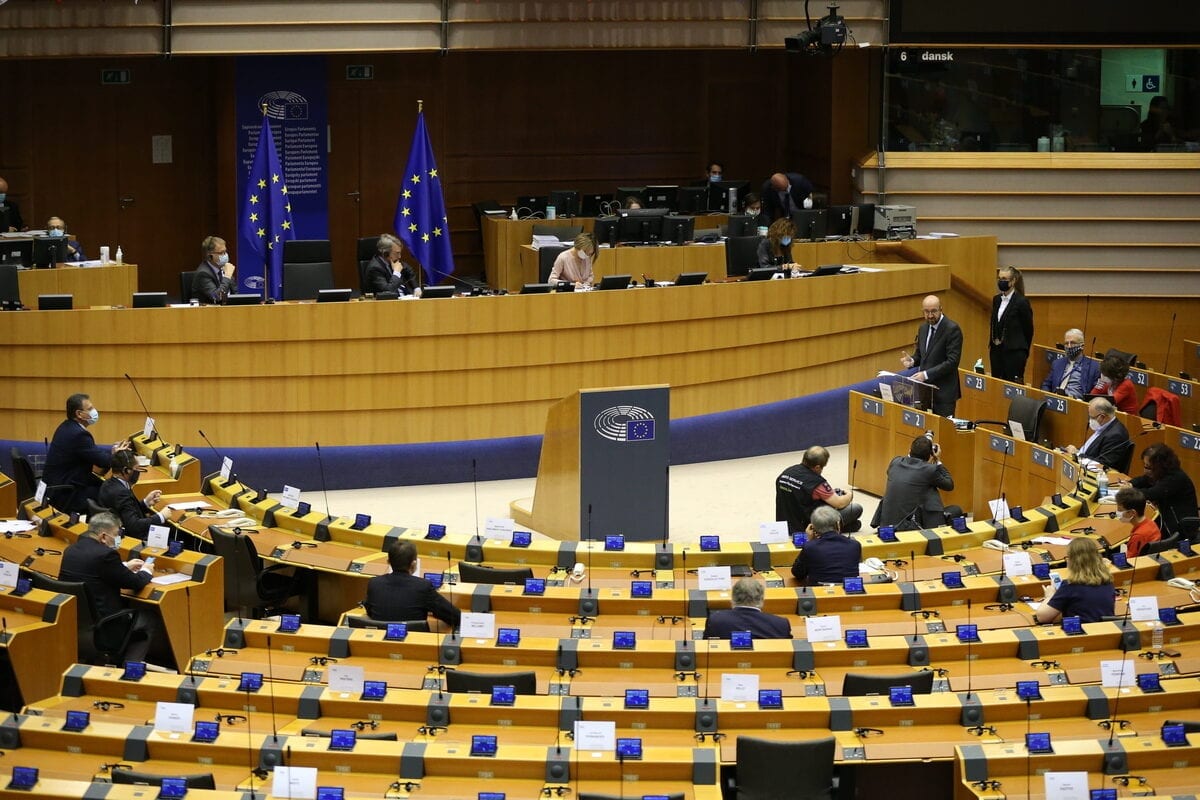 The European Union Commission warned that Turkish membership of the bloc is further away than ever in light of President Recep Tayyip Erdogan's calls for a boycott of French goods after the country's president said he supports the publication of insulting cartoons of Prophet Muhammad (peace be upon him),Ā France24Ā reported.

"Calls for a boycott of products of any member state are contrary to the spirit of these obligations and will take Turkey even further away from the European Union," European Union Commission spokesperson said.

In response to Erdogan's remarks, FranceĀ pulled its ambassadorĀ from Turkey on Saturday, condemning the Turkish president's "excess and rudeness".

READ: The politicisation of civilisations and ideologies: Macron, Charlie Hebdo and blasphemy in FranceĀ

The French government's crackdown on the French Muslim community and its insistence on publishing the cartoons have been seen as insulting by many Muslims around the world and has prompted calls for aĀ boycott of French productsĀ and brands.

Last week, Macron pledged to fight "Islamist separatism", saying it was threatening to take over some Muslim communities in France.

The French Embassy in TurkeyĀ has since issued a warning to its citizens to remain vigilant and avoid public places.