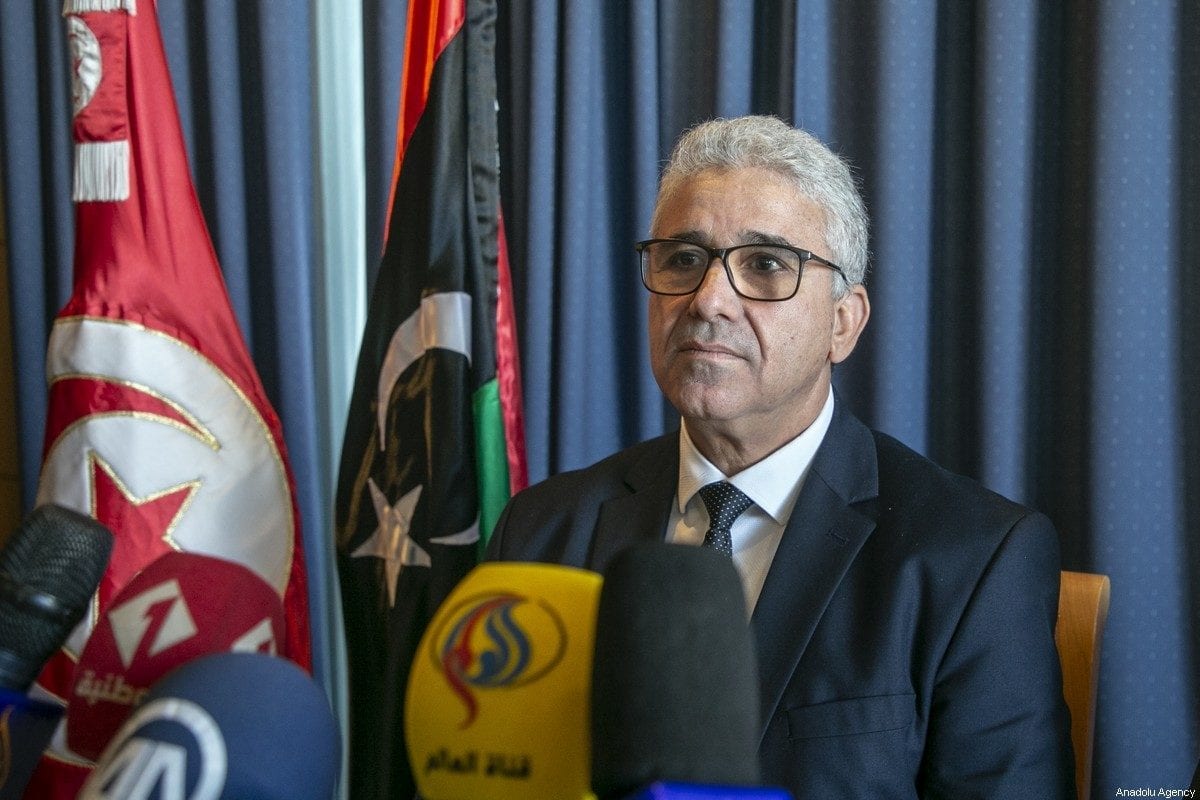 Interior Minister of Libya's UN recognised government, Fathi Bashagha, warned that the ceasefire in Libya faces significant challenges as a result of foreign meddling in the conflict, the Financial Times reports.

According the paper, Bashagha said that the biggest challenge would be foreign "interference", or a lack of international support to help Libyans "implement the ceasefire".

"General Khalifa Haftar, who controls eastern parts of the country, would not pose a threat if his foreign backers abandoned him," he said.

"He is only dangerous because of the support of foreign countries which provide him with weapons and military equipment," said Bashagha, who is one of the most influential members of the GNA.

Last Friday, the Libyan factions signed a permanent ceasefire agreement, after five days of talks sponsored by the United Nations (UN) in Geneva.

Since 2014 Libya's leadership has been divided between two rival factions led by warlord Khalifa Haftar in the east and the internationally-recognised Government of National Accord (GNA) in Tripoli.

Haftar's forces launched a campaign to unseat the GNA in April 2019.