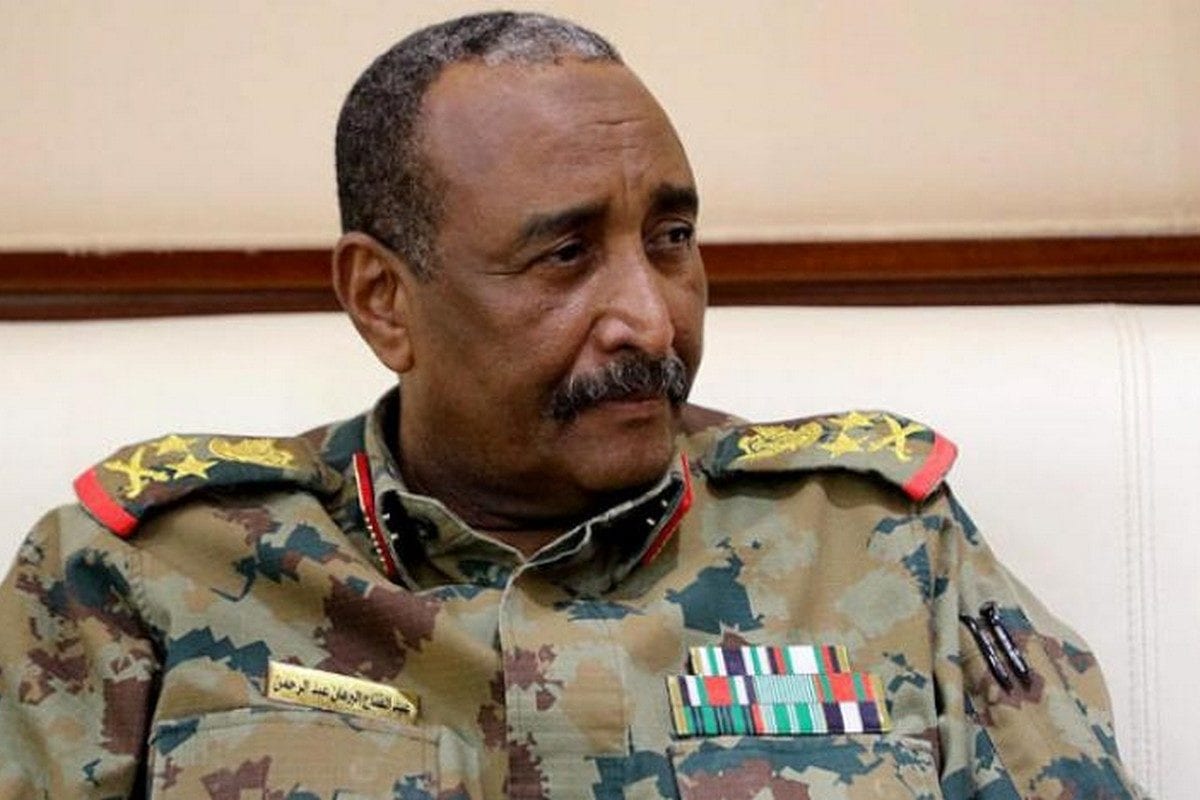 Egyptian President Abdel Fattah Al-Sisi met the Head of the Sovereignty Council of Sudan, Abdel-Fattah Al-Burhan, on Tuesday for discussions on the latest developments in the Grand Ethiopian Renaissance Dam negotiations. The meeting took place in Cairo, Anadolu has reported.

According to a statement by the Egyptian Presidency, there is a new round of talks between Cairo, Khartoum and Addis Ababa under the auspices of the African Union (AU), after several years of stumbling negotiations.

Sisi and Burhan affirmed that their countries want to agree "a binding legal agreement that includes clear rules for the process of filling and operating the Renaissance Dam, in order to achieve the common interests of all parties." They also want to strengthen cooperation and coordination between Egypt and Sudan in all areas of mutual interest.

On Monday, the official Sudanese News Agency quoted Minister of Irrigation and Water Resources Yasser Abbas as saying that Sudan would participate in Tuesday's meeting to discuss the modification of the negotiation methods and approaches followed in the last round of talks, which went nowhere.

Ethiopian Prime Minister Abiy Ahmed, meanwhile, said at the weekend that there is no force that can prevent his country from achieving its objectives regarding the dam.

In February, tripartite negotiations took place between Cairo, Khartoum and Addis Ababa in Washington. They concluded with Egypt signing an agreement on the rules for filling the reservoir behind the dam, but Ethiopia abstained. Talks between the three major Nile countries have faltered for the past three years with Cairo and Addis Ababa each accusing the other of having unreasonable expectations.

Ethiopia insists on filling the reservoir even without an agreement with Cairo and Khartoum. The latter two governments are concerned at the effect that this will have on the water level in the River Nile upon which their countries depend for irrigation.

Egypt's agreed annual share of Nile water amounts to 55.5 billion cubic metres, while Sudan gets 18.5 billion. The authorities in Addis Ababa insist that they have no intention of harming Egypt's interests, and that the dam is being built primarily to generate electricity.