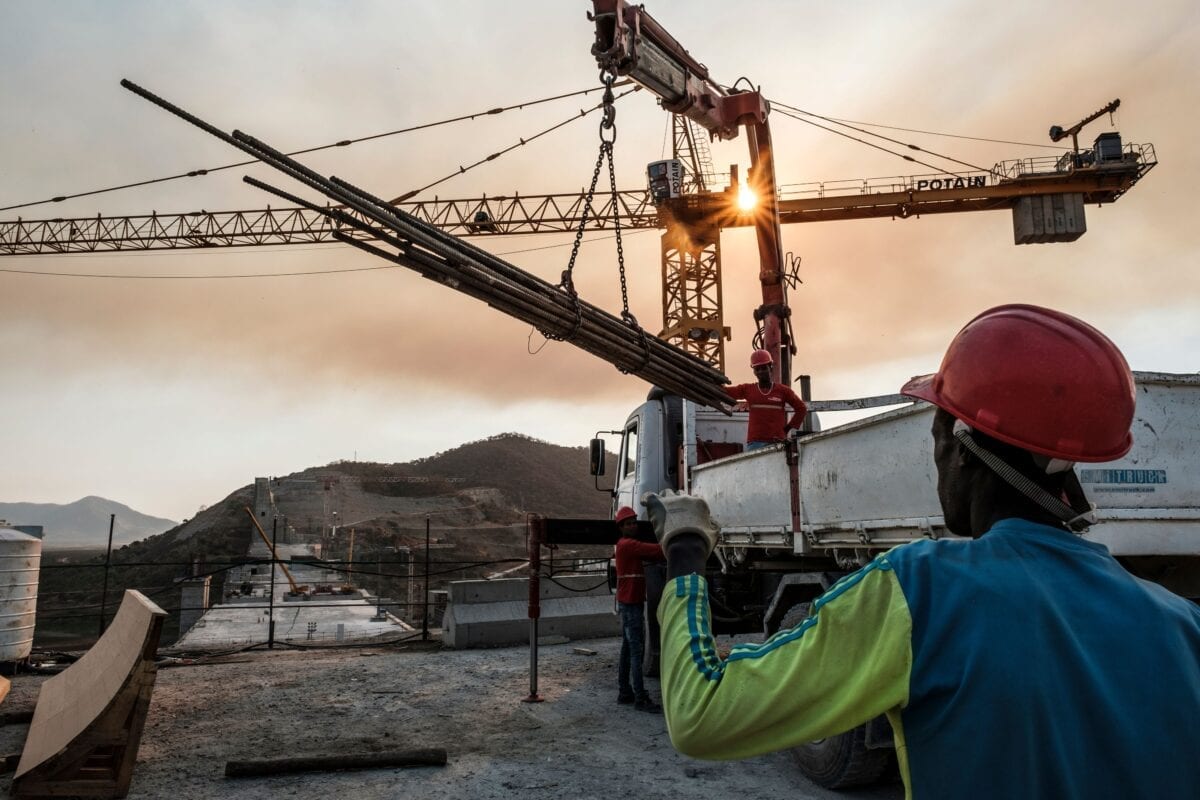 The European Union on Saturday called on Egypt, Ethiopia and Sudan to work diligently to reach an agreement on Ethiopia's Renaissance Dam.

"Over 250 million citizens of the Blue Nile Basin stand to benefit from a predictable agreement based on a negotiated arrangement for the filling of the Grand Ethiopian Renaissance Dam (GERD) and are expecting investments in water security, irrigation, agricultural production and electricity generation. An agreement on the filling of the GERD is within the reach of Ethiopia, Sudan and Egypt. Now is the time for action and not for increasing tensions," the EU's High Representative for Foreign Affairs and Security Policy, Josep Borrell, said in a statement, adding that the bloc fully supports the efforts of South Africa, the current Chair of the African Union, to bring the parties to a negotiated solution.

Earlier, US President Donald Trump warned the Sudanese Prime Minister, Abdullah Hamdok, of the seriousness of the Renaissance Dam crisis, pointing out that Egypt could "blow up" the dam.

"They will end up blowing up the dam. And I said it and I say it loud and clear, they'll blow up that dam. And they have to do something," Trump said, referring to Egypt.

In response to the Trump remarks, Ethiopian Prime Minister Abiy Ahmed's office issued a statement on Saturday saying Addis Ababa would "not cave into aggressions of any kind".

"These threats and affronts to Ethiopian sovereignty are misguided, unproductive, and clear violations of international law," the statement said without naming Trump or the United States.