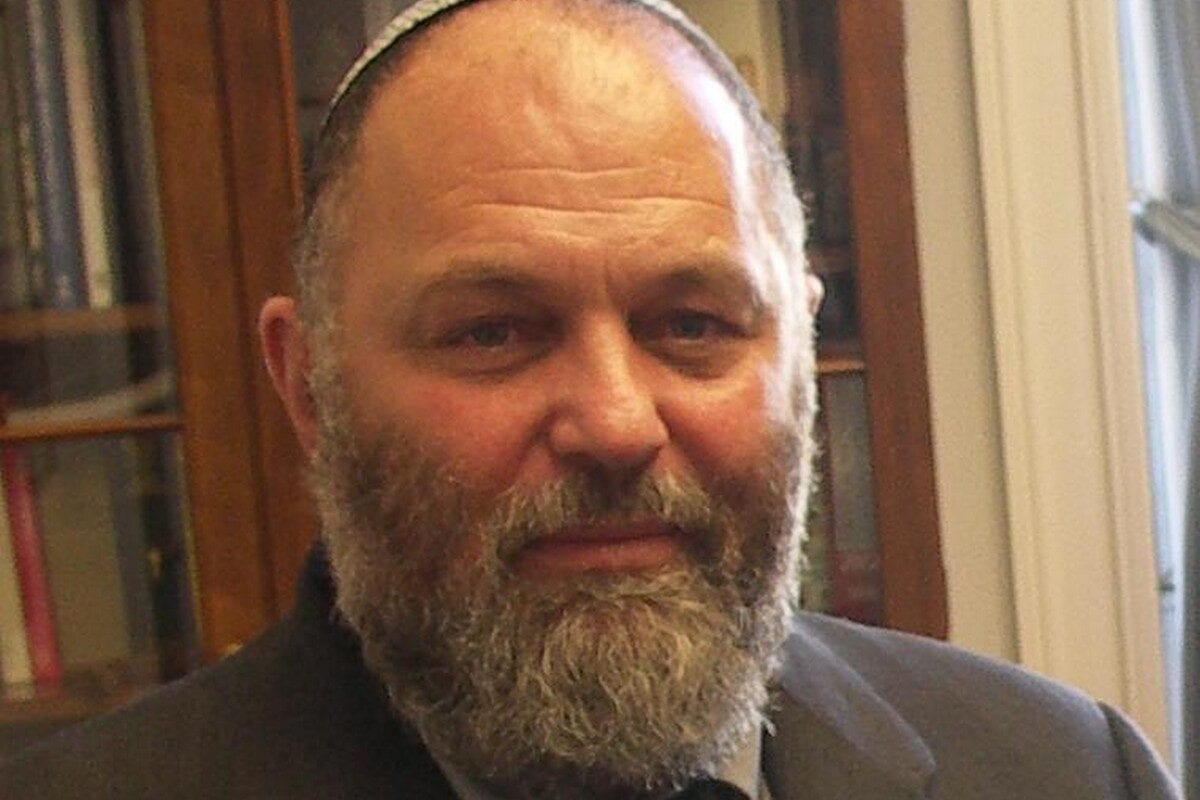 Israel is expected to nominate a hard-right former general with a track record of making racist remarks about Palestinians to head Yad Vashem, the Holocaust memorial in Jerusalem. The decision, which is yet to be approved by the Knesset, is controversial and has sparked concerns about the reputation of the site visited by world leaders when in the occupied city.

Higher Education Minister Ze'ev Elkin, a member of Prime Minister Benjamin Netanyahu's Likud party, selected Effie Eitam for the role. The 68 year old is said to be a religious nationalist with a history of harsh rhetoric towards the Palestinians and Israel's Palestinian-Arab minority. He is also a staunch advocate of Jewish settlements in the West Bank, all of which are illegal under international law.

Eitam has described Palestinians as "creatures who came out of the depths of darkness." During the first Palestinian intifada in 1988, when he was an officer in Israel's Givati Brigade in Gaza, troops under his command beat up two Palestinians. The Jerusalem Post reported on the incident and said that Eitam "was heard over the military radio ordering his troops to use clubs to break the bones" of the two protesters. One of them, Ayyad Aqel, 21, died.

In another incident reported by the Guardian, Eitam is said to have "handcuffed and blindfolded" a protestor during a deadly attack in an olive grove. According to the same report, the former general "was said to have used dogs and batons" against Palestinians, and on one occasion ordered that a Palestinian who defied a curfew "be bound in a public place."

After entering politics in 2000, Eitam reportedly called for the expulsion of most Palestinians from the West Bank and for the removal of Israel's Arab citizens from the political system, referring to them as a "fifth column" and a "group of traitors". Palestinian Arabs make up 20 per-cent of Israel's population.

Expressing concern over the nomination, a former Israeli diplomat and lawmaker, Colette Avital, said that Yad Vashem should be led by someone with a background in Holocaust research and education. "Yad Vashem is really the embodiment of an institution that speaks on behalf of minorities," she is reported to have said by the Times of Israel. "It's really very difficult to accept statements like the ones he [Eitam] made."

Eitam has claimed that Netanyahu offered him the job two months ago but added that he has heard nothing since. He indicated that he would be interested in the post if the appointment becomes official and said he is unaware of any controversy surrounding his candidacy.