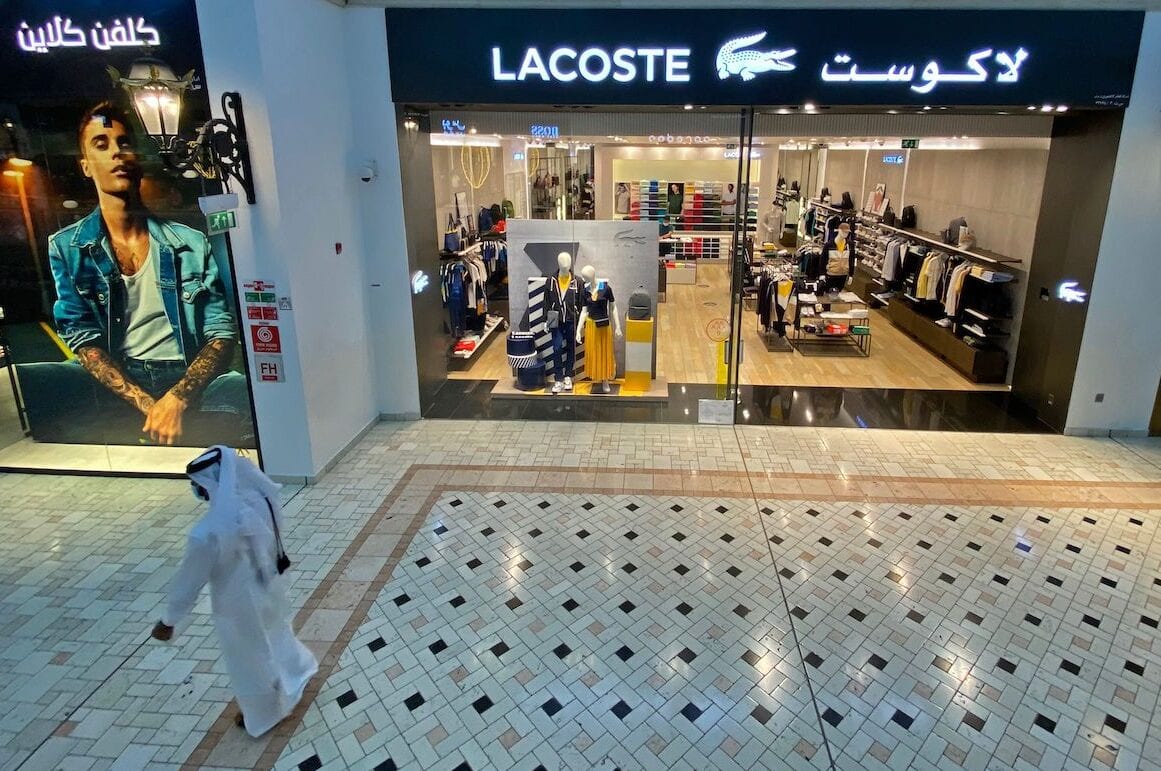 Qatar Chamber of Commerce and Industry has condemned the ongoing provocation of Muslim communities by insults directed at Prophet Muhammad. The organisation also warned that the consequent waves of hostility towards Muslims will harm trade ties between France and Muslim countries.

According to the Qatar Chamber, this systematic hostility towards Islam will have major repercussions on commercial and economic relations. Last week, several Arab trade associations announced a boycott of French products in response to recent comments by President Emmanuel Macron about Islam.

Earlier this month, Macron pledged to fight "Islamist separatism", which he said was threatening to take control in some Muslim communities around France. Moreover, cartoons supposedly representing Prophet Muhammad and regarded as deeply offensive by Muslims were republished by the satirical magazine Charlie Hebdo, adding to the tensions.

The value of trade between France and Muslim countries is estimated at $100 billion per annum.