UN calls for inclusion of women in Yemen peace talks 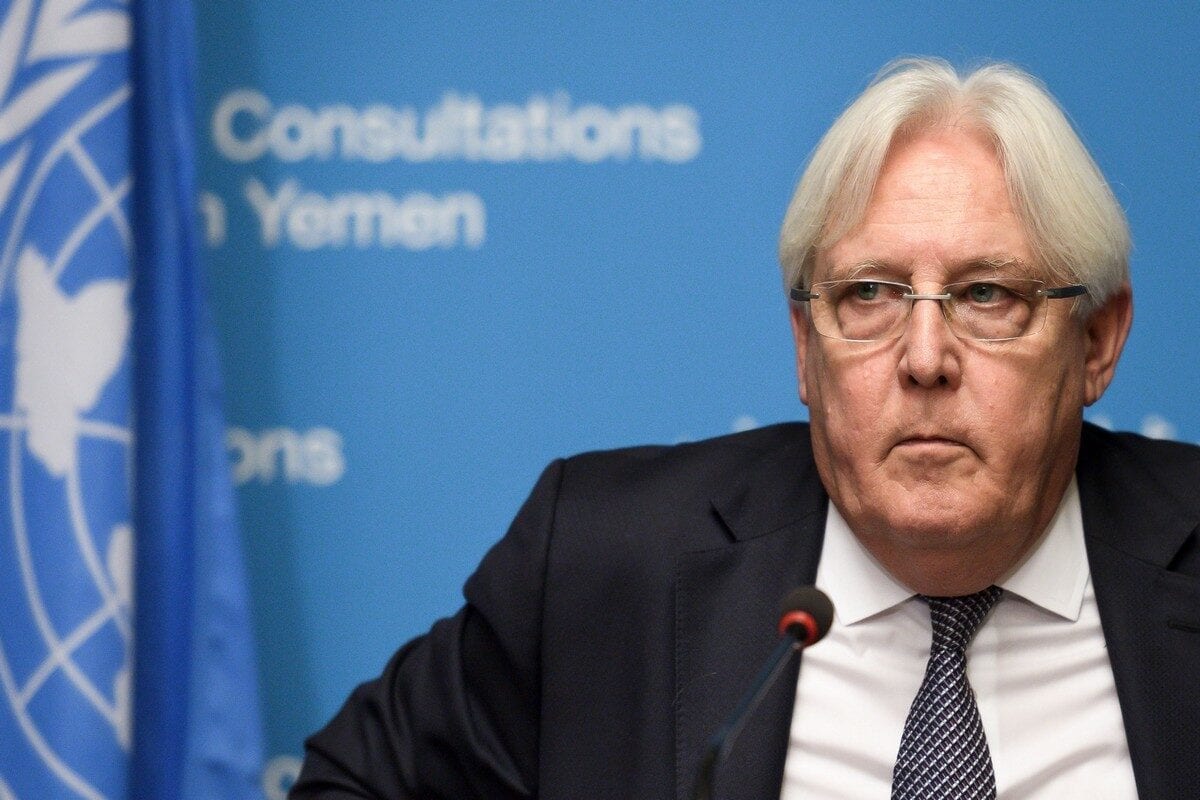 "Yemeni women's activism, persistent efforts and initiatives to end this war provide hope and inspiration," Griffiths said, adding that his office was continuing to engage the parties on the "need to represent all Yemenis and include women in their delegations and gender concerns in their deliberations."

The UN official stressed that women's participation in peace and security talks would lead to a "sustainable peace in Yemen". "Meaningful participation of women across all tracks, and the inclusion of women with relevant knowledge and expertise to initiate, influence and engage in decision-making processes on all levels, is essential to building sustainable peace," he said.

Griffiths pointed out that his organisation was "ready to support all joint efforts aimed at integrating a gendered lens in a nationwide ceasefire and a political agreement."

"As actors in the Yemen peace process, we are committed to continuing and further enhancing our work in implementing the Women, Peace, and Security (WPS) agenda," he reiterated.

Impoverished Yemen has remained in a state of civil war since 2014, when Houthi rebels overran much of the country, including the capital Sanaa.

According to the Armed Conflict Location and Event Data project, more than 100,000 people have been killed in the war, while more than 11 per cent of the country's population has been displaced.