US envoy: Annexation delayed until Arab-Israel normalisation deals are complete 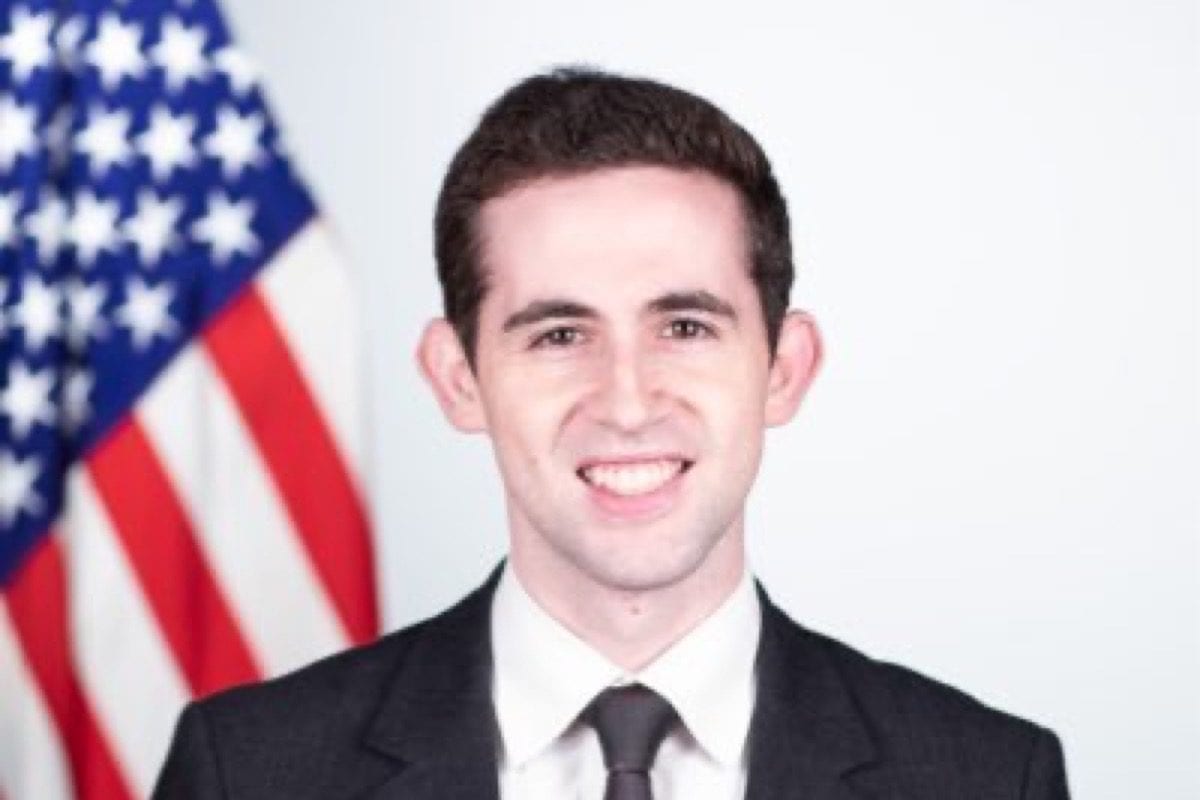 Israel's plan to annex parts of the occupied West Bank has been postponed until normalisation deals with Arab states is complete, a US official said yesterday.

Avi Berkowitz, the US president's envoy to the Middle East, said in a statement to Israeli Army Radio: "The issue of annexation has not been removed from the table, but it is now postponed."

The UAE Minister of State for Foreign Affairs, Anwar Gargash, tried to justify Abu Dhabi's decision to normalise relations with Tel Aviv, by saying that this step is necessary to prevent Israel from implementing its annexation plan and imposing sovereignty over parts of the occupied West Bank.

Berkowitz added: "There was an important opportunity before us: an opportunity to normalise relations between Israel and the UAE, and we were having talks with other countries at that time."

He stressed that Israel's annexation of Palestinian lands "is part of the vision of [US President Donald] Trump, and it is something we support."

Last July, Israel postponed its annexation of about 30 per cent of the occupied West Bank indefinitely.

Israeli Prime Minister Benjamin Netanyahu stressed on more than one occasion that he intends to implement the annexation process, if he receives a US commitment to recognise the move, which the Palestinians strongly reject.

Berkowitz said that the US administration is still in talks with countries to persuade them to normalise relations with Israel, after the UAE, Bahrain and Sudan all agreed to do so.