Malawi says it will open Israel embassy in Jerusalem 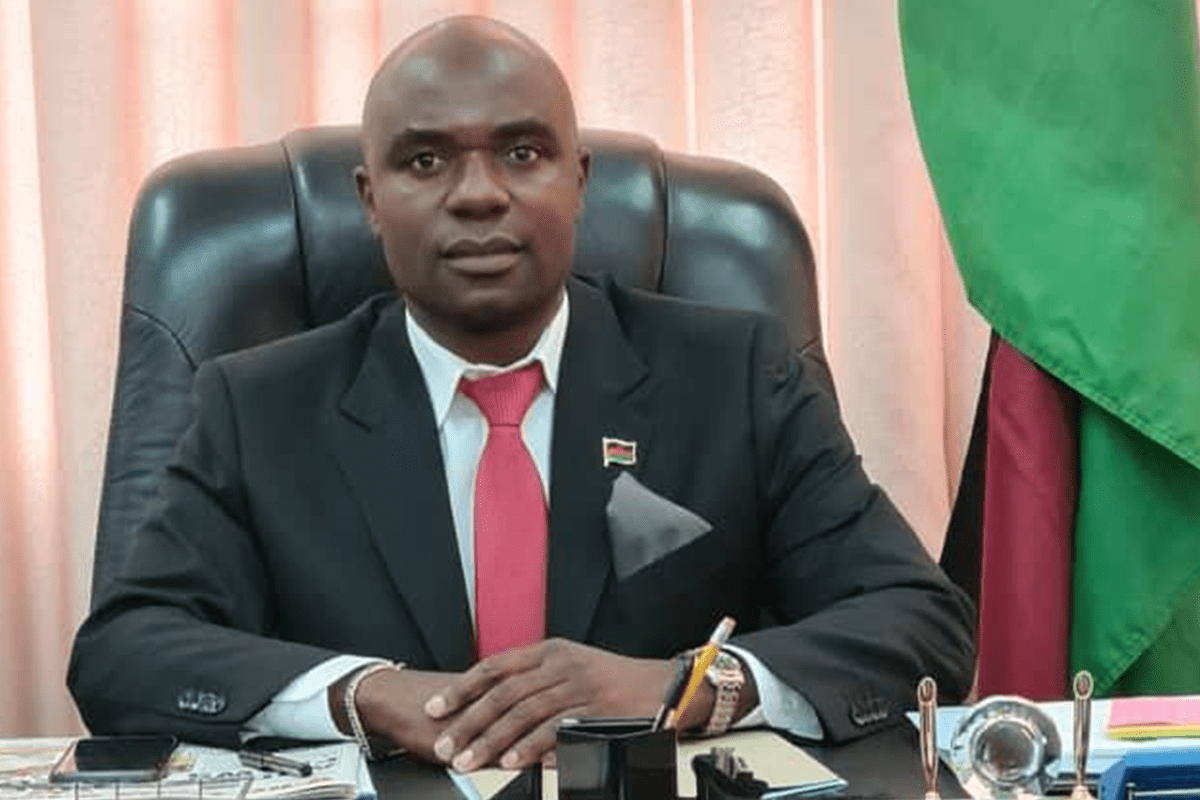 Malawi said on Tuesday it will open a full embassy to Israel in Jerusalem, becoming the first African nation to do so in the contested city.

In a video statement during a visit to Israel, Malawi Foreign Minister Eisenhower Mkaka called the decision a "bold and significant step".

He congratulated Israel on its budding relations with Arab and Muslim states under US-brokered deals, including new ties with African country Sudan, that Israel has hailed as marking the start of a "new era" in the region.

Israeli Foreign Minister Gabi Ashkenazi said alongside Mkaka: "I look forward to your embassy opening soon, and I'm sure that more African leaders will follow this decision."

READ: Honduras plans to open embassy in Jerusalem by end of year

The embassy is expected to open by the summer of 2021, the Israeli foreign ministry said. 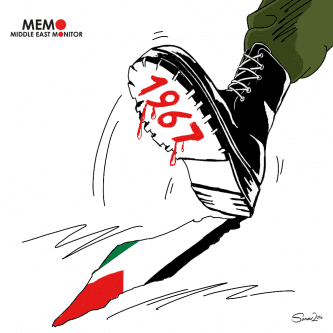 Israel regards all of Jerusalem as its capital, although that is not recognised by most countries. Palestinians seek the city's east, which Israel captured in a 1967 war, as the capital of a future state.

Given the city's disputed status and sensitivity in the Israeli-Palestinian conflict, most countries that have embassies in Israel have opened them in its commercial capital of Tel Aviv.

US President Donald Trump, who is seeking re-election on Tuesday, enraged the Palestinians and angered many world leaders by recognising Jerusalem as the capital of Israel in late 2017. He moved the US embassy there the following year.

Guatemala moved its embassy to Jerusalem soon afterward, and Honduras has said it aims to do the same by the end of 2020. Brazil and the Dominican Republican are also considering the move.