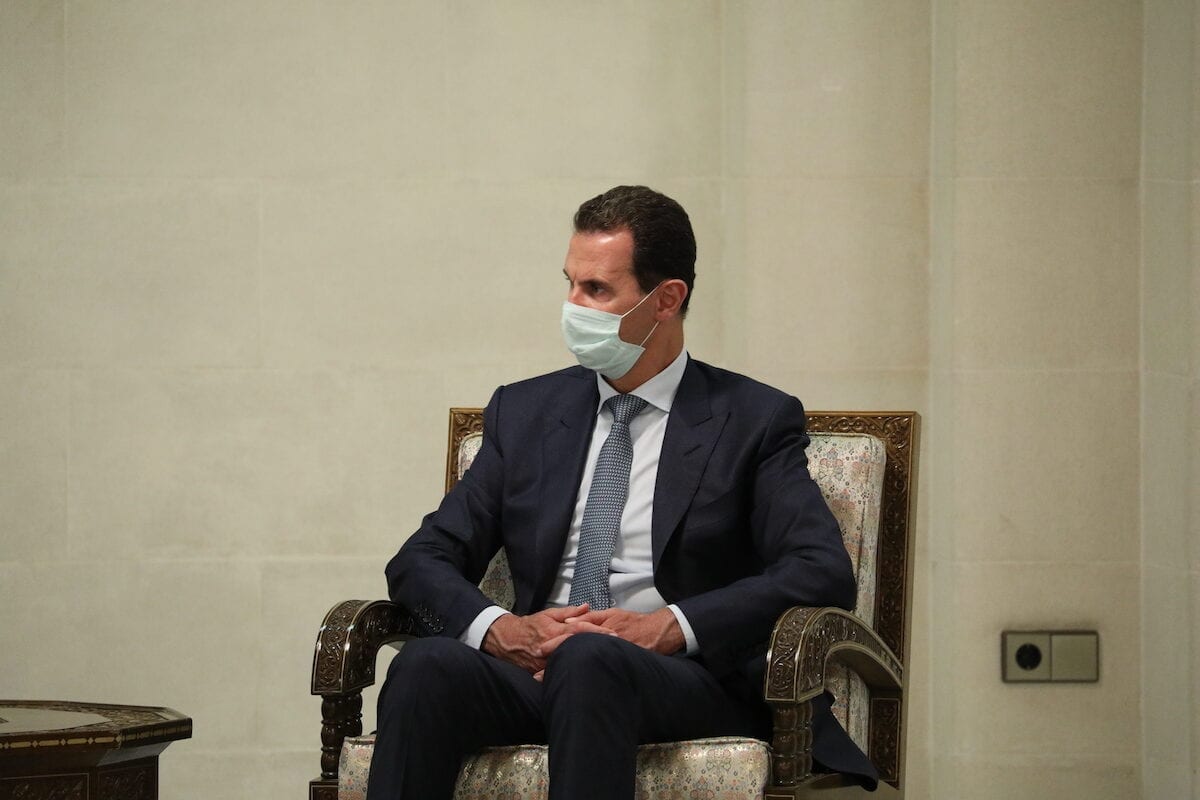 Syrian President Bashar Al-Assad indicated that the main reason behind the deteriorating economic crisis in Syria is the blockade of Syrians' deposits in Lebanese banks.

He conveyed during a tour of a trade fair in Damascus with the participation of businessmen from Aleppo: "The problem is not in the siege. If Aleppo managed to survive that blockade, then the siege on Syria, which could not be more severe than the one imposed on Aleppo, will not be the reason behind the crisis (economic) we are experiencing. However, the shortage of fuel and wheat supplies, which are being burnt in the north-eastern regions, undoubtedly, has an impact on us."

Al-Assad added: "The Syrians' deposits, estimated at billions, which are blocked in the Lebanese banks are the main reason behind the crisis."

"Of course, it is easy to blame the state and the government. We have made mistakes, but this is another subject. The current crisis is not related to the blockade, which has been going on for years, and I am not implying that the siege is a positive thing and that the Americans are innocent, but the current crisis which started several months ago is caused by this particular issue (deposits in Lebanese banks)," Al-Assad continued.

He pointed out that the Syrians' deposits in Lebanese banks are estimated at between 20 and 42 billion dollars, noting: "We do not know what the real figure is, and this figure for an economy like Syria's is a frightening one."