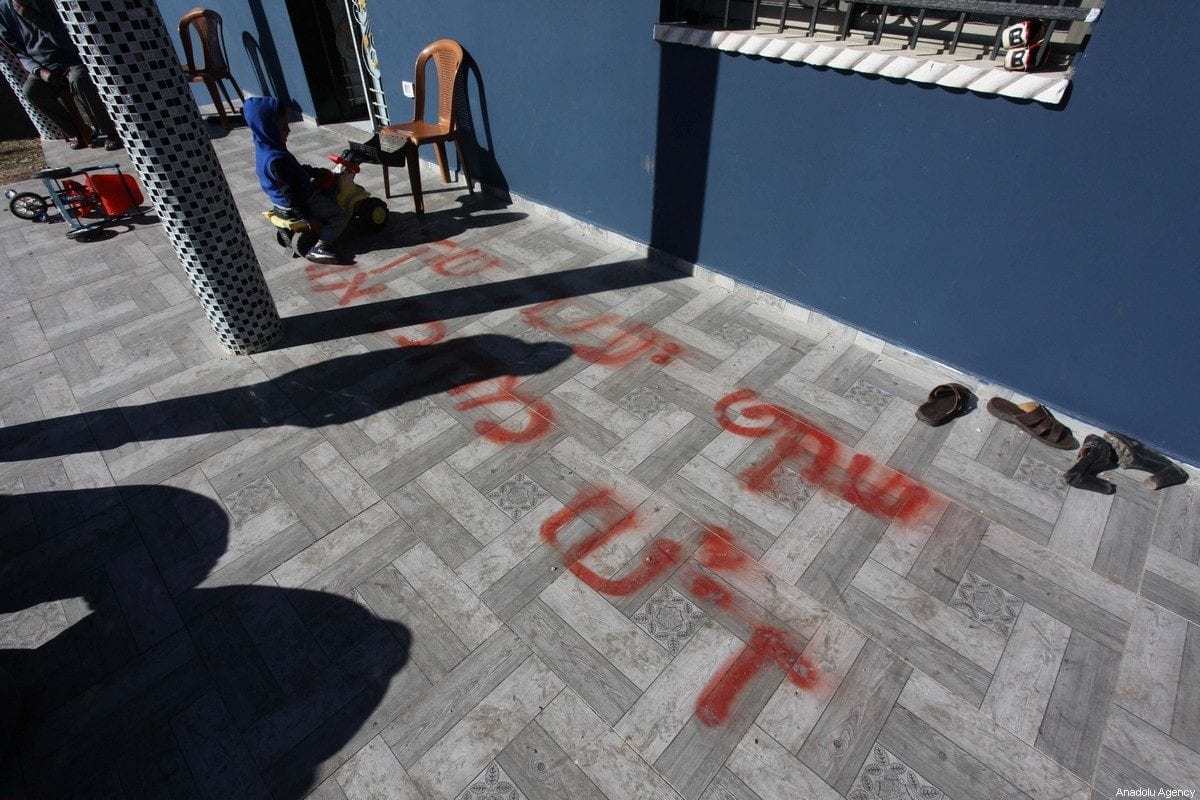 For the first time, a Palestinian citizen has filed a lawsuit before a Palestinian court against an Israeli settler who vandalised his home while it was under construction, Wafa news agency reported.

The Palestinian resident from the northern West Bank village of Burin requested compensation for the material and moral damage caused by the settler.

Minister of Justice Mohammed Al-Shalaldeh noted that this lawsuit is the first to be filed against an Israeli settler in national courts, noting that the procedures are based on international norms and laws, especially the Hague Convention.

According to Palestinian Basic Law, any citizen whose rights are violated has the right to file a lawsuit in the local courts.

However, this will be the first time since the PA was established in 1994 that its courts are looking at a case against Israeli citizens, none of whom have ever faced charges in a Palestinian court.

The justice minister called on citizens to file lawsuits in national, regional and international courts against those who violate Palestinian rights.

The Palestinian government has recently issued special decisions to pursue Israel settlers who also hold other foreign nationalities for their crimes before the courts of their countries.

The government has also decided that the issue is not only limited to settler attacks, but also to foreign companies operating in illegal settlements in violation of international law.