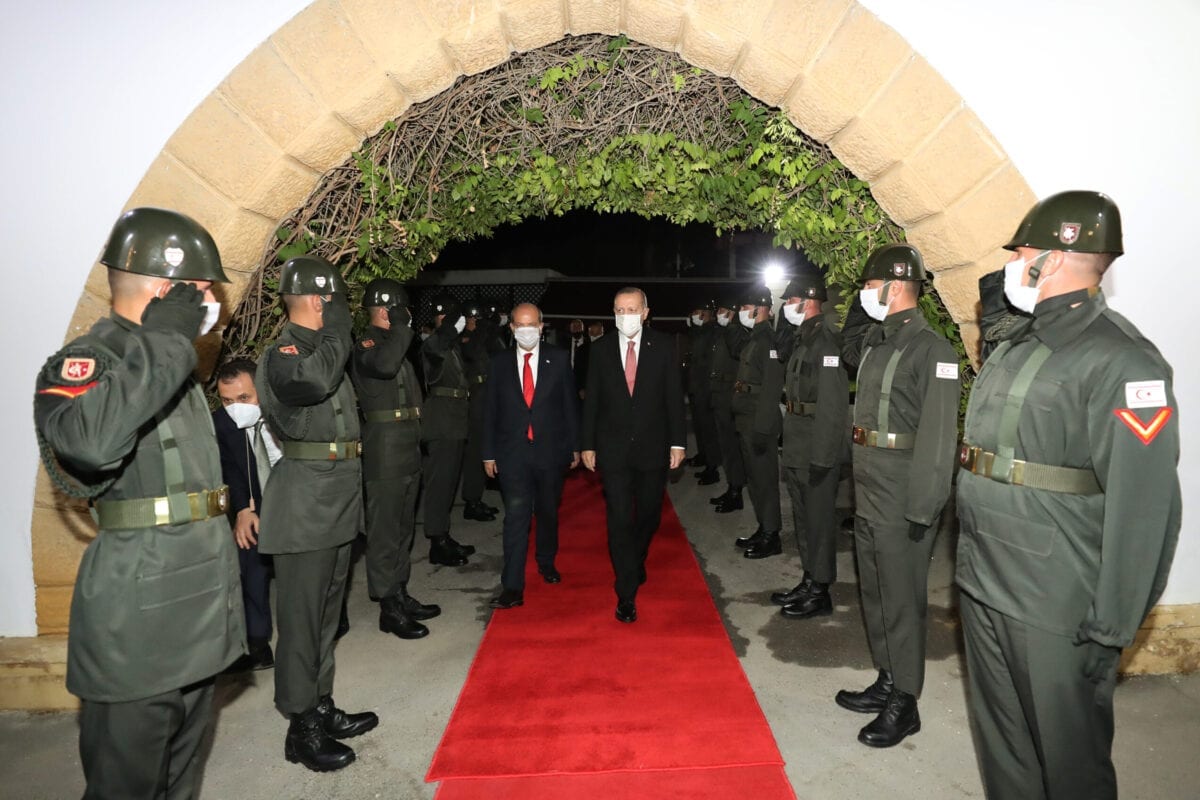 The European Union criticised Turkish President Recep Tayyip Erdogan's visit to the Kahramanmaras region of Northern Cyprus, which was reopened after 46 years of closure.

The EU High Representative for Foreign and Security Policy, Josep Borrell, deplored the opening of the Kahramanmaras area and the statements on resolving the issue with Cyprus.

Borrell said in a press statement regarding Erdogan's visit that the developments coincided with attempts to hold talks on settling the file and reunifying the island.

He pointed out that the European Union is ready to support the negotiations and play an active role in reaching a permanent solution in Cyprus, confirming that the comprehensive solution is based on political equality between the two communities (Turks and Greeks) and the two parts of the island under the auspices of the United Nations and in accordance with the EU founding principles.

Borrell stated that "the message of the European Union is very clear. There is no alternative to a comprehensive settlement of the Cyprus issue on the basis of the UN Security Council resolutions."

"We regret the current reopening procedures of the closed area and statements that are contrary to the UN principles for solving the Cyprus file," he added.

The Turkish Foreign Ministry responded that the European Union, which used to ignore the existence and rights of Turkish Cypriots on the island of Cyprus, has now shown boldness in rejecting the will of the Turkish Cypriot people to reach a solution.

Ministry spokesperson Hami Aksoy said that the European Union, which rewarded the Greek section of the island with union membership in 2004, rejected the solution proposal  presented by the United Nations, and failed to fulfil any of its promises to Turkish Cypriots, cannot be expected to contribute to the solution.

On Sunday, Erdogan participated in the opening of the Lefkosa Emergency Hospital that was built in the Turkish Republic of Northern Cyprus with Turkey's support 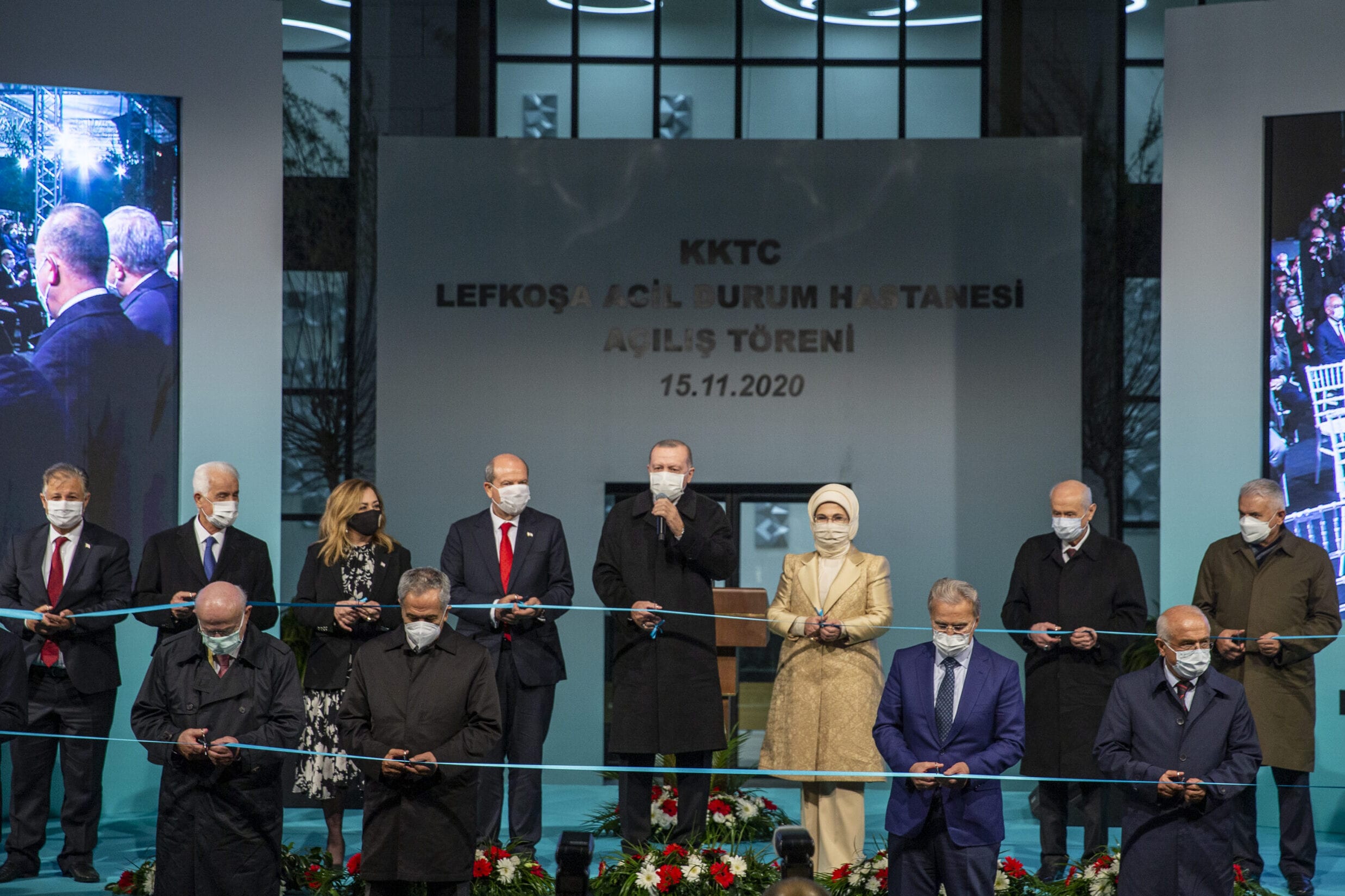 The Kahramanmaras area is a touristic area located in the city of Gazimagusa on the dividing line between the two parts of Cyprus, which remained closed for 46 years. The district used to be one of the most famous tourist destinations on the island and the Mediterranean before 1974.

Since 1974, the island of Cyprus has been divided into a Turkish half in the north and a Greek half in the south. In 2004, the Greek Cypriots rejected a United Nations proposal to unify the two parts of the island.