Bahrain's first official government delegation to Israel set off on Wednesday on the first Gulf Air commercial flight to Tel Aviv, as the two countries look to broaden cooperation after establishing formal ties in September in a US-brokered accord.

Gulf Air flight GF972 – a reference to Israel's telephone country code – took off from Manama airport in the morning bound for Tel Aviv, according to flight-tracking website FlightRadar24.

President Donald Trump's Middle East envoy, Avi Berkowitz, is also on the flight and is leading a US delegation to Bahrain and Israel, he said on Twitter.

Bahrain and the United Arab Emirates established formal ties with Israel in a US-brokered deal signed at the White House on September 15. Sudan has since said it would also formalise relations with Israel, a former foe.

The foreign minister's trip to Israel will coincide with a visit there by US Secretary of State Mike Pompeo. They will hold a three-way meeting with Netanyahu, two diplomats briefed on the planning said. 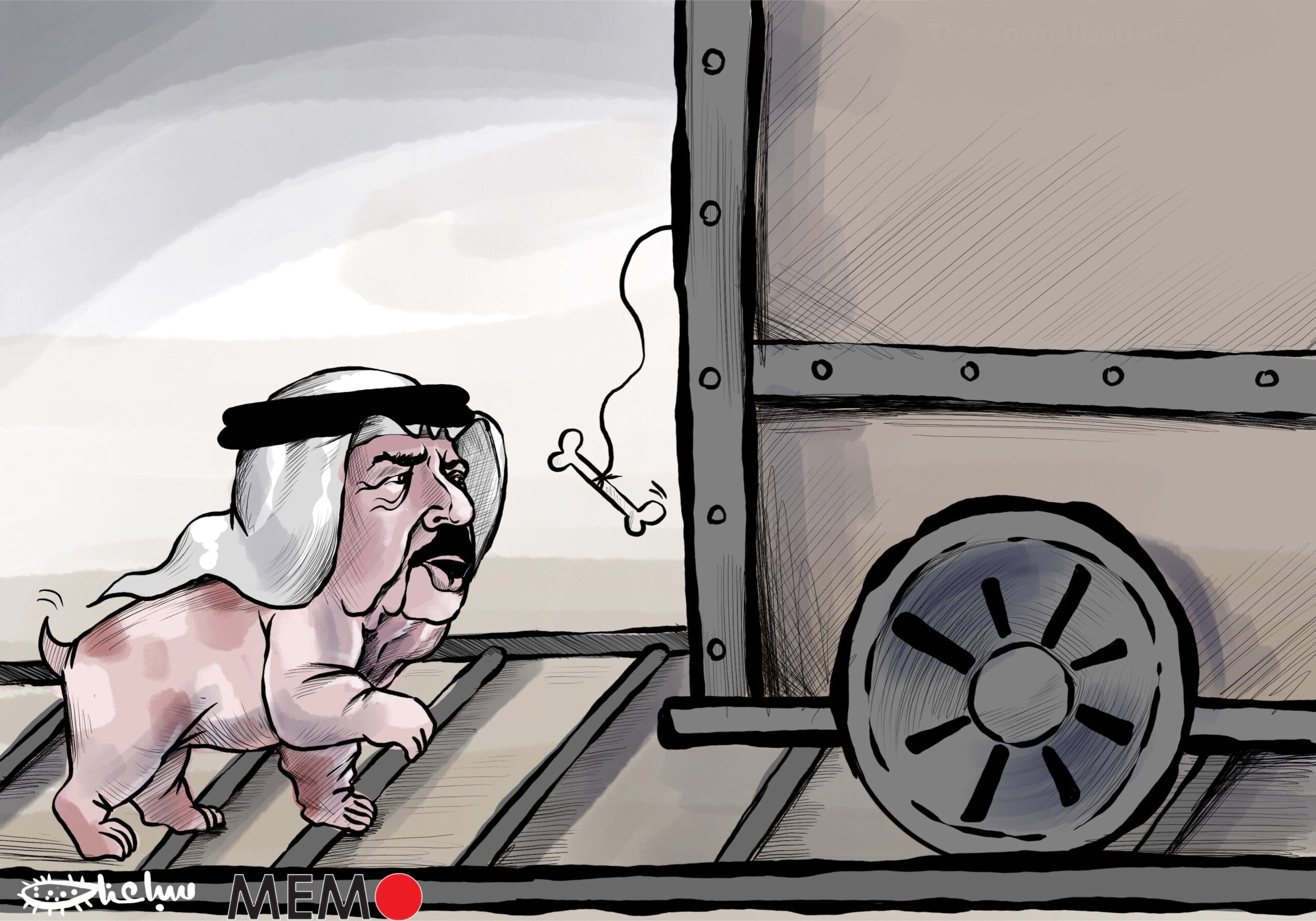