A return to collaboration over Israel's security narrative 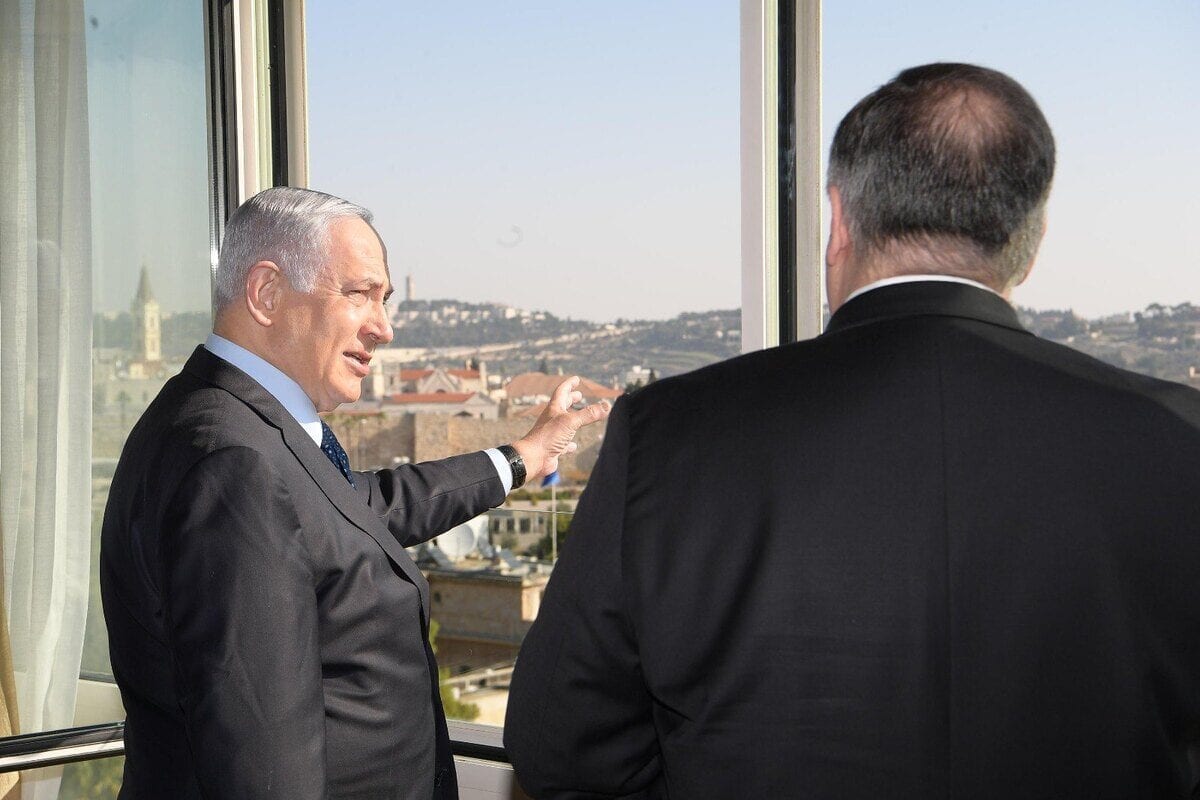 US President-elect Joe Biden has not yet taken office, but Israel's false security narrative is already taking precedence over everything else. Meanwhile, within the ranks of the Palestinian Authority which gambled with Palestinian lives during outgoing President Donald Trump's tenure, the next step has been to uphold that narrative by restoring security coordination — collaboration by any other name — with the Israeli occupation authorities.

That the PA was so eager to resume the status quo in such an altered political framework bodes well for Israel and the US. Of course, the authority is now back in its two-state comfort zone, working to sustain the illusion of "an independent, viable Palestinian state" in a colonisation process that may alter its course but not its intent during Biden's presidency.

In a statement to Israeli Prime Minister Benjamin Netanyahu, Biden clarified his "steadfast support for Israel's security and its future as a Jewish and democratic state." Israeli President Reuven Rivlin urged Biden to expand his diplomacy with regard to the Arab countries' normalisation of relations with Israel, an endeavour attributed to Trump which exposed as a sham the farcical "support" which Arab leaders once professed for Palestine. There is no forgetting that Palestinian leader Mahmoud Abbas elevated the so-called Arab support to the point of excluding Palestinians from Palestine, which should form the foundations of any political movement and change.

Trump's legacy will aid Biden's presidency, despite the electoral campaigns claiming that both contenders were on a different page when it comes to Israel and Palestine. The US no longer needs to conceal its unquestioned support for Israel by playing its usual duplicitous role. Trump affirmed Israel's security narrative in a chain of concessions that legitimised all of Israel's violations of international law. Biden's possible reversion to the two-state compromise and emphasis on military aid to Israel – he was part of the negotiating team in 2016 which awarded the settler-colonial state with $38 billion in a memorandum of understanding (MOU) – is the best way for the US to re-integrate itself, at face value, with the international community.

READ: The PA has turned its back on the people of Palestine

Biden's presidency will also alter the settlement rhetoric. While Trump and Netanyahu equated settlement expansion with annexation, Biden will revert to the international, and previous American, position that settlements are an obstacle to peace, even as Israel and its illegal settler population promote the security narrative which sees them as an integral component of its politics. For Israel, anything after Trump is a bonus. As an aggressor supported by the international community despite being in constant breach of international law, the occupation state is not bound by timeframes, unlike the Palestinians for whom time has been running short since the initiation of Zionist colonisation in 1948. It is only the PA that is creating a mirage of benevolence and logic out of Biden's presidency. Israel and the international community perceive a return to collusion and collaboration.