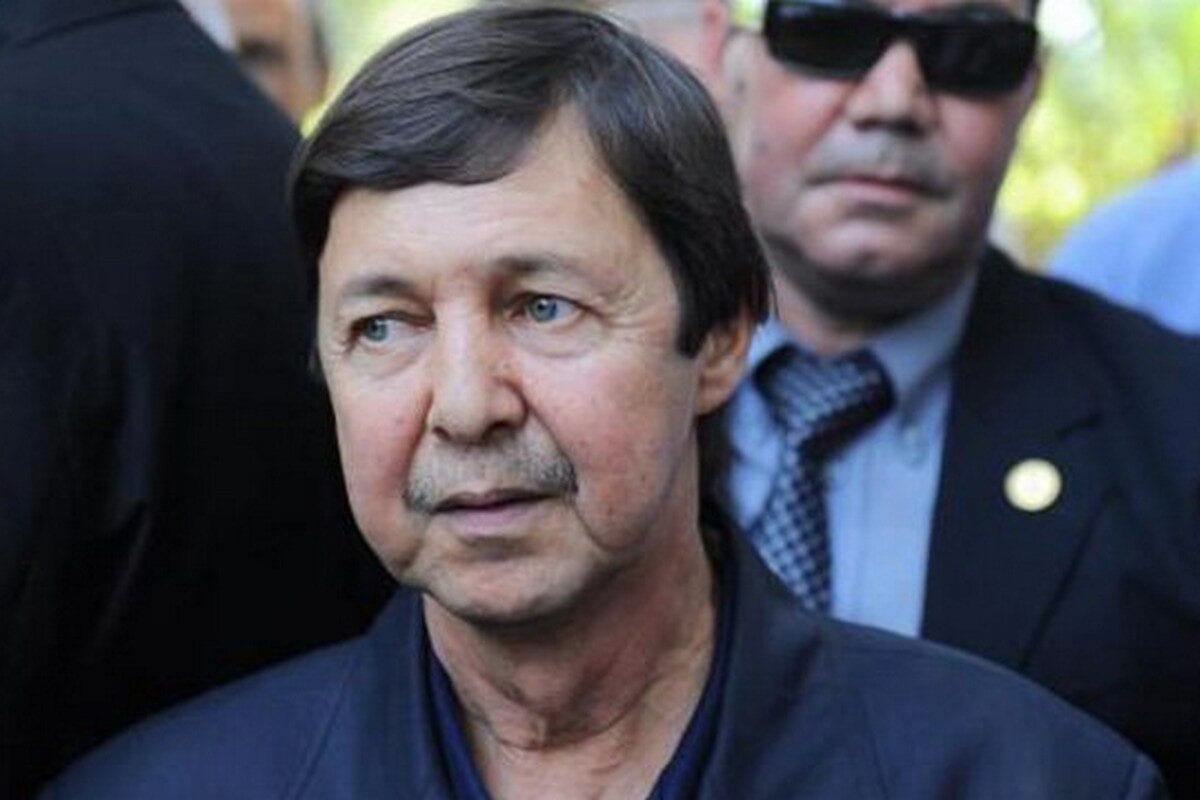 The Algerian Supreme Court's criminal chamber allowed the appeal in the verdict rendered by the Blida military appeals court against Said Bouteflika, the former president's younger brother and one of the most powerful leaders of the former regime, along with two former intelligence chiefs.

Said Bouteflika, Athmane Tartag and Mohamed Mediene (known as Toufiq) and Labor Party Secretary-General, Louisa Hanoune, are accused of conspiring against the state and failure to report a crime. On 11 June, the Blida military appeals court referred the case to the Supreme Court and issued sentences ranging from three to 15 years in prison.

On 25 September last year, the military court of first instance in Blida handed down a 15-year prison sentence against the four defendants, before the defence appealed the verdict.

Said Bouteflika served as adviser to President Abdelaziz Bouteflika, while Lieutenant General Mediene, known as General Toufiq, assumed the position of the director of intelligence services, Major General Tartag was the coordinator of security services at the presidency of the republic, and Hanoune was the secretary general of the Labour Party.

The case centres around a meeting attended by Said Bouteflika, Mediene, Tartag and Hanoune on 27 March 2019, following a statement by the late Army Chief of Staff, Lieutenant-General Ahmed Gaid Salah, during which he publicly called on the President of the Republic to resign.

After Bouteflika's resignation on 2 April, Gaid Salah accused the defendants of meeting to plot against the army, while describing the verdicts as "a fair punishment against the gang leaders".

On 5 May, Said Bouteflika, Mediene and Tartag were arrested and held at the military prison in Blida, Hanoune was detained four days later.