Isn't it time to form new alliances across the Middle East? 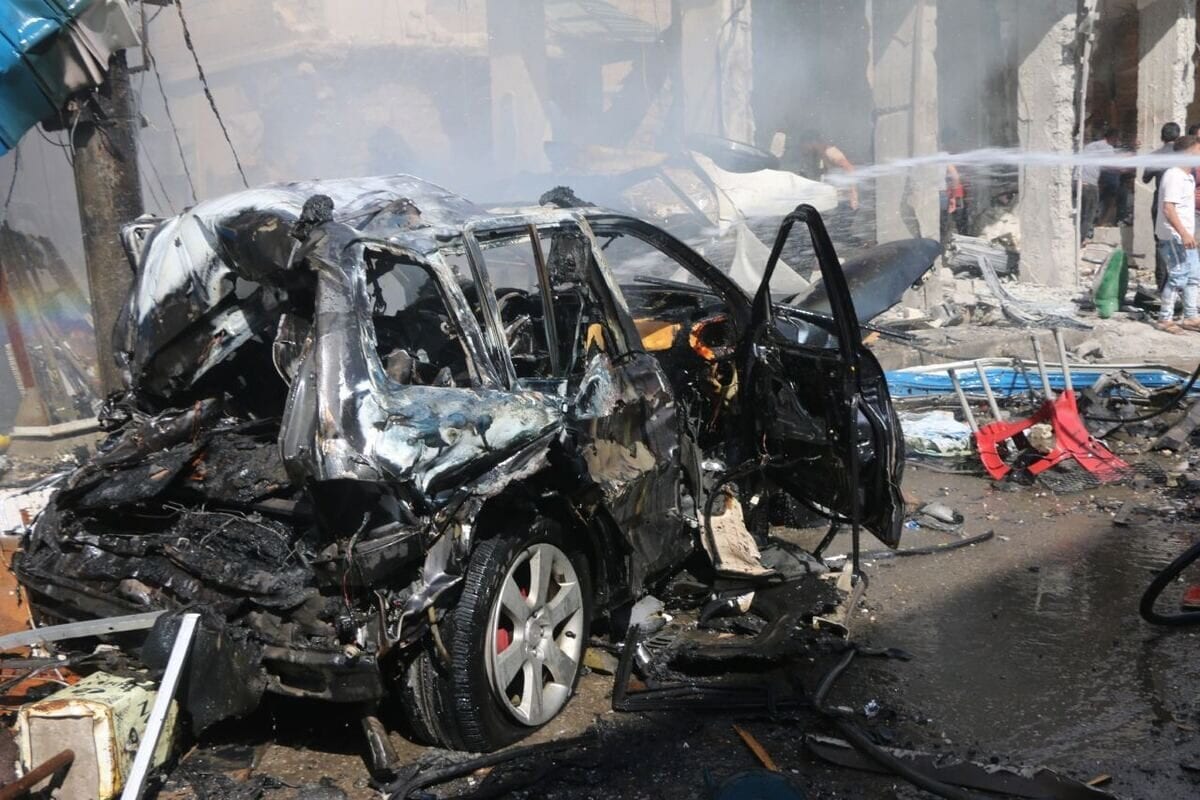 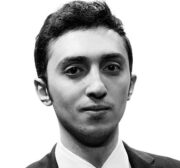 Geo-strategists cite the Arab world as one of the main areas of instability in the world. Civil wars, divisions and societal problems abound across the region. Hatred is apparently never-ending between Arab countries, most of whom seem to lack any sort of confidence in each other. There are many reasons for this, including foreign interference, and if it continues, it will be the end of what we call "the Arab world".

A close look at the region reveals what is happening. The Gulf States are concerned about Iranian interference, especially in Iraq, Yemen and Syria. Iran's influence in Iraq, in particular, affects its relations with the-Arab countries. Iranian-backed militias hinder Gulf investments and create economic problems. The people in the Gulf region are paying a heavy price for the Saudi-Arabia-led blockade of Qatar. It is essential that such issues are resolved.

Egypt and Sudan have their own issue with the Grand Ethiopian Renaissance Dam, and the effect it will have on the flow of the River Nile. Refugees from Ethiopia and several other African countries are heading for Sudan and Egypt, not least due to the internal crisis between Addis Ababa and Ethiopia's Tigray province.

Meanwhile, Morocco and Algeria are preoccupied with their own disputes arising from the Polisario-Western Sahara issue. The Libyan crisis is heading for a solution, with optimism that the conflict will be resolved soon. Countries such as Lebanon, Syria, Iraq and Yemen are crippled by their conflicts.

I would suggest that now is the time for the Arab world to end its problem with Turkey. It has become imperative for the wise people in these countries to seek unity and find a common solution to regional issues, given the restructuring taking place around the world. There are new and bigger problems and wars that the world and our region are facing at the same time.

There is no doubt that Turkey and the Arab world have more common interests than the Western powers, and the countries of the region must realise that they are all sailing on a single ship — the Middle East — despite all the differences between them. If this ship sinks, everyone will lose, and it will not be limited to one or two countries.

Hence, the governments and people of the region must revive their communications, without focusing on the false news that spreads every day on social media, most of which does not reflect the truth. Moreover, the claims and "news" published by dozens of fake accounts do not represent the opinions of the Arab people, who need urgently to develop themselves away from the political influences and conflicts in the region. Unfortunately, all third world governments tend to create internal and external crises and political conflicts to keep the attention of their people diverted from their daily suffering. Sometimes, foreign powers instigate these crises. The task that falls on the shoulders of the Arab peoples is to distance themselves from temporary political conflicts.

In summary, a year has passed since the emergence of the coronavirus pandemic and the world is facing major new problems, and many states are changing their strategies and setting new goals for themselves. Putting political problems aside, many are focusing on health care and the new generation.

This is positive, as we must not lose our young people in an era of great change. Our politicians must not cause a crisis of confidence within the future generations, nor should they build a future based on temporary crises.

There is no doubt that economic sieges are a major mistake which create difficulties between nations and massive losses for everyone, not just governments and business people. Arab and Muslim countries should invest in education, health and culture, and not neglect these areas. New alliances are essential if societies are not to stagnate, so isn't it time to develop them across the Middle East?