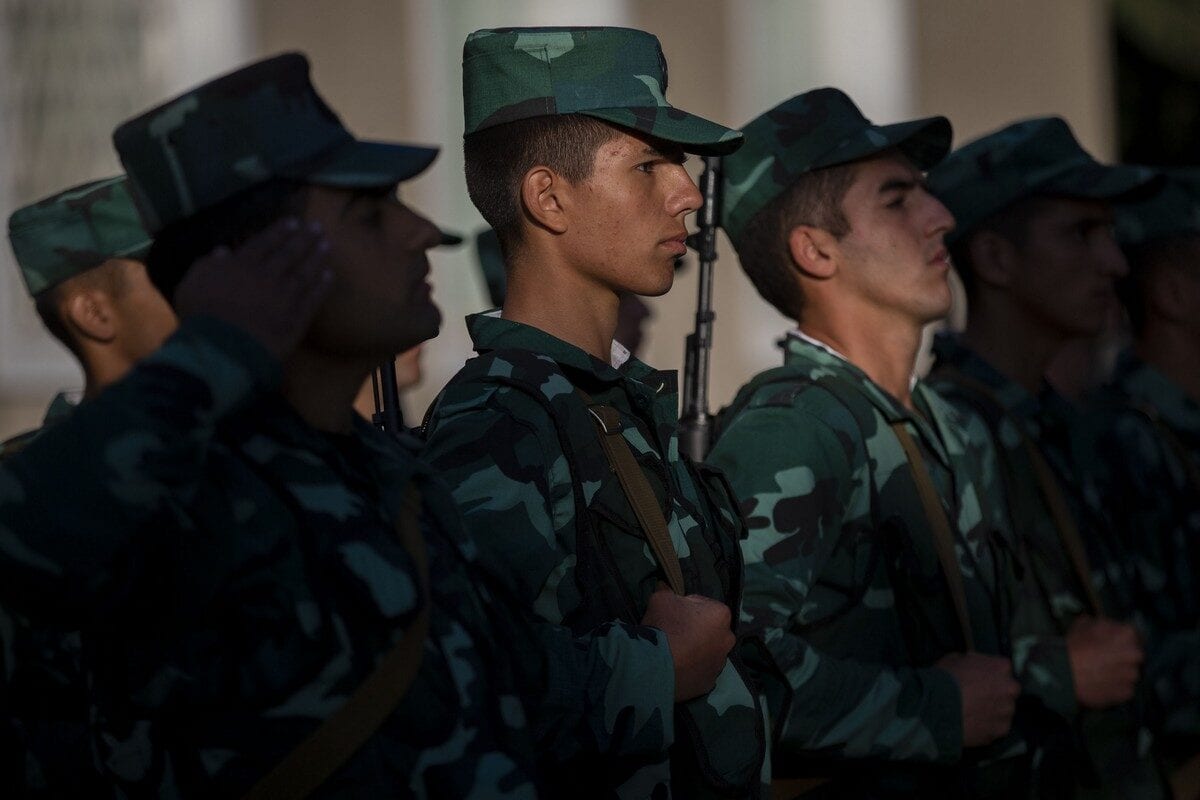 Turkey's parliament approved the deployment of troops to join Russian forces at an observation post in Nagorno-Karabakh after Armenia and Azerbaijan signed a Russian-brokered ceasefire to end fighting over the enclave, the Turkish Defence Ministry announced, Al Jazeera reports.

According to the report, Russian forces will allow Turkish troops to be stationed at the centre for one year as part of an accord between Ankara and Moscow to monitor the implementation of the ceasefire, which locked in territorial gains by Azerbaijan.

On Tuesday, Erdogan had asked the Turkish parliament to authorise sending soldiers to Azerbaijan to establish a peacekeeping "Joint Centre" with Russia to monitor a ceasefire in the Nagorno-Karabakh region.

Last week, President Tayyip Erdogan said Turkey is engaging in supervising and monitoring activities together with Russia by means of a joint centre at a location to be designated by Azerbaijan in the territories it recaptured from Armenia's occupation.

The ceasefire signed last week, aimed at letting the sides swap detainees and bodies of those killed in the clashes, has had little impact on the fighting around Nagorno-Karabakh, a mountain territory internationally recognised as part of Azerbaijan but populated and governed by ethnic Armenians.