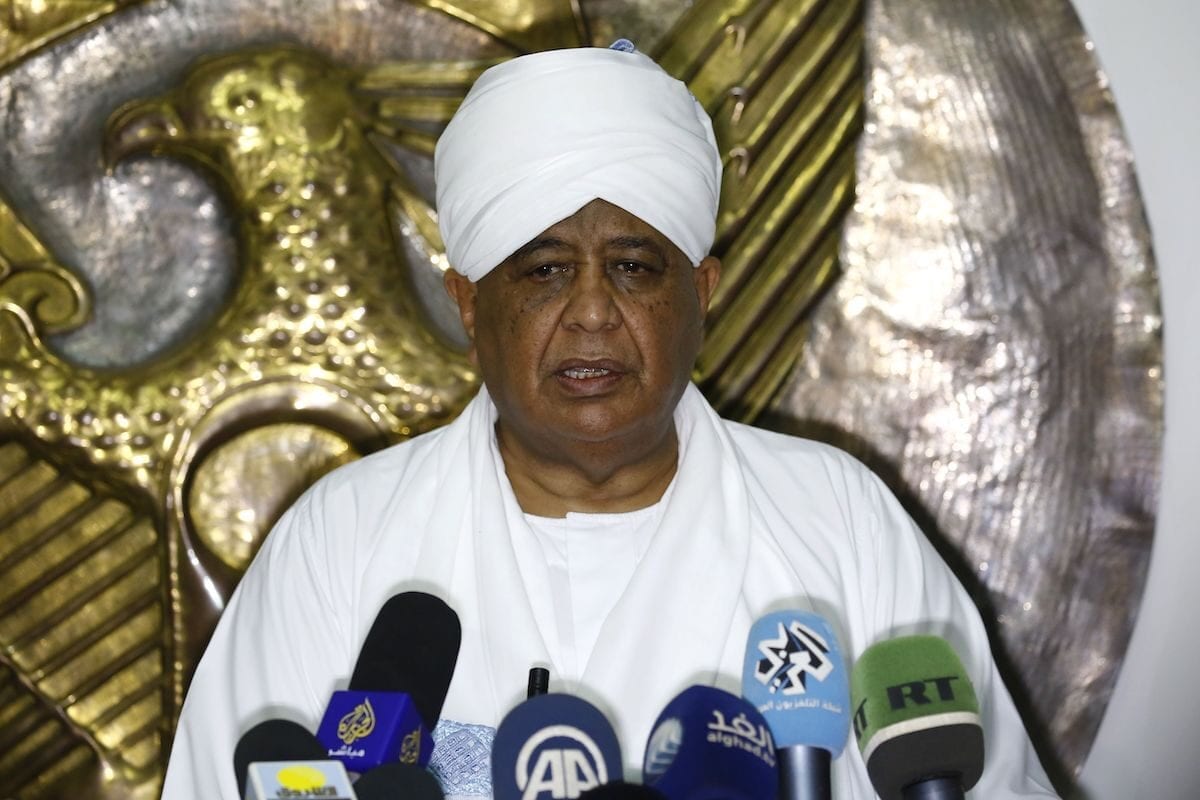 Sudanese Foreign Minister Ibrahim Ghandour speaks to the press following a meeting with his Qatari counterpart in Khartoum, on 10 March 2018. [ASHRAF SHAZLY/AFP via Getty Images]
November 20, 2020 at 10:15 am

A former foreign minister of Sudan and other officials are facing charges that, if proven, could see them facing the death penalty or life imprisonment for attempting to use violence against the transitional authority, Sputnik has reported.

Ibrahim Ghandour, who was also the head of the dissolved National Congress Party after Omar Al-Bashir's ousting last year, is the most prominent defendant in the case, along with another ex-head of the party, Anas Omar, as well as Muhammad Ali Al-Jazouli and Amr Moussa.

Thousands of Sudanese took to the streets of Khartoum and some other cities on 30 June demanding that the transitional government should achieve the goals of the December revolution. Primarily, these included the trial of the former regime officials, uncover the perpetrators of the sit-in massacre and end the economic crisis suffocating the people of Sudan.

The widespread popular protests that erupted across the country in December 2018 led to the overthrow of Omar Al-Bashir in April 2019.