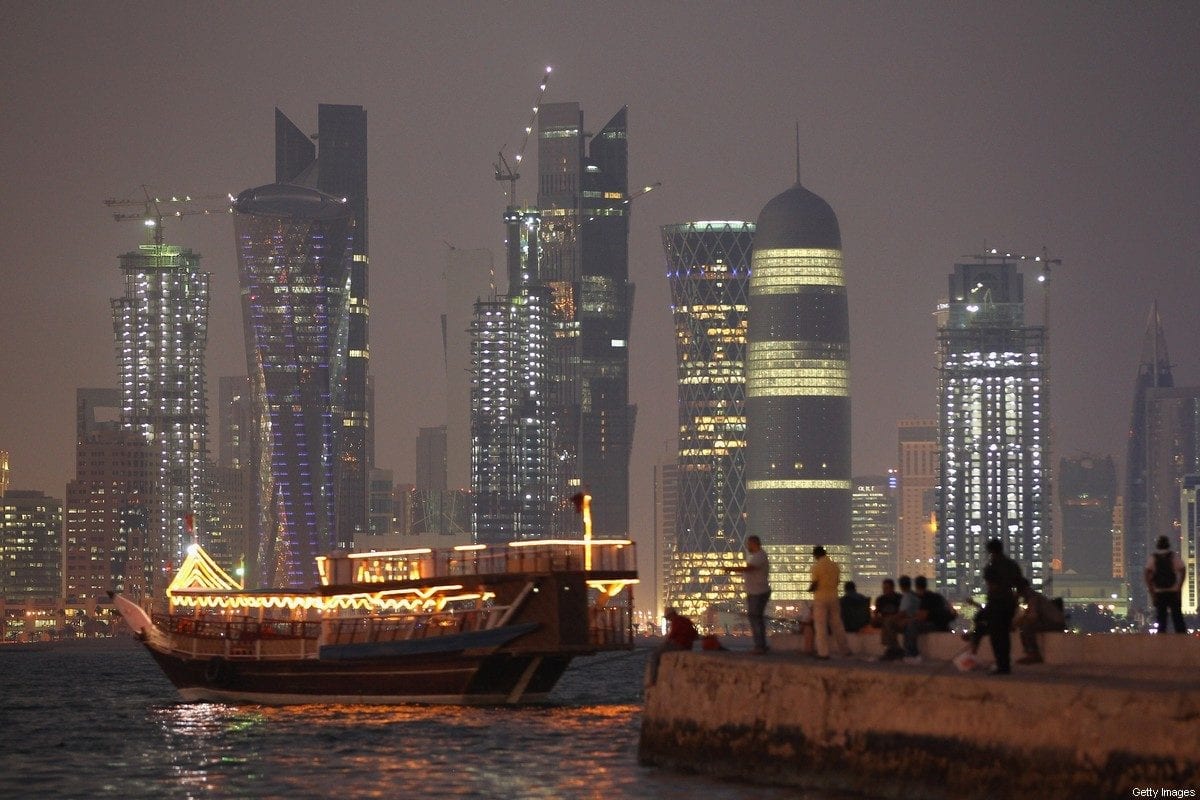 An independent United Nations expert urged countries which are blockading Qatar as part of a regional dispute led by Saudi Arabia to "immediately" lift all sanctions against Doha, Al Jazeera reported.

UN expert @AlenaDouhan urges Saudi Arabia, the United Arab Emirates, Bahrain and Egypt to drop sanctions imposed in 2017 against #Qatar. She says the sanctions harmed the ability of Qataris to enjoy a number of fundamental rights and freedoms. Learn more: https://t.co/md0hQESlzb pic.twitter.com/P2XBDhtuiT

The report also highlighted the wrongful treatment of Qataris expelled by the boycotting countries at the start of the blockade, which interrupted family relations, work and study.

Douhan added that she is "still concerned about the numerous substantiated reports that unilateral sanctions discriminated and continue to discriminate against Qataris," adding that such measures represent a pattern of "persistent and systematic human rights violations".

The International Court of Justice (ICJ) in July backed Qatar in the dispute with its four neighbours that imposed an air blockade against Doha in 2017. Doha had filed a complaint with the International Civil Aviation Organisation (ICAO) in October 2017, four months after the boycott began, arguing Saudi Arabia, Bahrain, Egypt and the UAE had violated the international convention on the free passage of passenger planes through foreign airspace.

Qatar blockade: Between a corrupt US president and impulsive Middle Eastern despots