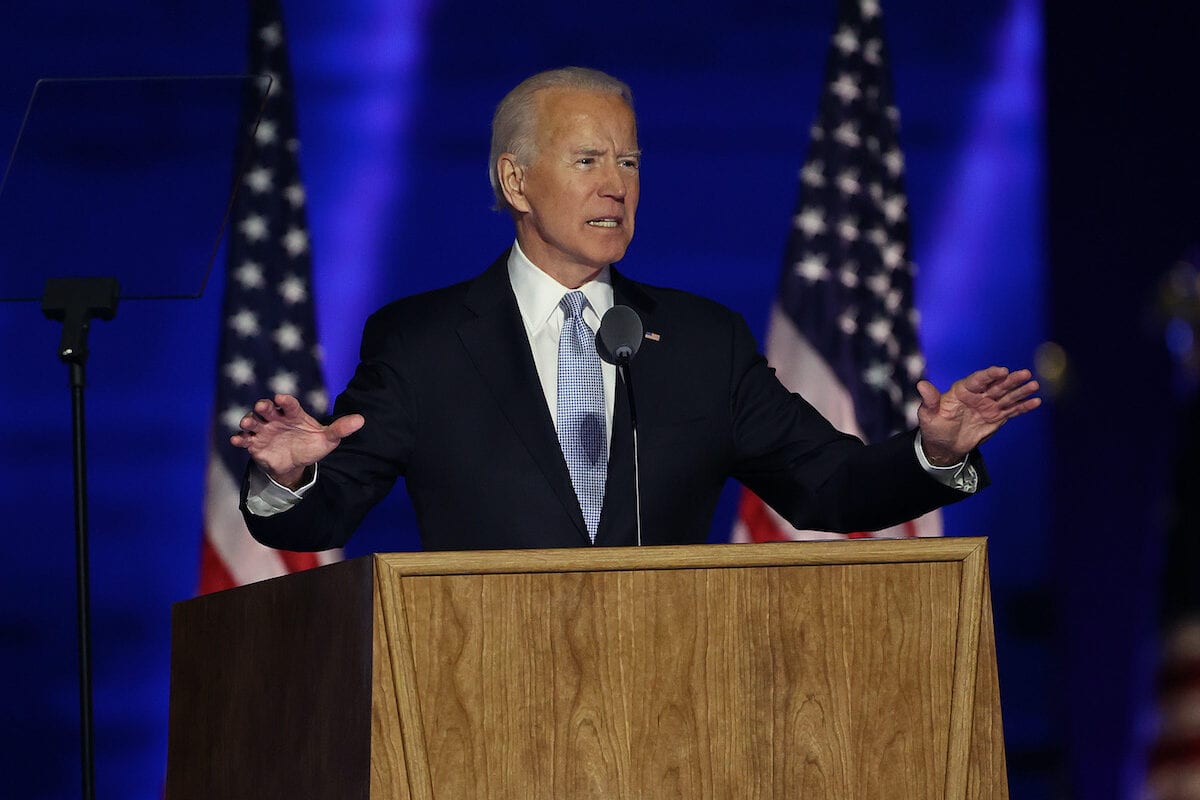 A top adviser to President-elect Joe Biden, who has pledged a renewed US emphasis on human rights, on Friday voiced concern about a prominent Egyptian rights group that said security agents had arrested its executive director this week.

The Egyptian Initiative for Personal Rights (EIPR) said on Thursday that its executive director, Gasser Abdel Razek, was arrested at his home and taken to an unknown location days after two other senior EIPR members were detained on charges including joining a terrorist group. 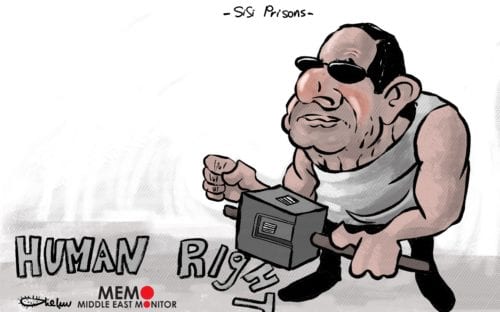 The arrests came after senior foreign diplomats visited EIPR for a briefing on the human rights situation in Egypt on November 3, the day of the election in which Biden defeated President Donald Trump.

Antony Blinken, who is widely expected to get a top job such as national security adviser or secretary of state under Biden, issued a tweet expressing concern about the treatment of EIPR's senior officials.

"Share concern re. #Egypt's arrests of three employees of the Egyptian Initiative for Personal Rights. Meeting with foreign diplomats is not a crime. Nor is peacefully advocating for human rights," Blinken said as he retweeted a comment by the State Department's Bureau of Democracy, Human Rights, and Labor.

"We are deeply concerned about the detention of two employees of the Egyptian Initiative for Personal Rights, which works to strengthen & protect rights & freedoms in Egypt," the agency tweeted on Thursday. "All people should be free to express their beliefs and advocate peacefully."

The Egyptian embassy in Washington did not immediately respond to a request for comment.

The Trump administration has been criticized by advocacy groups such as Amnesty International for eroding respect for human rights at home and abroad. Biden has pledged to hold a "Summit for Democracy" in his first year seeking to fight corruption and authoritarianism and to advance human rights.