In November 1948, six months after the state of Israel is declared, the new Israeli army arrives at your village, the Palestinian Christian village of Iqrit. They tell you and your neighbours to evacuate the area for safety reasons, and you do so - after receiving a promise you can return when the army have completed its operations in the area.

Most of your neighbours have been transferred to a nearby village. They all believe that it will be a matter of two weeks before they can return home. You stay with relatives nearby awaiting clearance to move home with your new husband - you got married just before the State of Israel was born.

But the two weeks pass and repeated requests to return are not granted. The area is declared a military zone which means you are not allowed to return.

Scroll down for your choices

A view of Iqrit, a Palestinian Christian village before 1948 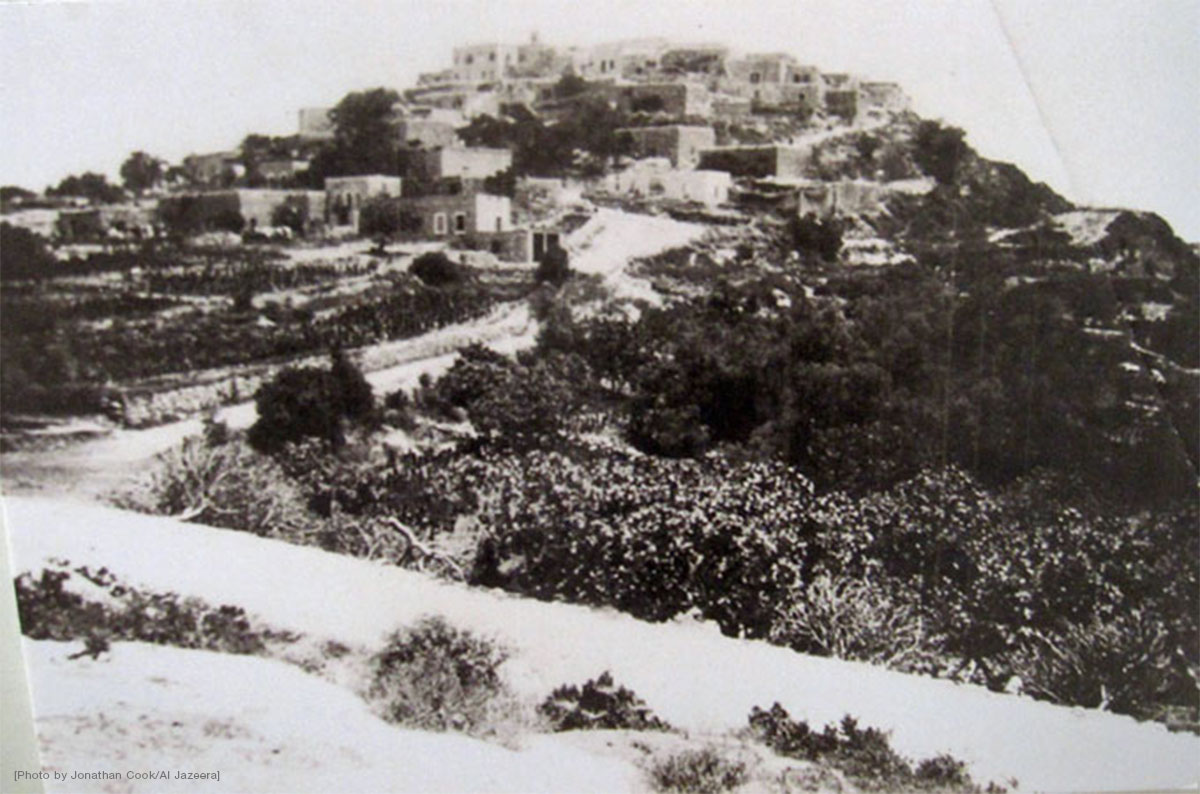 You accept that you cannot return to Iqrit
Start again