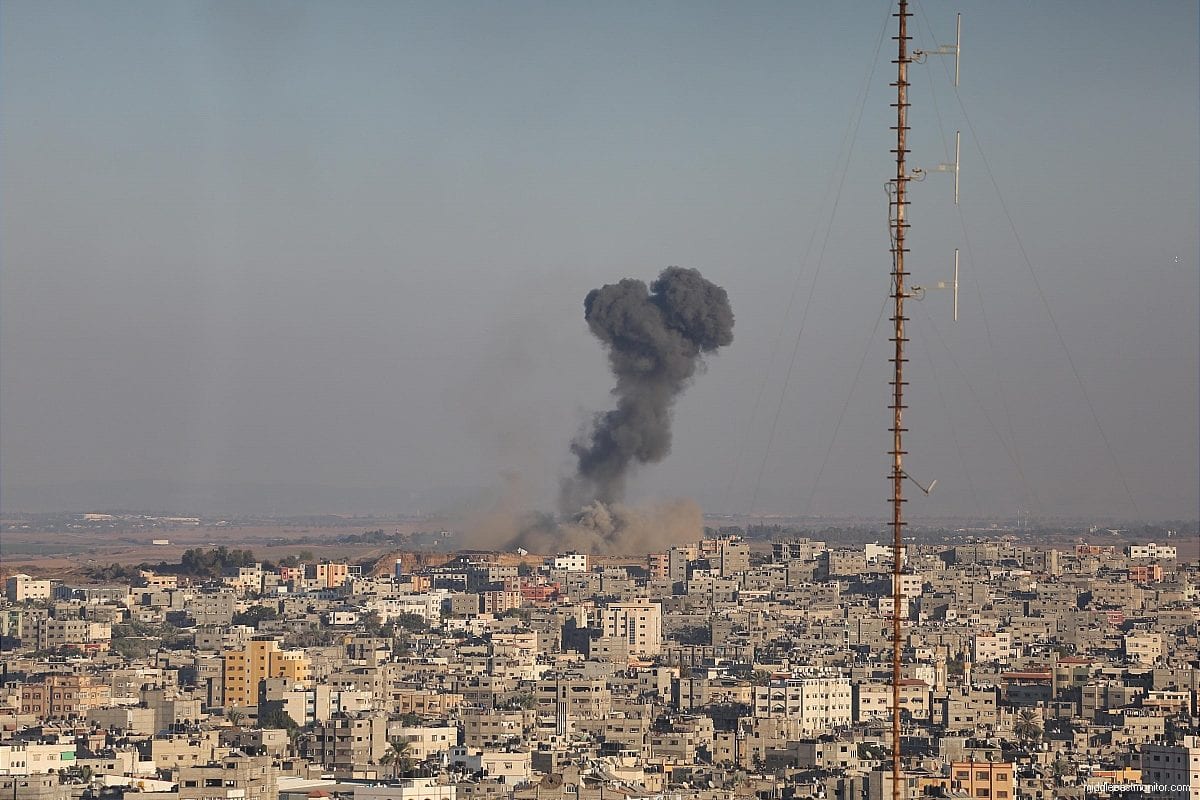 As the Palestinian death toll continues to rise on an almost daily basis, Palestinians across the West Bank are holding memorials and solidarity events alongside ongoing protests. Israel's policy of punitive house demolitions is also continuing.

In the central city of Ramallah, activists have been raising funds to rebuild the house of Muhannad al-Halabi. On October 3rd, 19 year old al-Halabi was shot dead by Israeli forces after allegedly carrying out a stabbing attack in Jerusalem's Old City. Earlier this month Israeli forces demolished al-Halabi's family home in the village of Surda near Ramallah.

Israel's policies of carrying out punitive house demolitions was halted in 2005 after more than 650 houses (B'Tselem statistics) were demolished during the Second Intifada, but these 'revenge' demolitions were resumed again in late 2014. The collective punishment of civilians in occupied territory is absolutely prohibited under customary international law.

Is this the Third Intifada?

Rising tensions in the Occupied Territories have led to dozens of deaths and hundreds of clashes. Are we witnessing the Third Intifada?

According to the Palestinian Authority, more than 160 Palestinians have now been killed by Israeli forces and settlers over the last four months and more than 15,000 injured.

Marches and other solidarity actions are being held in Ramallah and other cities in the West Bank remembering those who have been killed. Activists and youth groups have been lining the streets carrying posters that bear photographs and names of recent martyrs.