Official: Some 10,000 Russians are fighting in the Middle East 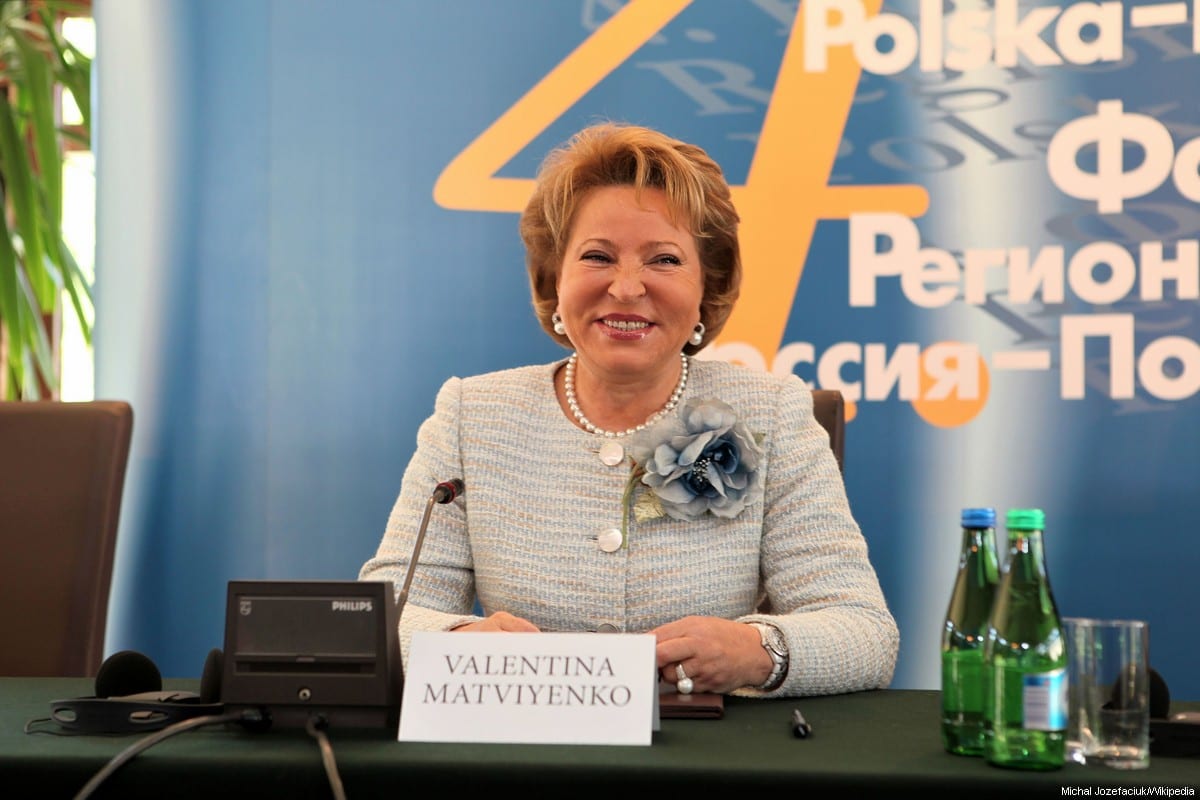 Chairman of the Russian Federation Council, Valentina Matviyenko [Michał Józefaciuk/Wikipedia]
March 29, 2017 at 8:24 am

As many as 10,000 militants from Russia and other Commonwealth of Independent States (CIS) members are fighting alongside terrorists in the Middle Eastern region, a senior Russia official said yesterday.

The Chairman of the Federation Council, Valentina Matviyenko, said: "[The] return of militants of Russian descent or from other CIS states back from Syria and other countries of the Middle Eastern region pose a huge threat. There are some 10,000 such people."


She called for greater cooperation in the fight against terrorism between Russia and force Soviet states.

Matviyenko was speaking at the Interparliamentary Assembly of Member Nations of the Commonwealth of Independent States' Organisation for Security and Cooperation in Europe.