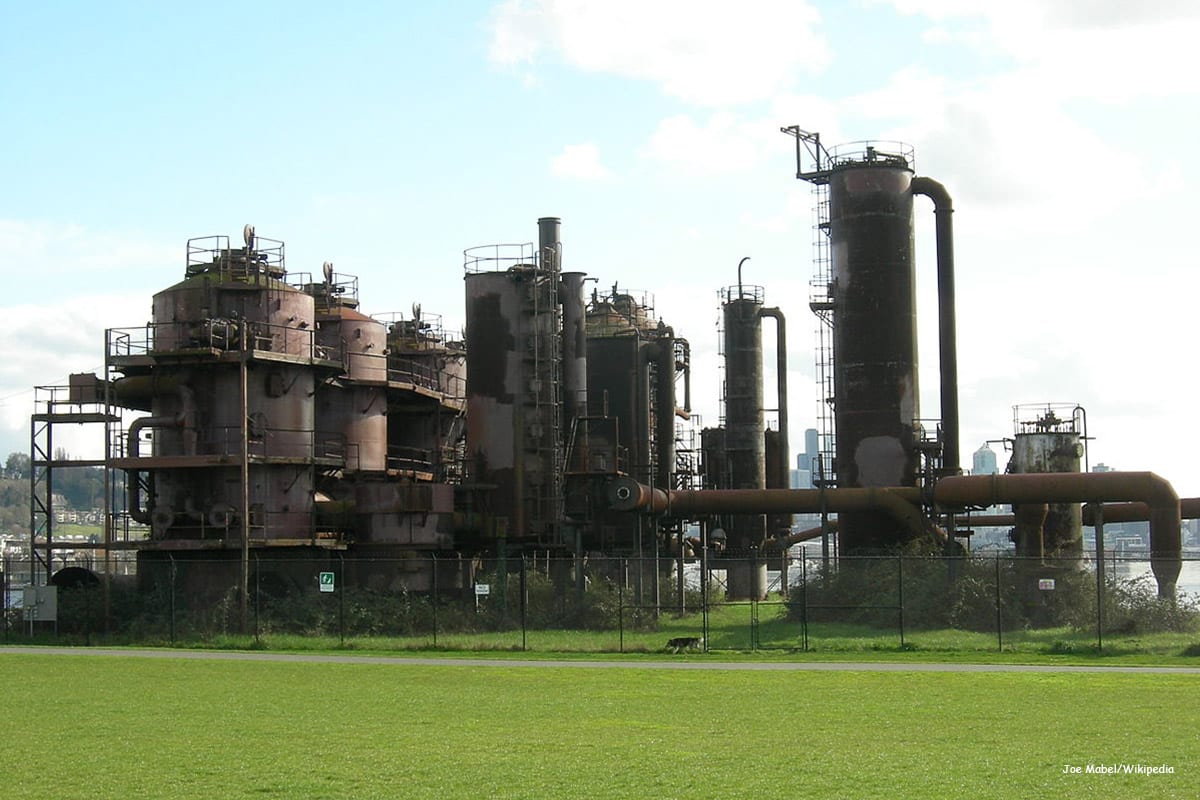 Israeli Energy Minister Yuval Steinitz signed a deal on Monday to construct an undersea natural gas pipeline connecting Israel with Europe, Anadolu has reported. According to Israel Radio, the Israelis will export natural gas to Europe as well as certain countries in the Middle East.

The deal was concluded after discussions with energy ministers from a number of European countries about exporting gas via Cyprus and Greece. The move to build what will be the longest undersea gas pipeline in the world has full support from the European Union.

"From now on, our country started to be an important player in the world energy sector," said Steinitz.

The construction of the pipeline will take eight years at a cost of NIS 22.5 billion ($6.2 billion). It is planned to help reduce European dependence on Russian energy sources.

Last week, Anadolu reported that officials from Israel's Tamar Group visited Cairo to meet their counterparts in a local natural gas company and discuss the possibility of exporting gas to Egypt.