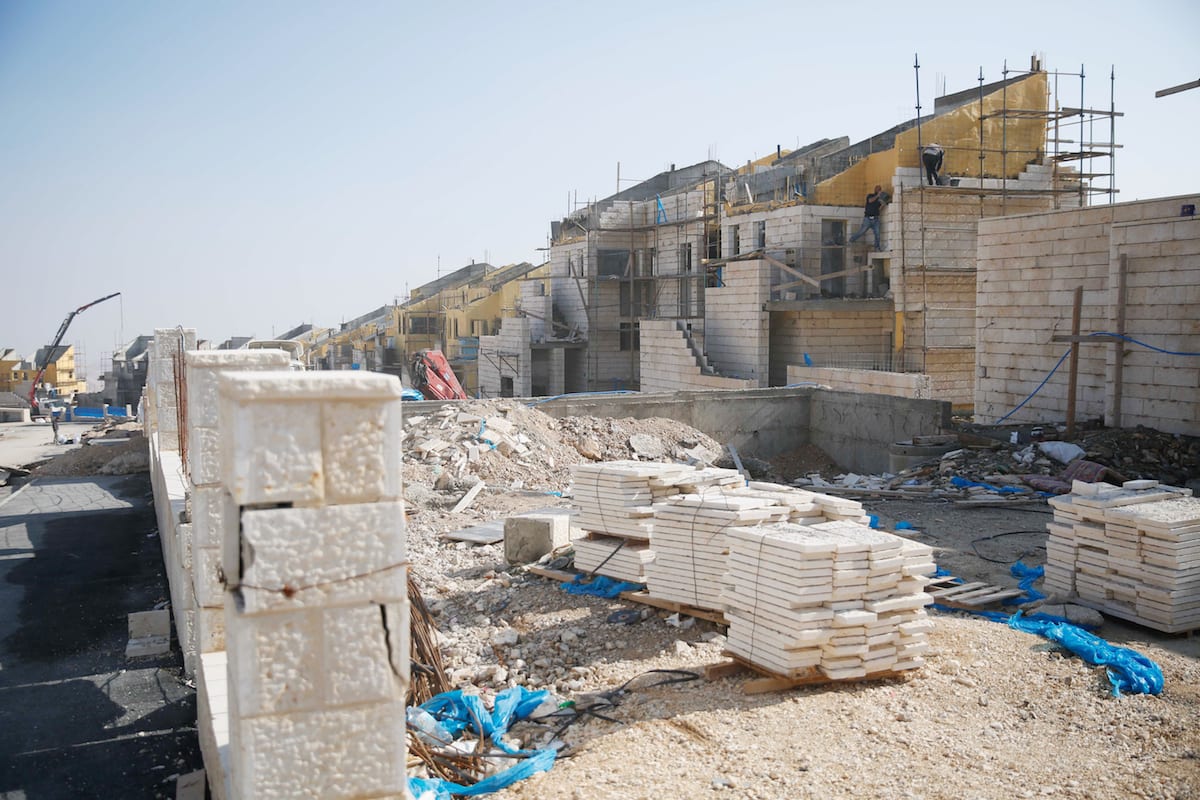 The Brazilian government expressed its regret yesterday of Israel's decision to build a new settlement in the occupied West Bank and urged the "Jewish state" to respect its international commitments.

The Brazilian foreign ministry issued a statement saying "the settlements are illegal and amount to an obstacle for the two-state solution and for a fair and lasting peace."

The Israeli security cabinet had given the green light on Thursday for the construction of a new settlement in the heart of the occupied West Bank, making it the first newly build settlement in 25 years.

Read: Settlements are an 'absurd provocation'


Israel had reiterated in the past that it would be expanding existing settlements, but this time, it allowed the construction of a new settlement.

The international community does not recognise any form of Israeli settlement in the occupied Palestinian territories.