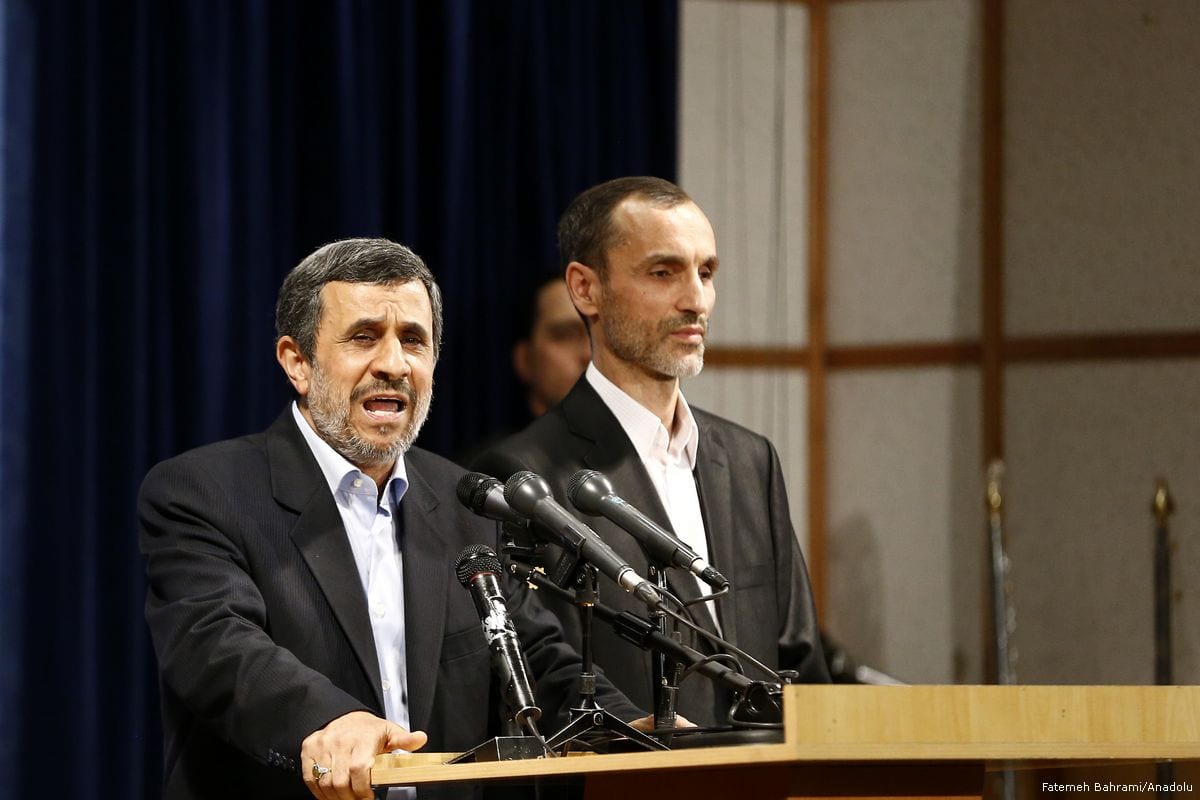 Former Iranian President Mahmoud Ahmadinejad has said that there is no reason to reject his candidacy for senior office again. He told Al-Jazeera that he is running for president because the country can be better managed. The ex-leader surprised everyone last week by registering to run in the 19 May election.

"Everyone, including Iran, must change their policies, especially in Syria," explained the former president. "There should be a serious call for dialogue and peace based on the many common issues between us."

Read: Rouhani to stand for second term as Iran's president


However, local sources expect the Guardian Council in Iran to refuse to accept the nominations of Ahmadinejad and his former Vice President Hamid Baghaei. According to Al-Hayat, they say that Ahmadinejad's application to stand as a presidential candidate could be rejected simply because it runs contrary to the advice of Iran's Supreme Leader, Ali Khamenei, not to run in the race. Seven other candidates are expected to have their applications approved by the authorities, including current President Hassan Rouhani.

Meanwhile, a spokesman for Iran's judiciary, Gholam-Hossein Mohseni-Ejei, pointed out that Baghaei still has a legal case pending against him.