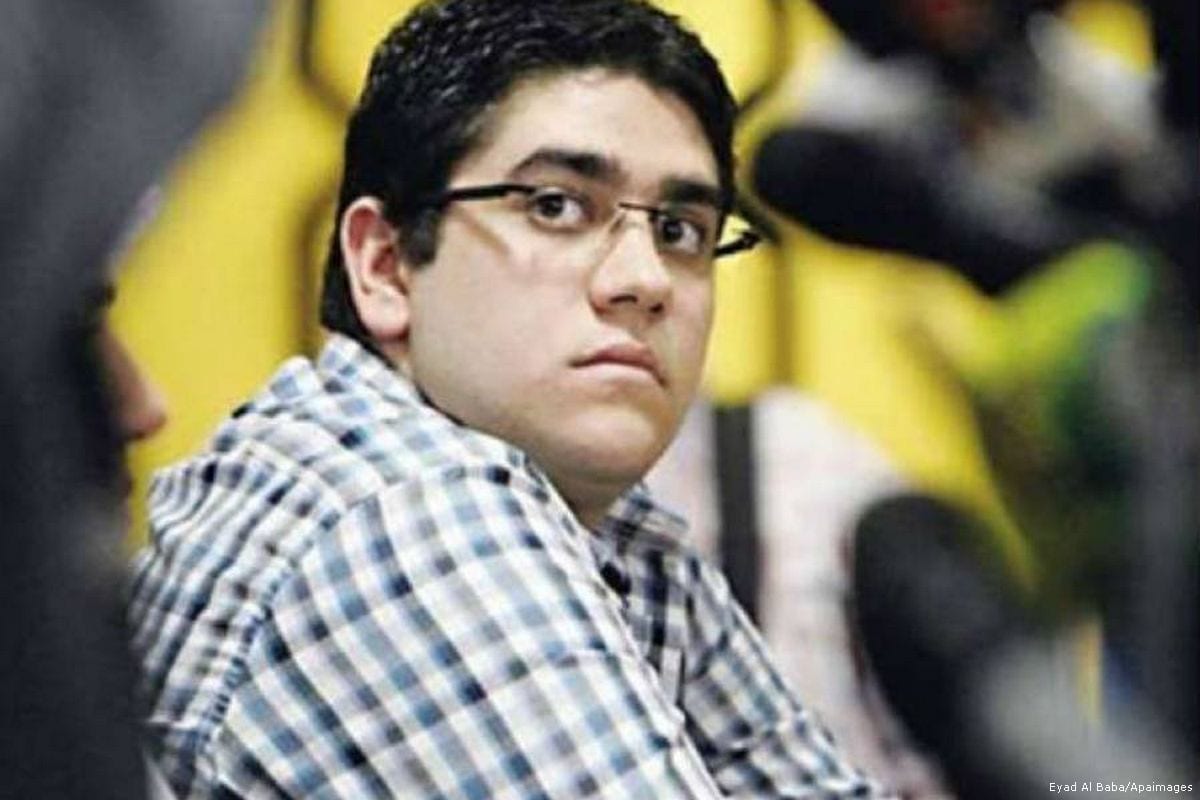 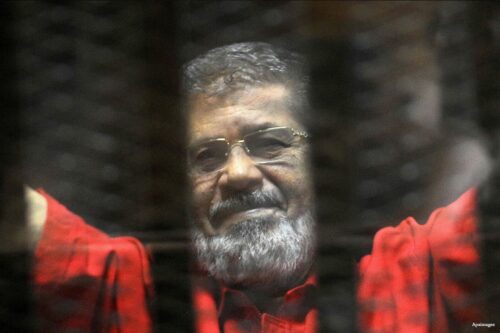 Egypt's ousted president Mohamed Morsi, wearing an orange uniform while in prison on 7th May 2016 [Apaimages]

"There was a meal which was presented to my father, if he had eaten it, there would have been a crime committed against him," Abdullah wrote on Facebook.

The son of the ousted president said this happened in 2015, adding that his father made the authorities aware of this by announcing it during his trial.

Abdullah went on to say that he had been prevented from visiting his father in Tora prison, south of Cairo, once again, adding that he was informed that ban on family visits was still in place for the fourth year in a row. The last time the family had contact with him was on 7 November 2013, he explained.

Read: President Morsi's message to the people of Egypt

There was no immediate comment from the security authorities, according to the Anadolu Agency.

Morsi and 24 other defendants attended a trial session on Saturday in a court case where they are charged of "insulting the judiciary". During the session, the former president asked to meet his family and his defence, and complained about "things related to his life", without giving further details.

Morsi, Egypt's first democratically-elected president, was ousted in 2013 by a military coup led by current President Abdel Fattah Al-Sisi who was defence minister at the time. Since the coup, Egyptian security authorities have launched an unprecedented crackdown on pro-democracy campaigners and Muslim Brotherhood members.