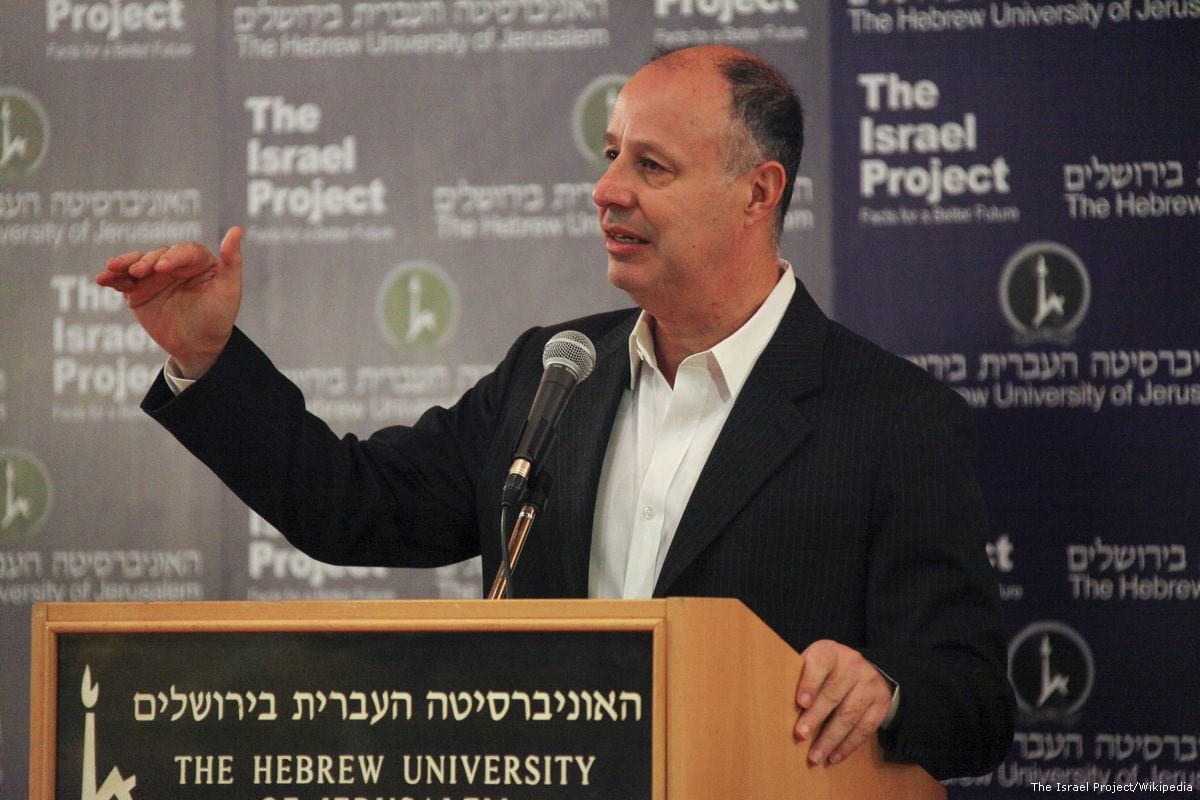 Israel's Minister of Regional Cooperation and Acting Minister of Communications revealed on Tuesday that there are "secret talks and relations" with Arab countries apart from Jordan and Egypt, Safa news agency reported on Tuesday. Tzachi Hanegbi made his comments to Saudi news website Elaph.com and reminded the interviewer that his country has peace treaties with those two neighbouring states.

"There are secret talks and relationships [with Arab countries]," he explained, "but these countries have not announced this." Although the media speculates about this, he added, it is best to "leave things as they are" and not speak about the issue at the moment.

When asked about the forthcoming visit of US President Donald Trump to Israel later this month, Hanegbi described it as a "historic" trip. "It has never happened in the history of Israel-US relations that an American president has visited Israel during his first term and in his first 120 days in office."

Read: Abbas ready to meet with Netanyahu under Trump's 'auspices'

He noted that this is "positive" and expects that Trump will have "some proposals for the resolution of the Palestinian cause in cooperation with moderate Arab states." Israel, he said, is waiting for these proposals, but hinted that it is not expecting a breakthrough in the issue. "However, we hope to have a new start with the Trump administration, which has a different view to that of the Obama team."

Hanegbi believes that it is a "positive" thing for Trump to visit Saudi Arabia before going to Israel, showing "strong support" for the moderate Arab states led by Riyadh. The kingdom, he insisted, is considered to be "central" and "pivotal" to the Sunni axis facing Iranian plans "to dominate" the Gulf.