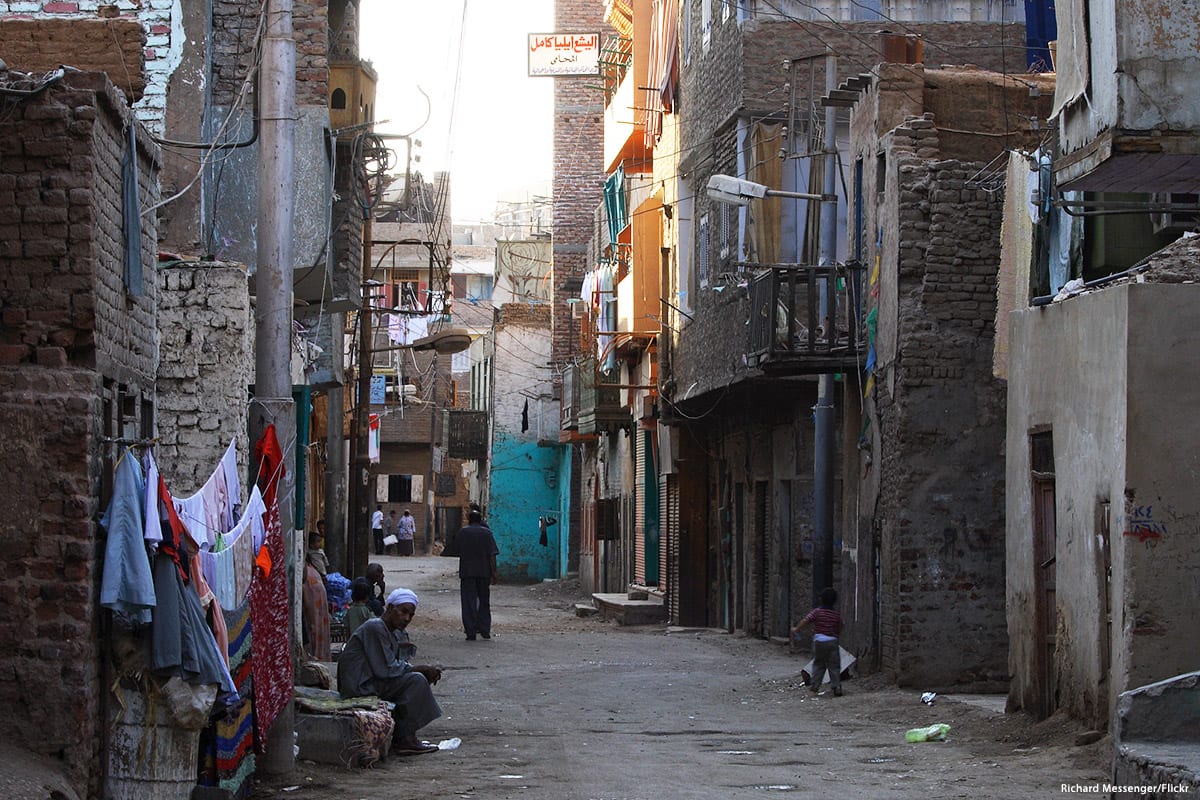 Egypt will impose additional taxes on various basic services including electricity and water, an official in the finance ministry revealed.

The official, who asked not to be named, said the government wants to double its tax revenues from the past fiscal year 2016/2017, which amounted to 9.2 billion Egyptian pounds ($523 million) to reach 18 billion pounds ($1 billion) this year.

The country significantly increased fees on services at the beginning of the current fiscal year which began on 1 July as part of a plan to increase tax revenues and cut subsidies on key services.

According to the source, further amendments will be introduced over the next two years.

The increase in taxes comes at a time when living costs in the country are rising at an unprecedented rate, leaving families struggling to make ends meet.

Minister of Electricity Mohammed Shaker recently said that electricity prices will be increased between 18.2 and 42.1 per cent as of August.

Egypt and the IMF: a cycle of stagnation condemns Egyptians to economic slavery

The government is implementing an economic programme in cooperation with the International Monetary Fund (IMF) aimed at raising subsidies on energy and goods and imposing more taxes with the aim of providing revenue to fill the worsening fiscal deficit.

In August 2016, Egypt borrowed $12 billion from the IMF, disbursed in six instalments over three years.

The Egyptian government relies heavily on taxes to generate revenues.

According to official figures, the government wants to collect 604 billion Egyptian pounds ($33.5 billion) in taxes during the current fiscal year, representing about 74 percent of the total expected revenues.