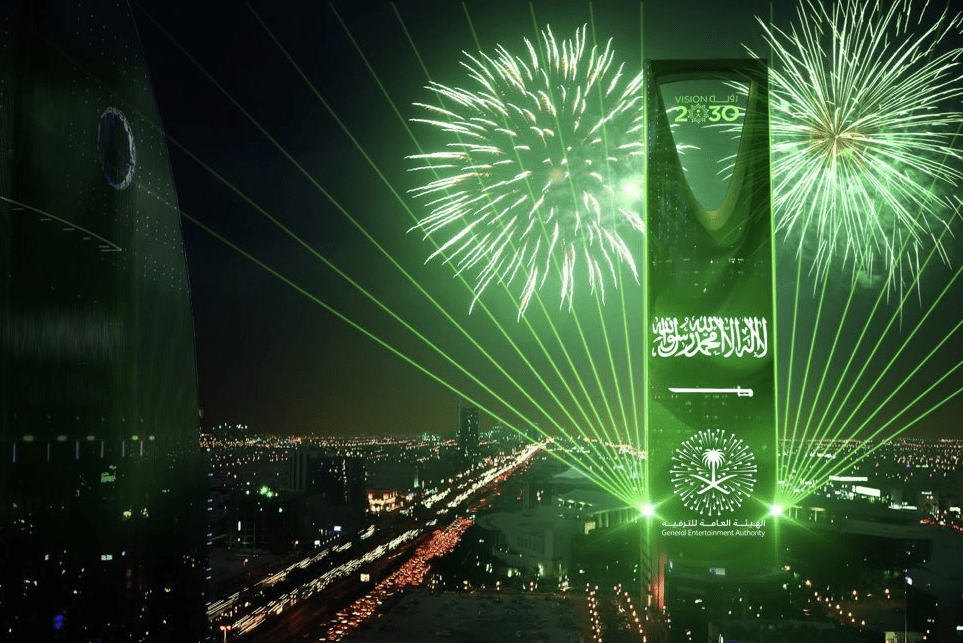 Saudi Arabia is reported to have paid $1 million to a US company to organise a public relations campaign that would polish its images in the United States and implicate Qatar as a sponsor of terrorism.

"The long-term campaign is run by the Saudi Embassy, ​​which runs a website that highlights Saudi Arabia's efforts in the areas of fighting ​​terrorism, women's empowerment, innovation and green technology," the International Business Times reported.

According to the news portal, US-based consulting firm Targeted Victory has received more than $1 million to write 55 tweets and create advertising campaigns on behalf of the Saudi-owned Al Arabiya Now Twitter account.

Targeted Victory became a secondary contractor for Qorvis to promote the site through social media networks.

The company's initial contract with Saudi Arabia started in 2015 and stipulates that Targeted Victory, on behalf of Qorvis, would provide strategic advice and digital advisory services to the Saudi Embassy in Washington.

Saudi Arabia, the UAE, Bahrain and Egypt severed diplomatic and trade ties with Qatar on 5 June accusing it of supporting terrorism and links with their arch rival Iran. Doha vehemently denies the charges saying it is being targeted by "fabrications".