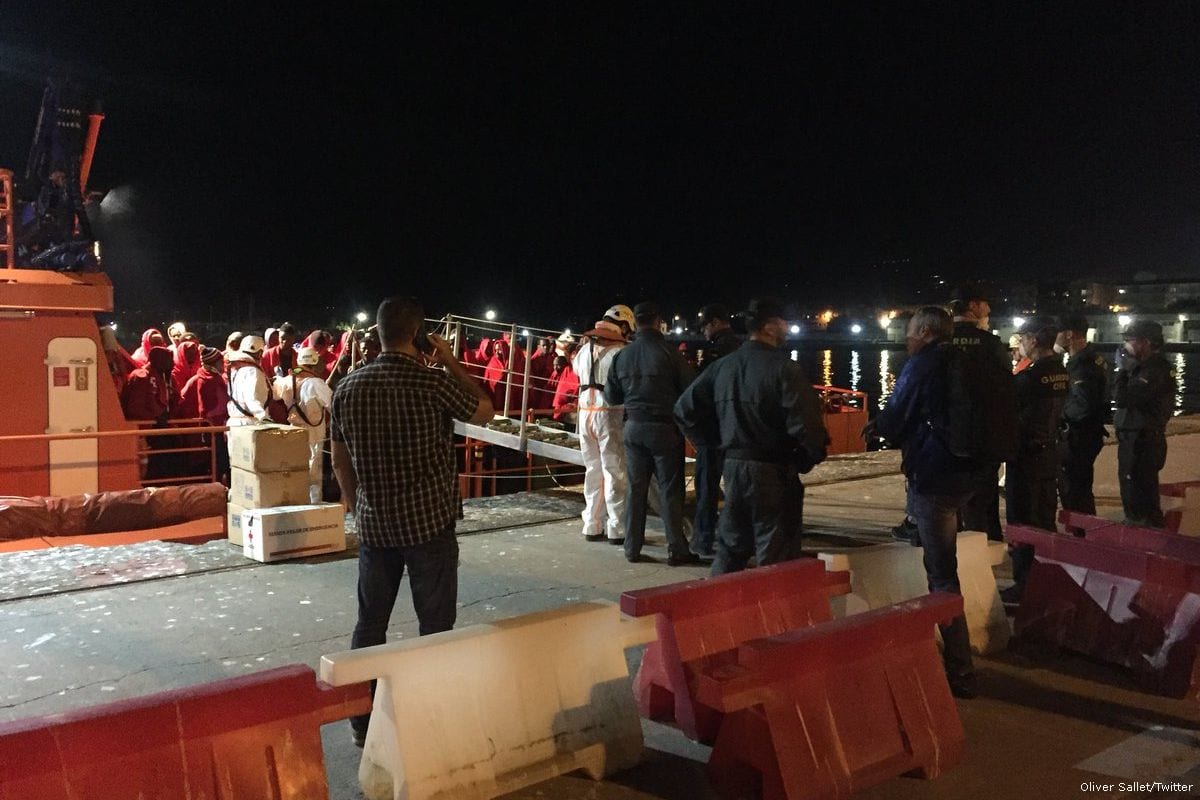 A surge in illegal migration from Algeria to Spain has caused tensions between the two countries as migrants attempt to reach Spanish shores in search of better economic opportunities.

As a result of this surge, the Spanish Interior Ministry summoned the Algerian ambassador to explain the phenomenon which Spanish media have predicted could be the start of tension between Madrid and Algiers.

According to Spanish news website, El Mundo, the Spanish Interior Minister Juan Ignacio Zoido is intent on expressing Spain's concerns regarding the "alarming" increase of illegal migrants departing from Algeria.

Refers to 'those who burn', Algerians illegally immigrating to Europe and 'burning' their passports at the borders

Spanish news agency, EFE, further added that Zoido will stress the need for Algeria to ensure maritime patrol of its coast, particularly in light of a rescue mission earlier this month of 519 would-be migrants off Murcia's coast.

The Spanish authorities have blamed Algeria for failing to monitor its "porous" borders, however migrants from Morocco wishing to enter Spain illegally have been on the increase with Moroccan authorities thwarting over 80 human trafficking rings in 2017 alone.

With the economy in Algeria continually declining and youth unemployment hitting 26 per cent, disenfranchised youth are looking for ways to leave the country.

Referred to as "Harragas", young Algerian men often fill up dinghy boats in attempting to reach France or Spain in search of better economic opportunities and quality of life.