Panel of experts to investigate rights violations in Yemen 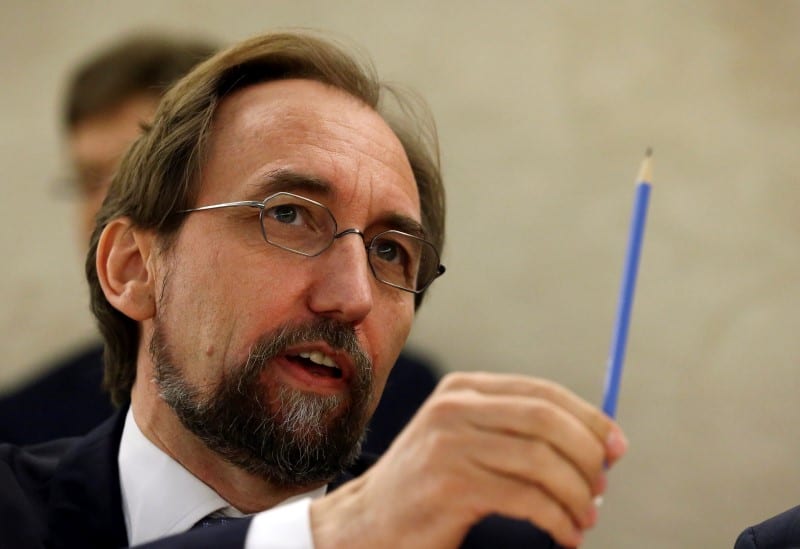 "For three years the people of Yemen have been subjected to death, destruction and despair. It is essential that those who have inflicted such violations and abuses are held to account" Al-Hussein said in a statement.

"The group's creation is an important step toward accountability and ending impunity for the serious violations of human rights committed by all sides in Yemen amid a worsening humanitarian crisis in the country, and ensuring justice and remedy for the victims," he added. According to the statement the eminent expert group is expected to submit a comprehensive written report to the High Commissioner by September 2018.

Earlier in September the United Nations Human Rights Council adopted a resolution to establish a group of eminent international and regional experts to investigate human rights violations in Yemen.

The group of experts will investigate alleged human rights violations and violations of international law committed by all parties to the conflict since September 2014.