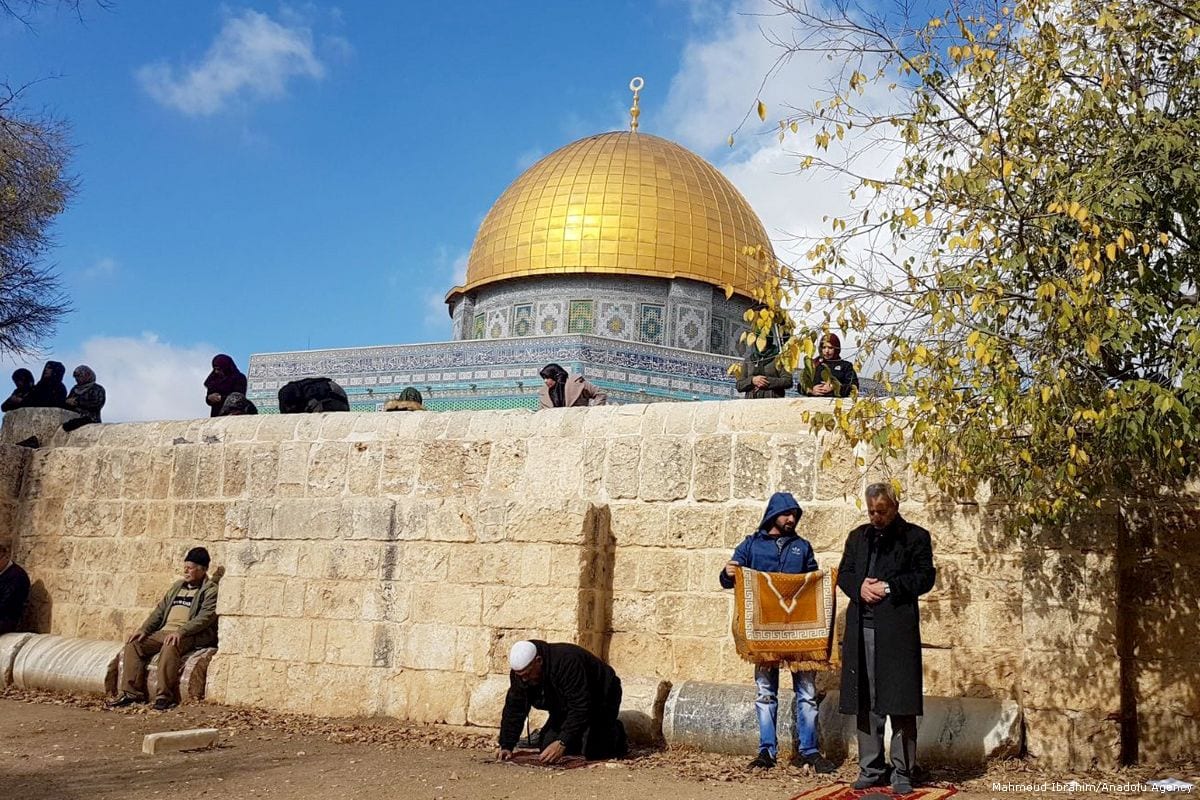 A right-wing Israeli newspaper has warned its readers about what it calls "Turkish government activities and funding in several Arab cities in Israel. Makor Rishon is affiliated with conservative right-wing political parties.

"Turkish investments and activities," Makor Rishon said on Thursday, "include, alongside Jerusalem, all the Palestinian [Arab] cities that witnessed strong Ottoman presence in the past, particularly Acre and Jaffa."

The newspaper pointed out that the Turkish government has in recent years been restoring mosques and Turkish artefacts in several Arab cities in Israel and Jerusalem, spending millions of dollars on these projects. It alleged that Turkish President Recep Tayyip Erdogan plans to employ Palestinians living in Israel to hurt the state from within.

"Turkish investments and movements will appear to be the nest of Islamic wasps, not a pattern of cultural and tourist moves," it claimed. The article noted that Turkish flags being raised in East Jerusalem has become a phenomenon, not to mention the involvement of Turkish tourists in clashes with the Israeli security forces in the city.

According to the paper, Turkey has recently completed the restoration of the largest mosque in Jaffa city centre. No expense was spared, it added. "What exacerbates the seriousness of Turkish activities in Arab cities inside Israel is the fact that it comes within the framework of cooperation between the Turkish government in Ankara and the Islamic Movement led by Shaikh Raed Salah and under the slogan of saving Al-Aqsa Mosque."

The report claims that the large numbers of Turkish tourists who now visit Jerusalem prove that the visits go beyond the response to Erdogan's call to defend the city. The newspaper insisted that Jerusalem will be the tip of the iceberg in the Turkish scheme. The Israeli Central Bureau of Statistics revealed that the number of Turkish tourists increased by 19 per cent last year.