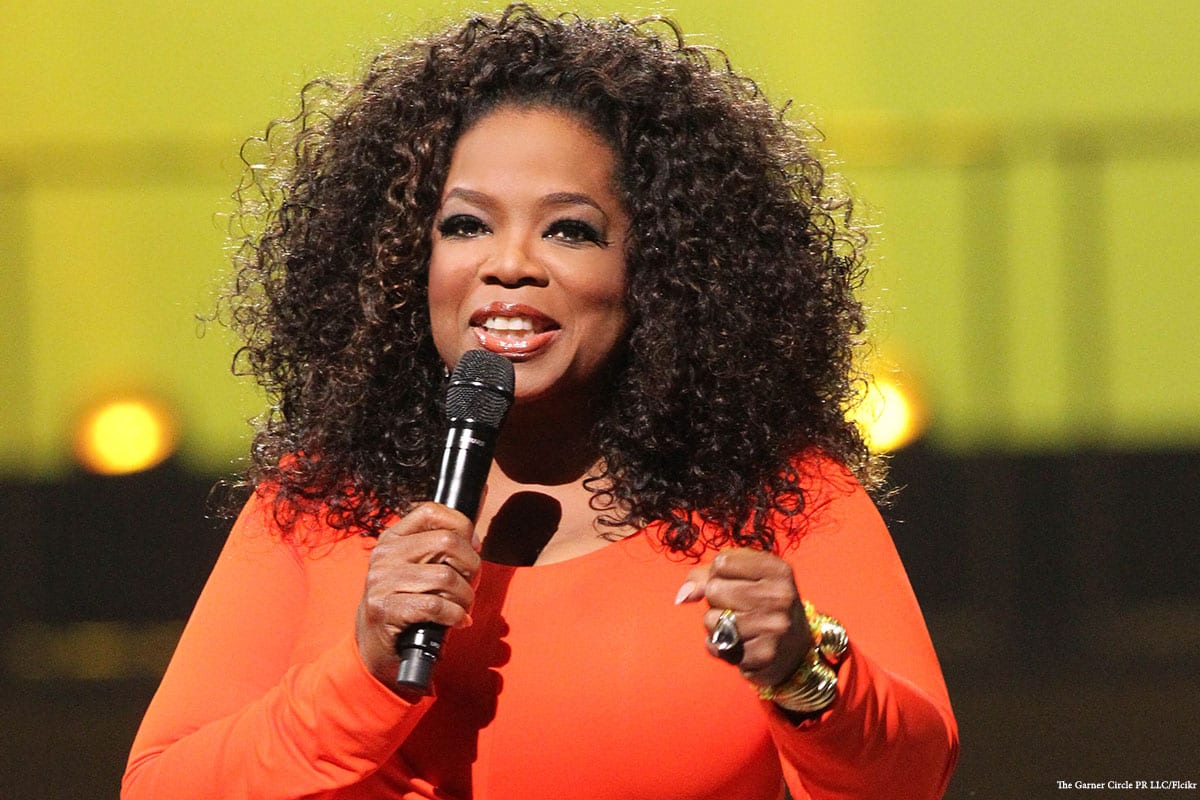 A dazzling self-help guru, feminist and billionaire is the general view held of Oprah Winfrey worldwide. Rarely have her credentials been on trial as they were this week following online speculation prompted by her Golden Globes speech over whether she will run for president in 2020.

In a move to excite the political furore, CNN published an article on Friday citing polls that predict "a double-digit lead over President Donald Trump" for Oprah if she were to run in the 2020 election race.

While the corridors of the internet buzz with enthusiasm over the prospect, others throw up previously well masked secrets from Oprah's past – namely the talk show diva's active participation in packaging and selling America's great war in Iraq.

Five months before Operation Iraqi Freedom mercilessly tore up the country, Oprah cosied up confidently to liberal hawks on her flagship programme televised across more than 100 countries. All the more shocking was Oprah's rhetorical support of the Bush administration.

Almost 10 years ago, when Obama was seeking to assume the mantle of presidential leadership, The New York Times reminded viewers how the Bush White House deemed Oprah's television slot, "insufficiently serious for the incumbent president to visit. But in intervening years, Ms. Winfrey's couch … became so attractive to candidates" within the political world.

Lest the blood of the Iraqis be shed in vain

While Oprah has consistently deflected similar rumours in the past, her political endeavours are now the subject of wild controversies.

When an African American member of the audience sought to interrogate the wisdom of her guests and media at large, Oprah's response was:

"Oh, we're not trying to propagandise, we're just showing you what is", upholding a vitriolic myth fed to the American public which reveals the co-option of celebrity household names as the cheapest of marketing tools at the American government's disposal.

"Hussein has deadly stocks of anthrax, botulinum toxin which is one of the most virulent poisons known to man", Miller said wearing an expression of genuine concern. None were found and the possibility of war that Oprah built a series of programmes around became the living hell Iraqis are still suffering today.

The subject may have given her a patriotic ratings boost but it exposed Oprah as an unsuspected beneficiary of a war that has aborted an uncountable number of lives. What few picked up at the time has engendered a media sandstorm. Criticism has largely boiled over Winfrey's endorsement of the Bush administration's regime change policy in Iraq. 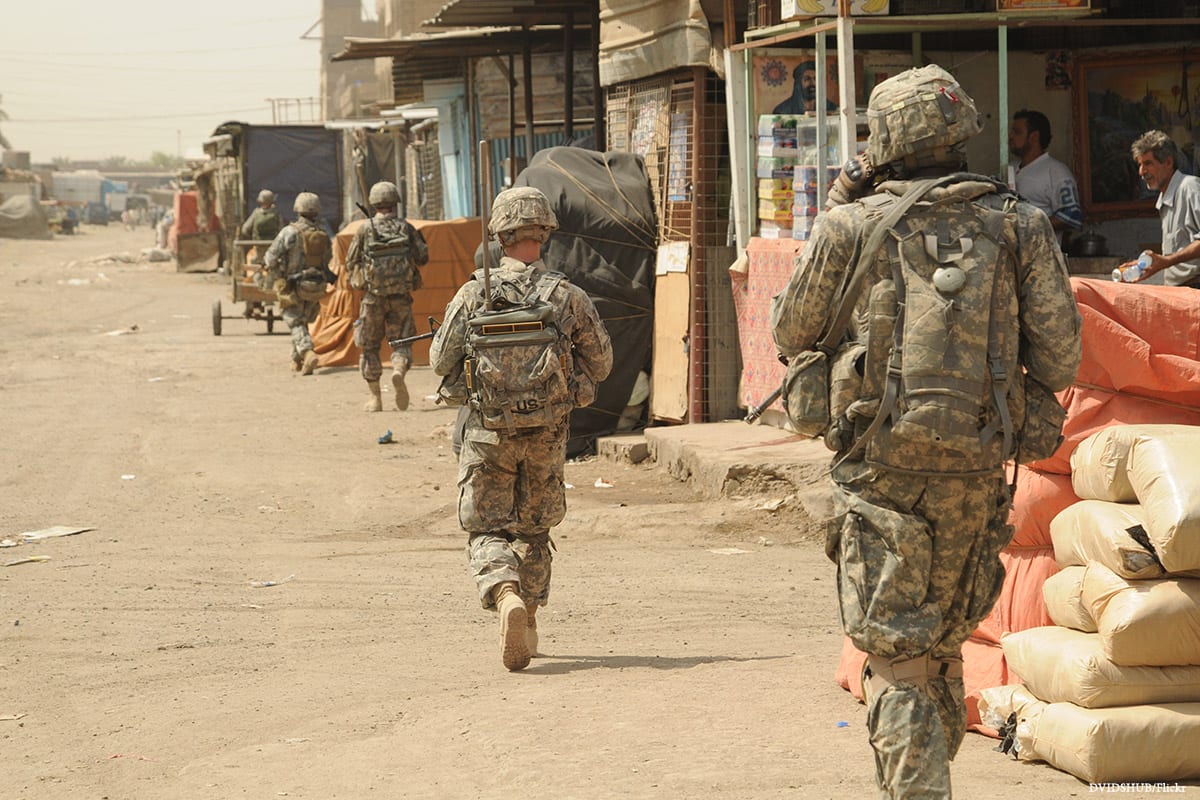 US soldiers during the 2003 invasion in Baghdad, Iraq [DVIDSHUB/Flickr]

Former US President Barack Obama too has cosied up to Oprah back when he was the governor of Illinois running for president, organising private fundraisers at her Santa Barbara mansion.

As the bidding begins the question to ask is how Oprah's liberal stance square with the rumoured near-future prospect of Oprah running for the presidency.

Writer and researcher Lyndon Mukasa has long questioned the excitement a potential Oprah Winfrey would generate: "Her level of experience is not likely to be any better than Trump's save for a few political and ethical differences" he told Middle East Monitor.

Her daytime chat show, others have speculated, offers the perfect platform for her to continue her bid.

Black and white: Iraq's 'new' enemy is nothing new

Occupying the highest seat of political power does not, Mukasa adds, "make you a hero" or offer a panacea for domestic and global ills:

"In that position Oprah will have to promote US imperialism as she orders drone strikes on Yemen, Afghanistan, Niger, Syria, Somalia and many other countries in the Global South."

Her domestic posture, if elected, is still "limited to the interests of the wider government". The question of how much America needs another celebrity sovereign presents itself and the voter base Oprah can entice.

Criticising the lack of political consciousness in America, Lyndon said that what "people need to understand is that even if you have ethics and morals, Oprah will not get gun control to pass, the police will not be held to any greater accountability over the murders of black people than they are now. Woman will still have to live with the threat of sexual violence, the LGBTQI community will still struggle for recognition and the poor will continue to get poorer". Let us not forget the legacy of war Winfrey will undoubtedly inherit: "Just like Trump, just like Obama, just like Bush and just like Clinton and so many others before she will be inheriting a legacy of war and subjugation that the US was built and effectively thrives on."