90% of rotten goods in West Bank made in Israel 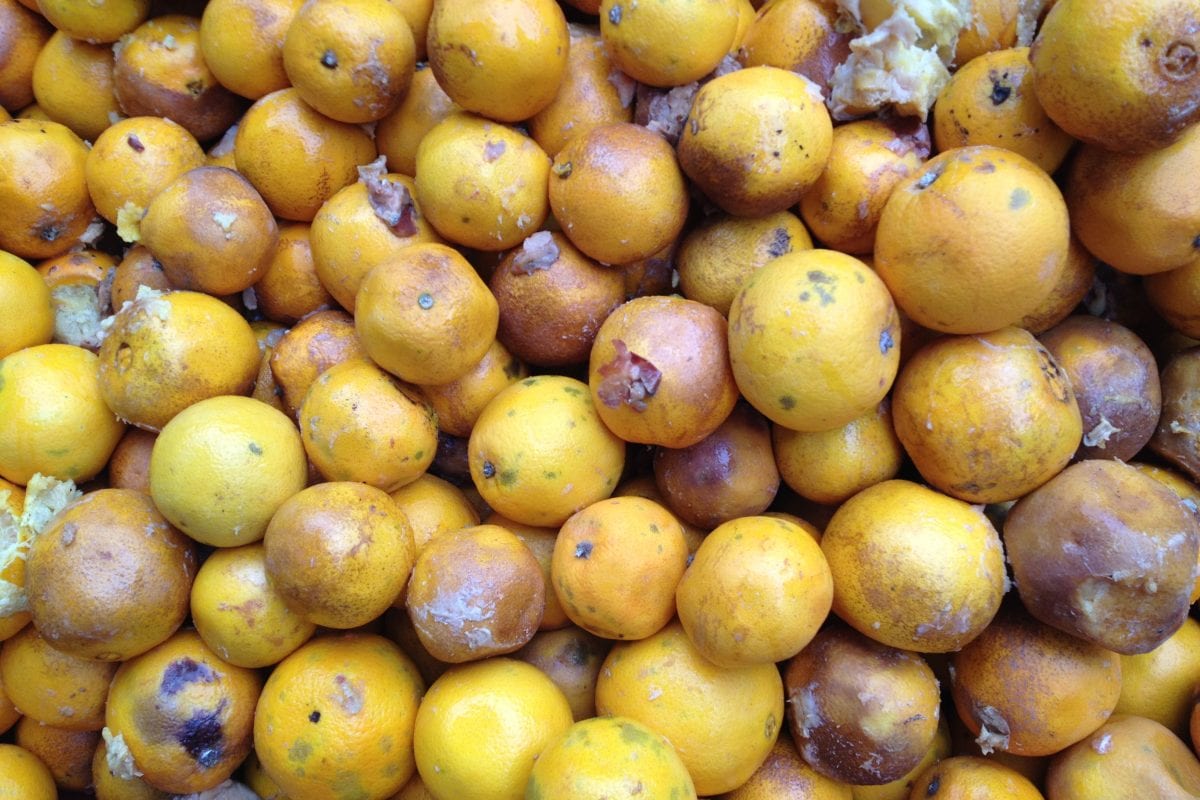 At least 90 per cent of goods being sold in the occupied West Bank which are not suitable for consumption were made in Israel, the Palestinian Union of Consumer Protection Association said yesterday.

The association said the goods were produced in Israeli factories either in Israel or in illegal settlements in the occupied West Bank.

Head of the association Azmi Al-Shoyoukhi said that "smuggling and entering goods which are not suitable for consumption into West Bank markets aims to destroy the national Palestinian economy, as well as to undermine people's health and the Palestinian economy."

Speaking to Quds Press, Al-Shoyoukhi said that the Israeli occupation "uses smugglers and corrupt traders" to saturate the Palestinian market with Israeli products which are not suitable for consumption.

He revealed that there are production lines in Israeli factories that produce products which fall below the safe production standards; these are aimed specifically for the Palestinian market.

To counter this, he said, Palestinians must boycott Israeli goods.

Read: British MPs urge end to use of West Bank for treatment of Israeli waste