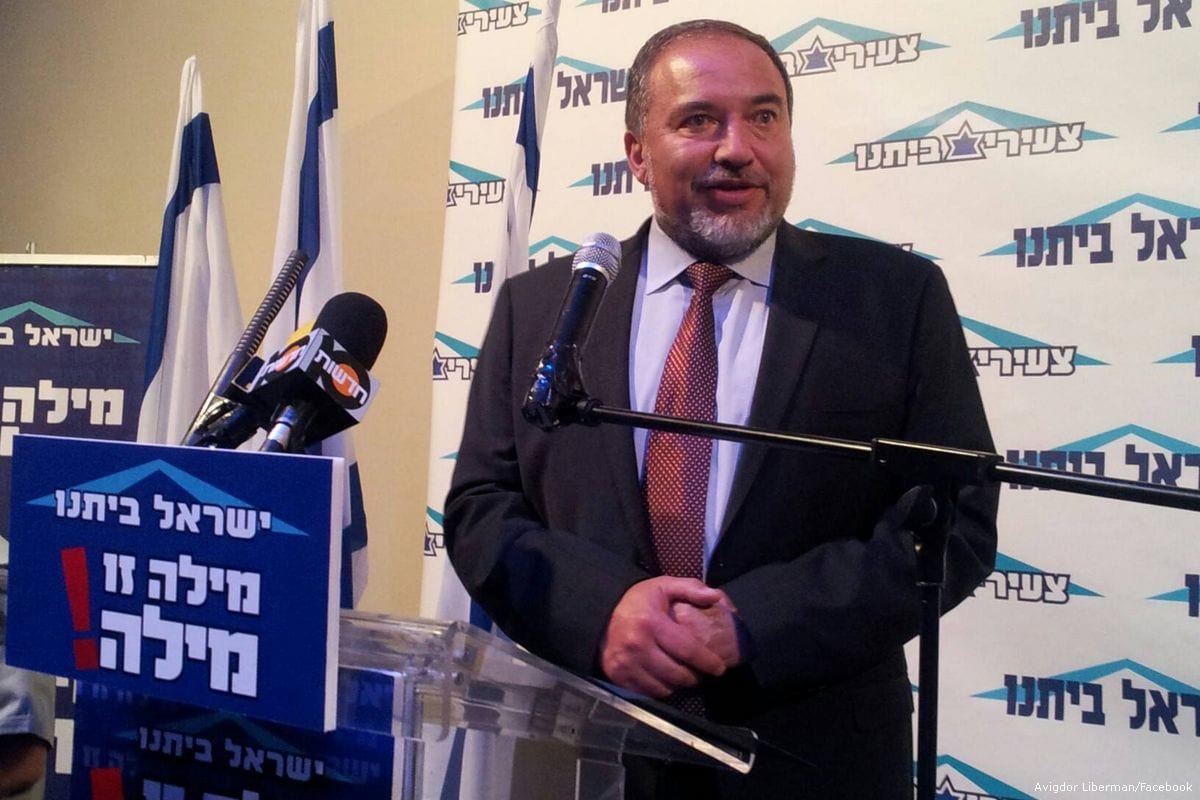 The announcement by Defence Minister Avigdor Lieberman that Israel is not prepared to face the consequences of a war on the northern front may explain its real approach when it comes to dealing with threats emanating from Lebanon and Syria. Lieberman's statement at the annual Yedioth Ahronoth conference was the first official acknowledgment that Israel is not ready to meet the prerequisites that Benjamin Netanyahu's government must provide before an all-out confrontation on the northern front erupts.

Indeed, the minister's words show that logistics and personnel are the two most important obstacles to Israel's ability to prepare the home front to face the consequences of the next war on the border with Lebanon. According to Lieberman, preparations depend on formulating a five-year plan at a financial cost of up to one billion shekels ($225 million) a year.

While Lieberman maintains that Israel has managed to prepare the home front near the Gaza Strip for any open war with Hamas, he believes that this was made possible only after the government invested in building fortifications in settlements in the Gaza envelope at a cost of up to 37,000 shekels (about $11,000) per settler. His comments are in part criticism of consecutive Israeli governments, but he acknowledged indirectly that securing the home front, which is the most important prerequisite for the next war in the north, is not possible at the moment.

Read: Israel threatens to assassinate Hamas leaders in next war

Given that one of the most important observations made by the Winograd Commission, which examined Israel's shortcomings in the Second Lebanon War of 2006, and the State Comptroller's report which followed the military offensive against the people of Gaza in 2014, was the lack of advance readiness on the home front, it can be supposed that decision makers in Tel Aviv will take this factor into account before deciding to launch military action that could lead to a comprehensive confrontation. This is particularly important on the northern front, from where more Israeli civilians will be at risk.

Although Lieberman did not elaborate on the risks to Israeli civilians in the event of a confrontation with Hezbollah specifically, Maariv recently quoted three senior military officials as saying that Israel would be required to evacuate about half a million settlers from the Haifa area alone before any war with Hezbollah erupts, due to the possibility of catastrophic consequences arising from missiles hitting the chemical complex in the port.

Furthermore, the officials explained that Israel's air defence systems are not capable of coping with Hezbollah's rockets very effectively because of the missiles' long range and relatively heavy payloads. A number of the missiles possessed by Hezbollah are extremely accurate, with the range to target many civilian and military institutions and facilities deep inside Israel.

These fears may explain Israel's clear concern about trying to contain the tension with Lebanon over the construction of a wall on the border and the dispute over water. Failure to contain this tension carries with it the possibility of a confrontation with Hezbollah even though the Israeli home front has not been prepared adequately.

Read: Gaza is sitting on top of a volcano

Israel will continue its operations in Syria so as not to lead to a comprehensive confrontation involving Hezbollah, especially in the wake of last month's escalation in which an Israeli F-16 was shot down by Syrian fire.

Nevertheless, the fear of a full-scale confrontation on the northern border and its implications for Israeli civilians is not standing in the way of Israel continuing to take precautions by trying to reduce Hezbollah's ability to take its armed forces by surprise. This is being done by intensified intelligence gathering about the Shia militia and its capabilities, as well as investment in building-up the Israel Defence Forces in a way that reduces Hezbollah's ability to get anywhere near Israel's civilians and vital infrastructure in what is generally assumed to be an upcoming war.