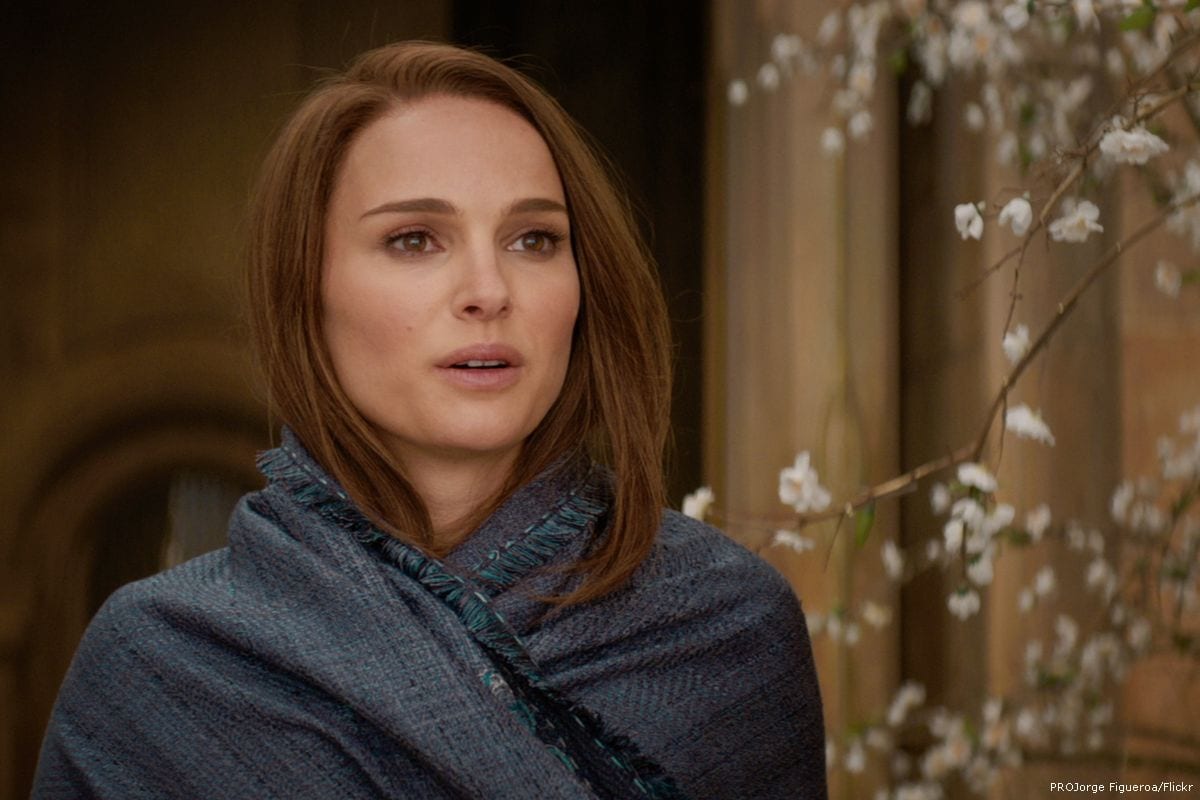 The Genesis Prize has cancelled its ceremony after this year's winner, Hollywood actor Natalie Portman, declined to visit Israel in light of "recent events".

The dual US-Israeli citizen, who in the past has been a proponent of Israel, snubbed the prestigious ceremony and a prize of $2 million given annually to Jewish people in recognition of excellence in their fields.

Yesterday, the Genesis Prize Foundation, which awards what it calls the "Jewish Nobel", said it was "very saddened" that the Jerusalem-born, Israeli-American actress would not take part in the ceremony.

The foundation said that Portman had decided not to travel to Israel for the 28 June ceremony organised in her honour because "recent events in Israel [have] been extremely distressing to her and she does not feel comfortable participating in any event in Israel." The actor went on to say that "she cannot in good conscience move forward with the ceremony".

In their statement confirming the news, the Genesis Foundation said it had a number of conversations with Portman and was advised by her representative that Portman's decision was "firm and will not change".

After apologising to "everyone inconvenienced" by the cancellation, the foundation went on to describe Portman as a "committed social activist" who was admired for her humanity and that the Genesis Foundation "respects her right to publicly disagree with the policies of the government of Israel".

While Portman did not specify which "recent event" had been "distressing" and made her feel uncomfortable in visiting Israel, it seems that the Israeli crackdown on unarmed Gaza protestors which has led to the death of 33 Palestinians and injuries to 4,279 prompted her decision to boycott the event in Israel.