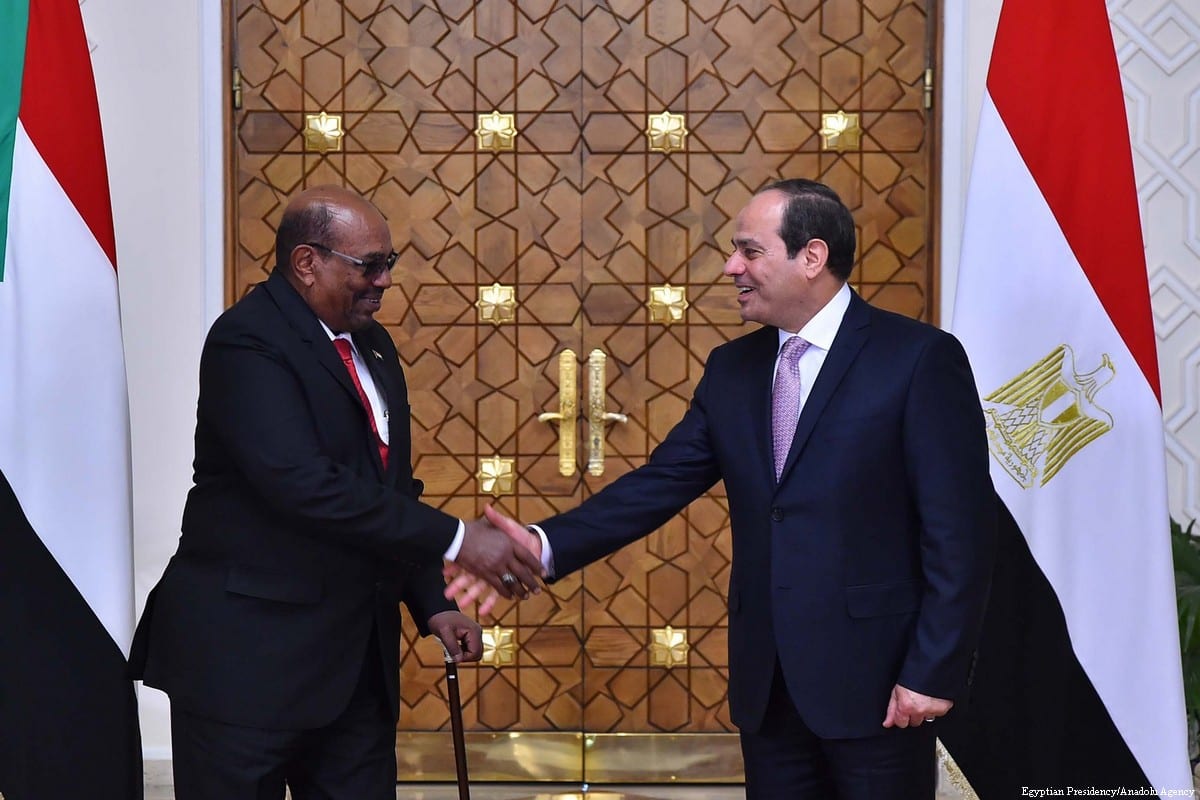 This came during a meeting yesterday in the presence of the head of Egypt's General Intelligence Directorate, Abbas Kamel, the Anadolu Agency reported.

Al-Sisi and Ahmed discussed developments in a number of regional issues and matters of common concern, according to the official presidential statement.

The two countries have recently disagreed on a number of issues including Ethiopia's Renaissance Dam and the Halayeb Triangle which both countries claim.