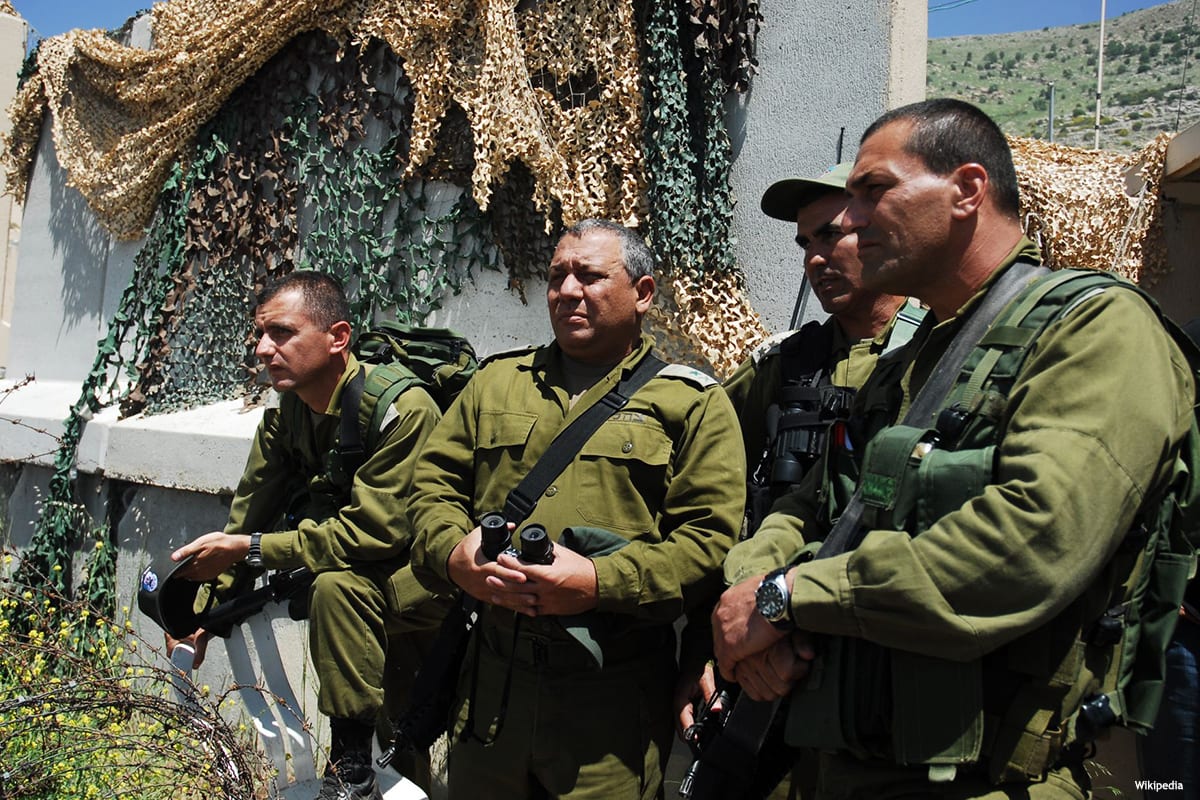 An Israeli military chief has warned that the policies of US President Donald Trump could harm Israel and foment an outbreak of violence in the West Bank. The stark prediction was made by Chief of Staff Gadi Eisenkot during a meeting with Israel's security cabinet earlier this week.

Ynet News reported Eisenkot's warning over Trump's policies saying that the US decision to choke the Palestinian Authority (PA) of financial funds is counterproductive for Israel and could inflame matters in the area. Eisenkot believes that there is a more than moderate chance that a violent conflagration could erupt in the West Bank.

Eisenkot was raising objections to a number of measures taken against the Palestinians that he said would only push PA President Mahmoud Abbas into a corner and potentially create an intransigent leader unwilling to cooperate with Israel on security matters.

Read: Trump says he won't give aid to Palestinians unless they agree to peace deal

While Eisenkot only mentioned Trump's decision to end its funding of the PA, his comments follow a number controversial steps taken by the US administration against the Palestinians, including the transfer of the US embassy from Tel Aviv to Jerusalem, the cancellation of American aid to the UN Relief and Works Agency for Palestine Refugees in the Near East (UNRWA) and axing $25 million in aid to Palestinian hospitals in East Jerusalem.

According to Eisenkot, these combined factors, as well as the fact that President Mahmoud Abbas is beset by poor health, have created a concerning dynamic for the Israeli military. Amid the concerns, Eisenkot is reported to have outlined a plan to mitigate the risks of an escalation of violence and to fill the void left behind by the US' retreat from efforts to assist the PA. The overarching conclusion set out by Eisenkot, according to the Ynet report, was that Trump is pushing Abbas onto the ropes despite the fact that Israel depends on him to keep a lid on violence and terrorism.

Trump's policies in the Middle East have also drawn the ire of 40 US Congressman who earlier this week wrote two separate letters objecting to his policies. In one of the letters they instructed President Trump's administration to reverse its recent policies including withholding financial aid for Palestinian refugees and the PA, cutting funds to hospitals and the closure of the PLO office in Washington.