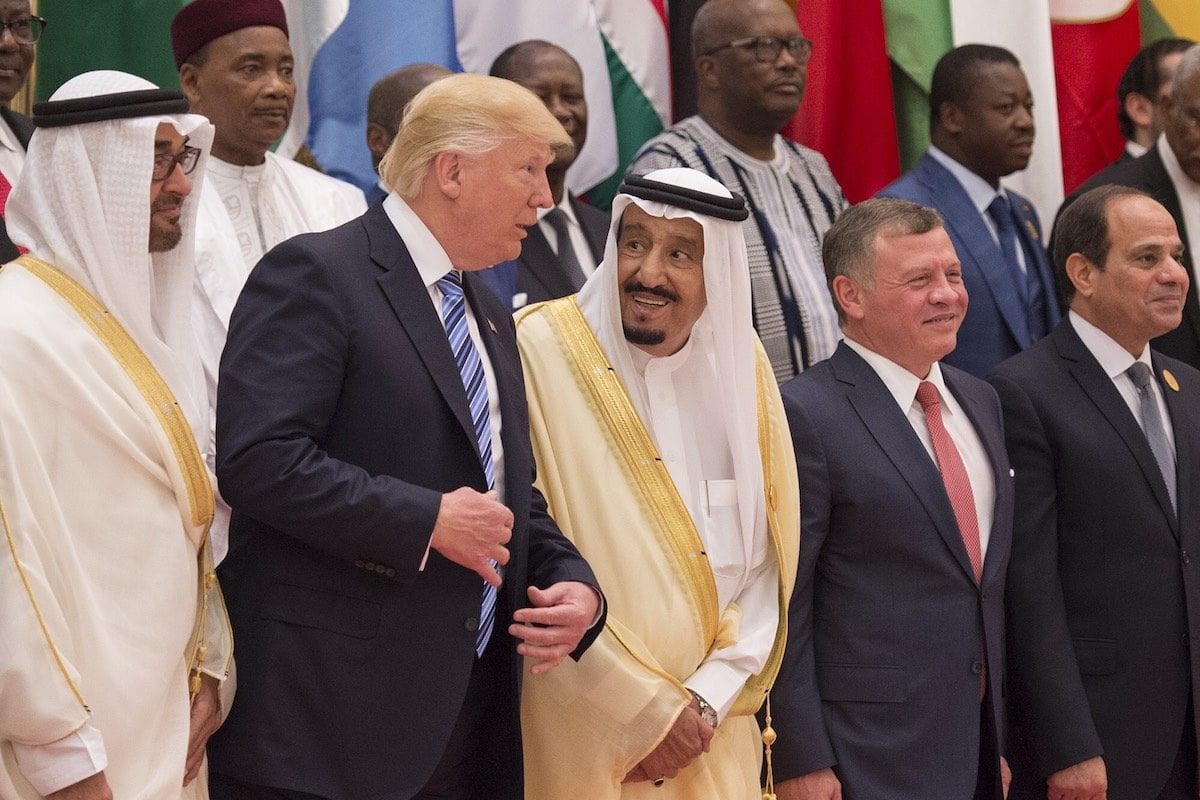 US President Donald Trump has questioned the feasibility of his country's military aid to "armies of rich countries" naming Saudi Arabia, Japan and South Korea.

"Why do we provide aid to armies of rich countries like Saudi Arabia, Japan and South Korea? They will pay us, the problem is that no one is demanding," Trump said.

The US president revealed that he has raised this issue during a telephone call with Saudi King Salman Bin Abdulaziz, according to AFP.

The Saudi Press Agency (SPA) said the pair had "discussed the distinguished relations [between the two nations] and ways to develop them in the light of the strategic partnership between the two countries, as well as discussed developments in the region and the world".

Trump said his country had provided the South Korean army with 60 per cent of its needs.

Trump to Saudi: Lower oil prices or we will not 'defend' you

Last year, Trump demanded South Korea pay $1 billion for the deployment of US missile defence system, Thaad, on its territories and asked European countries which are NATO members to increase their defence budgets, focusing his criticism on Germany.

Saudi Arabia and Japan are among the largest markets for US arms.

The United States provides intelligence and air-fuel services to the Saudi-led military alliance against the Houthi in Yemen. Washington also deploys tens of thousands of troops to Japan and South Korea.