How can the new Egyptian measure achieve a truce in Gaza? 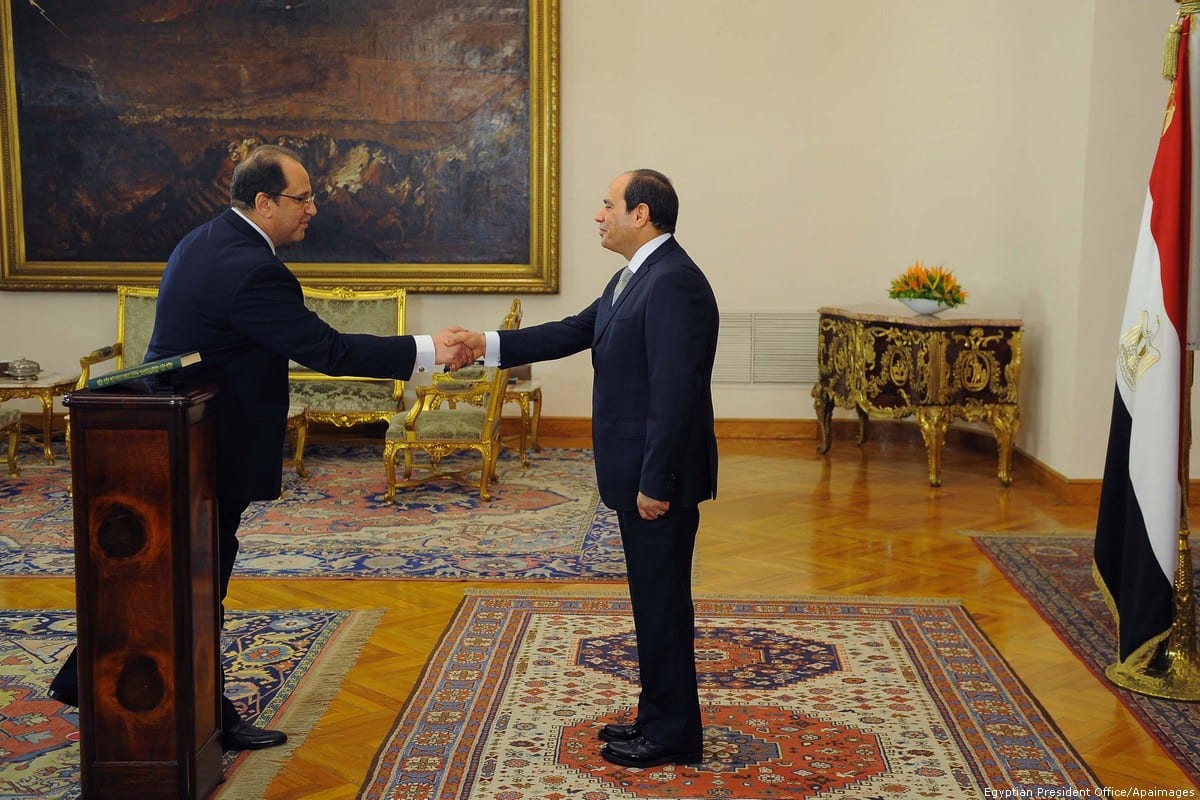 The pace of regional and international measures aimed at reaching a consensus regarding the path to achieving a truce that reduces the chances of a new confrontation between Israel and Hamas is picking up. Director of the Egyptian General Intelligence, Abbas Kamel, will arrive in Israel and Ramallah this week to discuss the chances of reaching a truce.

Kamel's visit is likely to aim to achieve two main goals: bridging the gap between Israel and Hamas over the terms and conditions of the truce. The Egyptian security official is likely to discuss the requirements set by Hamas to achieve the ceasefire, which the movement recently relayed to Cairo, with Israeli Prime Minister Benjamin Netanyahu and his national security adviser, Meir Ben-Shabbat and head of the Shin Bet, Nadav Argaman.

In Ramallah, Kamel will attempt to deter Palestinian President Mahmoud Abbas from executing his threats to impose a new set of sanctions on Gaza, which could put an end to any possibility of a successful truce.

The Egyptian side intensified its efforts aimed at achieving a truce in the wake of Netanyahu's demand that Egyptian President Abdel-Fattah Al-Sisi take part in the meeting, which he held on the sidelines of their participation in the UN meetings. It did so by explicitly trying to contain the PA leadership's opposition to the path of the truce and working on stopping it from imposing further sanctions on the Gaza Strip.

Read: Unemployment doubled in Gaza since start of Israel siege

However, if efforts to prevent Abbas from imposing further sanctions on the Gaza Strip fail, Israel will be required to invest more of its political resources to achieve this goal. Tel Aviv can put more pressure on Abbas, and the Israeli government can bypass Abbas's reservations over the truce by failing to adhere to the economic agreements with the PA. Furthermore, Tel Aviv could communicate to Abbas that if he imposes a new set of sanctions on the Gaza Strip, Tel Aviv will allocate a percentage of the tax revenues it collects for the PA to cover the operations budgets of vital institutions and facilities and to pay the salaries of employees in the Gaza Strip.

Abbas's ability to respond to any Israeli decision to bypass him is minimal. For example, Abbas could react with a harsh blow to Israel by stopping security coordination with Tel Aviv. But he is aware that the security function that his government performs is what is convincing Tel Aviv not to change the rules of dealing with the PA in the West Bank. The Israeli leadership, which is confused about what it must do to achieve a truce, is currently aware that achieving this goal is a necessity on a strategic level and regarding internal politics. All of the indicators suggest that there is a big chance early elections will be held next winter, due to the dispute between the Likud and religious Haredi parties in the government coalition over the military draft law.

In addition to this, Netanyahu sees early elections as an opportunity to contain the effects of the developments in the corruption cases he is facing. In any case, Netanyahu is interested in holding the elections at a relatively calm time, as elections during security escalation and turbulence would give his opponents, in the right wing and centre, a chance to strengthen their position at his expense. Moreover, many strategic considerations would prompt Israel to pursue a truce, primarily the fear of the outbreak of a confrontation leading to its involvement in the Gaza Strip due to the lack of a third party that could take over Gaza after any war. Tel Aviv is also concerned with calming down the situation in the south given the uncertainty on the other fronts, especially the northern front.

On the other hand, Hamas cannot stop or reduce the Great Marches of Return along the border between the Gaza Strip and Israel if a final agreement over the truce that ensures a shift in the social and economic situation in Gaza is not reached.

About two months ago, the consensus reached with Cairo on the truce led Hamas leaders to reassure the Palestinians in Gaza that dramatic positive shifts would change the economic situation in the Gaza Strip, but then Cairo backed down and insisted that no truce could be adopted without the involvement of the PA. This undermined the credibility of the movement in the eyes of the Gazan public.

Therefore, it is unlikely that Hamas would push for any measure that leads to a decline in the marches unless its leadership, which will soon be visiting Cairo again, is completely satisfied with the results of the visit. The Egyptian efforts and Israeli position will be tested at the beginning of next month, which is the date set by the PA to impose a new set of sanctions. If the escalation on the border between Gaza and Israel continues, then the chances of a comprehensive confrontation will increase, even though Hamas and Israel understand that this development does not serve either of their interests.