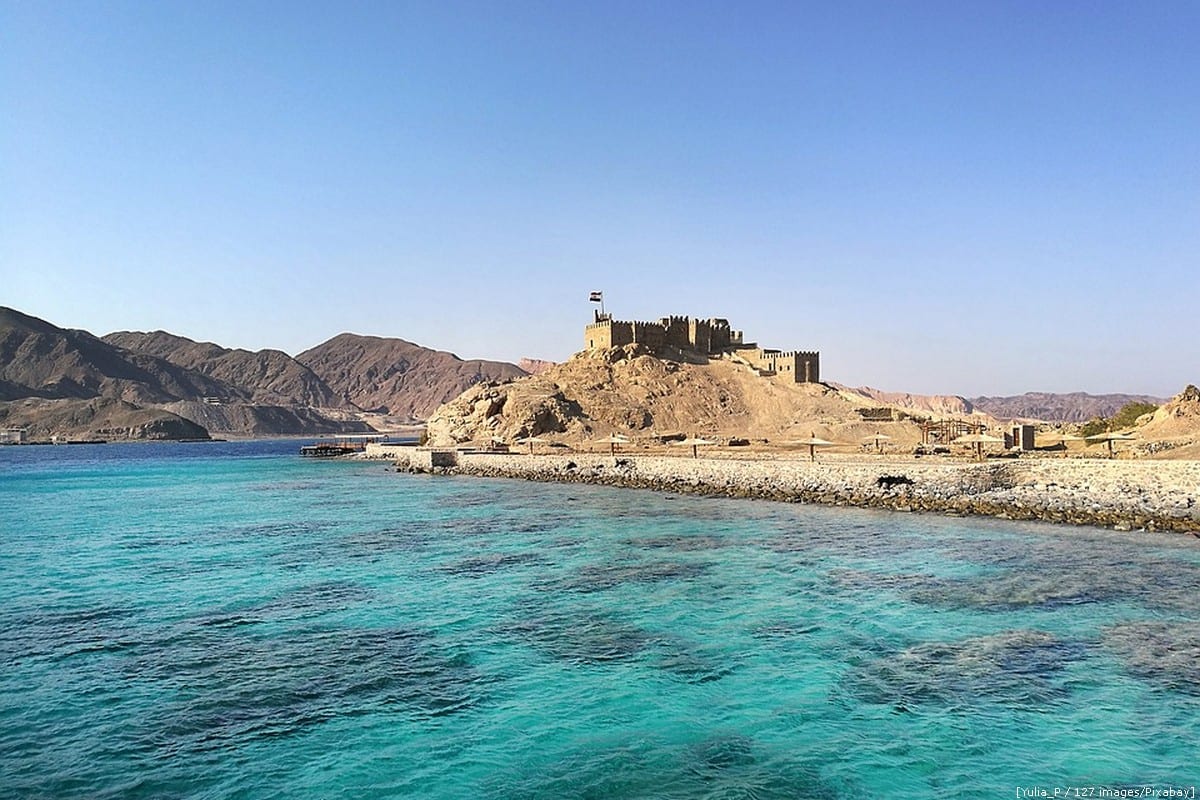 Saudi Arabia is seeking an alliance with six countries bordering the Red Sea and the Gulf of Aden, a strategic area vital to global shipping and increasingly an arena of contention with regional rivals like Iran, Turkey and Qatar, reports Reuters.

Representatives from Egypt, Djibouti, Somalia, Sudan, Yemen and Jordan gathered in Riyadh on Wednesday to discuss the initiative without reaching a final agreement. A team of experts is expected to meet "soon" in Cairo for technical talks.

Eritrea, with Red Sea islands and a mainland coastline of 1,150-kilometres (715 miles), was not present. Nor was Ethiopia, which has no access to the sea but the largest population in the Horn of Africa.

"This is part of the kingdom's efforts to protect its interests and those of its neighbours and … to stabilise the region that we live in and to try to create synergies between the various countries…" Saudi Foreign Minister Adel al-Jubeir told reporters after a day of closed-door meetings.

"The more cooperation and coordination that you have among the countries of this region, the less negative outside influence will be on this region," he said.

Saudi Arabia and its Gulf ally the United Arab Emirates increasingly view the Horn of Africa coastline as their "western security flank" and fear their adversaries could gain a foothold in the region.

The Red Sea also includes the Bab al-Mandeb strait, through which an estimated 3.2 million barrels of oil per day flows towards Europe, the United States and Asia. In recent years the waterway has been targeted by pirates and Houthi fighters from Yemen.

As part of a push to diversify its economy away from oil, Saudi Arabia has announced several mega-projects along the Red Sea, including a $500 billion business zone shared with Egypt and Jordan as well as a luxury tourism destination.