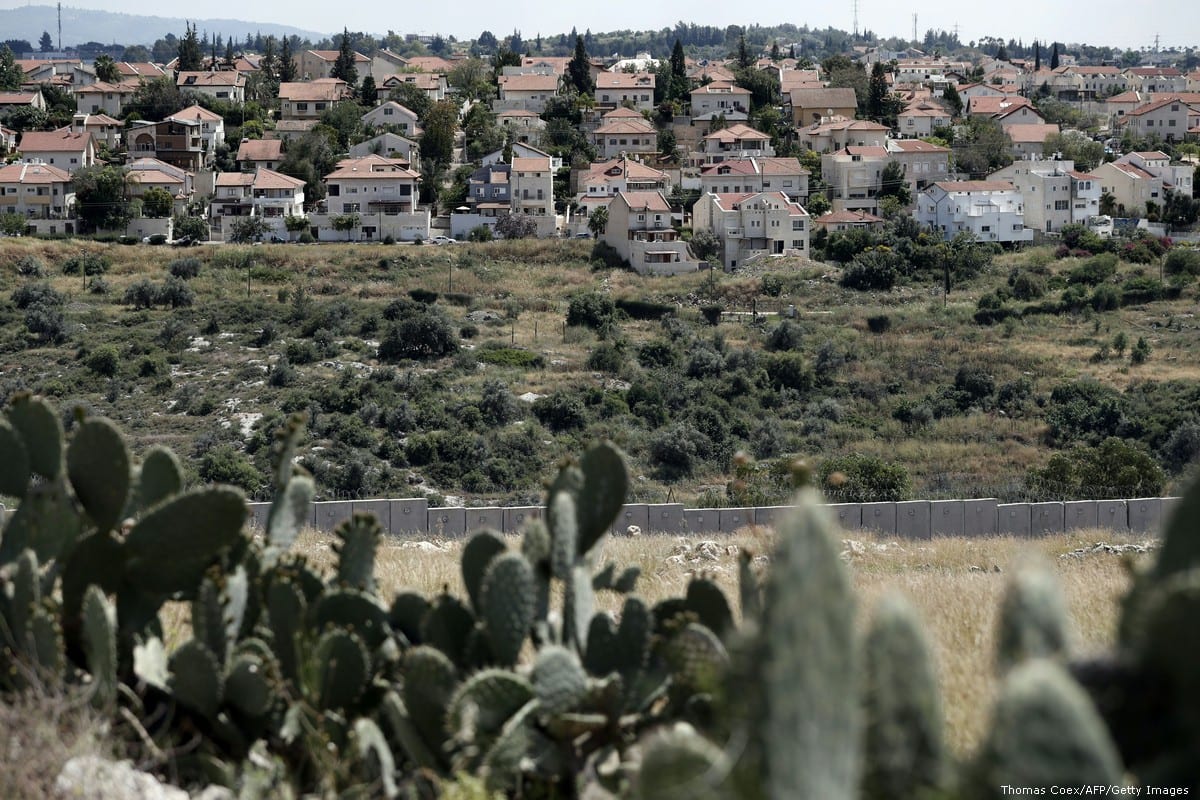 According to the Times of Israel, a Defence Ministry-appointed committee responsible for authorising settlement construction has announced plans to build almost 1,300 new West Bank housing units, with another 400 slated for approval later today.

"Of the 1,289 units proposed by the Civil Administration's High Planning Subcommittee… 744 have received final approval," the paper reported.

Plans for 82 new homes in the Ofra settlement near Ramallah, where a shooting attack occurred earlier this month, have also reportedly received the green light.

According to Palestinian figures, roughly 640,000 Jewish settlers now live on 196 settlements (built with the Israeli government's approval) and more than 200 settler outposts (built without its approval) across the occupied West Bank.

International law views the West Bank and East Jerusalem as occupied territories and considers all Jewish settlement-building activity there as illegal.

READ: The plan to Judaise occupied Jerusalem and 'Israelise' its people