EU sets up deal to sidestep US sanctions against Iran 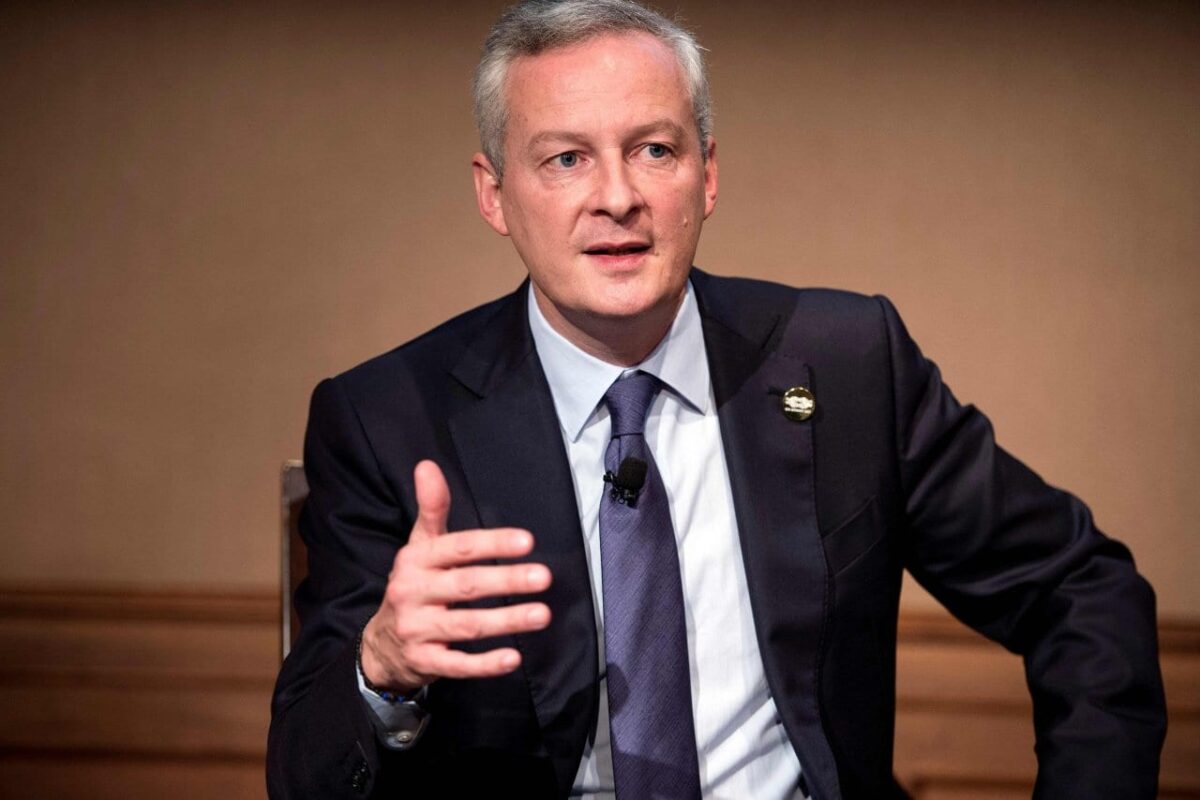 French Finance Minister Bruno Le Maire has revealed that his country along with Germany and Britain are to announced a new European-backed system to bypass US sanctions imposed on Iran, German news agency DPA reported yesterday.

DPA reported Le Maire saying: "The deal is to be announced within the coming few days. We will continue, based on this independent financial tool, trading with Iran even if the US does not want this."

Iranian news agency IRNA had reported an EU spokesperson as saying that a new European-Iranian financial tool "is to be activated soon".

READ: US looks set to lock horns with Europe over Iran nuclear deal

The spokesperson said that the EU parties, France, Germany and Britain, "are committed to maintain financial cooperation with Iran," noting that the new tool was in its last phases.

In the wake of the US President Donald Trump's withdrawal from the nuclear deal with Iran and imposition of sanctions on the Islamic Republic last May, Le Maire said: "With Germany, we are determined to work on an independent European or Franco-German financing tool which would allow us to avoid being the collateral victims of US extra-territorial sanctions."

He also said: "I want Europe to be a sovereign continent not a vassal, and that means having totally independent financing instruments that do not today exist."

In response to the reports, Trump administration officials have threatened strong economic penalties if the EU makes it easier to do business with Iran, the Associated Press reported.

"The choice is whether to do business with Iran or the United States," Senator Tom Cotton told the AP. "I hope our European allies choose wisely."