Austria president will not relocate Israel embassy to Jerusalem 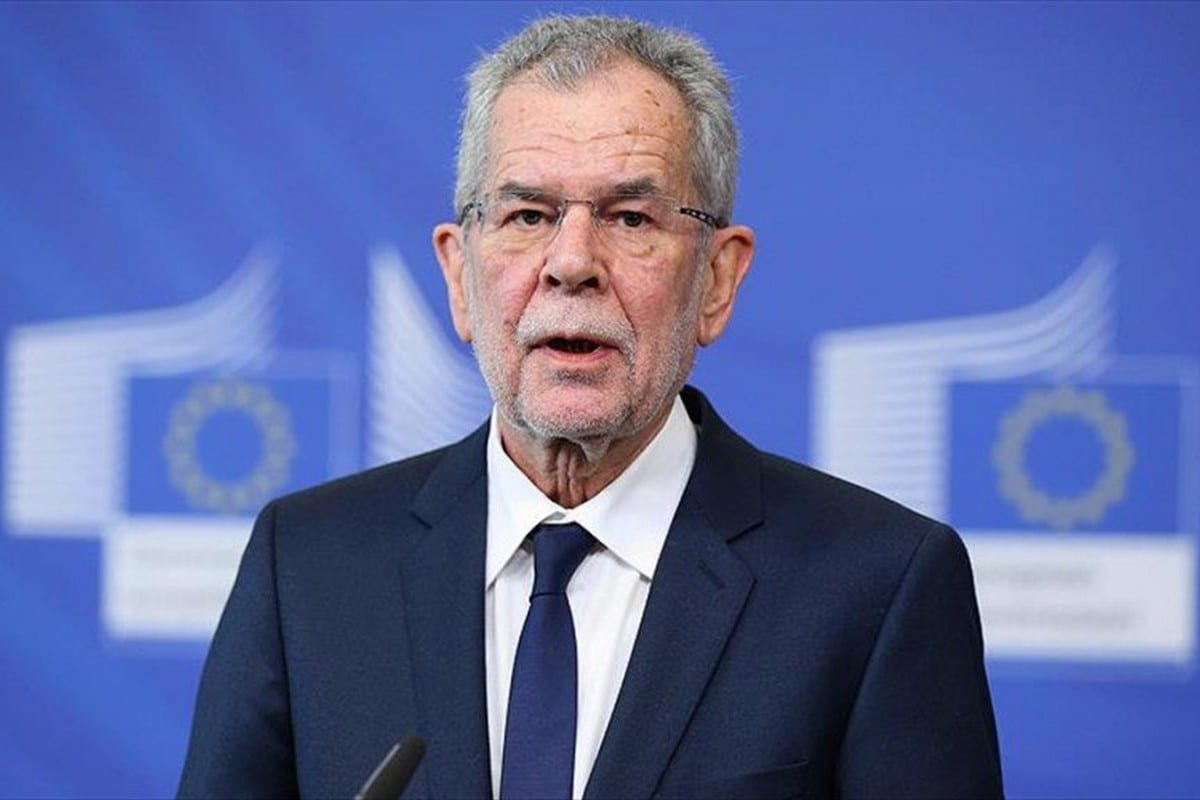 Der Bellen made the remarks during a press conference held with his Palestinian counterpart Mahmoud Abbas in the occupied West Bank city of Ramallah.

"Austria is sad about the relocation of the US embassy from Tel Aviv to Jerusalem, as well as about the cut in US assistance to the UN Relief and Works Agency for Palestine Refugees (UNRWA)," he said.

He stressed that his country would never take a similar step regarding the relocation of the embassy. "Our country is bound to EU policy vis-à-vis Palestine," he said.

Der Bellen added: "We favour a two-state solution to the Palestine issue through negotiations," describing Austrian-Palestinian relations as "close".

In December 2017, US President Donald Trump unilaterally recognised Jerusalem as Israel's capital and relocated Washington's embassy in Israel from Tel Aviv to Jerusalem.

Meanwhile, Abbas called for the EU to recognise Palestine and play a better role in achieving Palestinian aspirations. He criticised the US for its pro-Israel stance.

READ: Honduras to discuss embassy move to Jerusalem with Israel, US

"The US is no longer a trusted mediator for peace between the Israelis and the Palestinians because of its bias towards Israel," Abbas said. 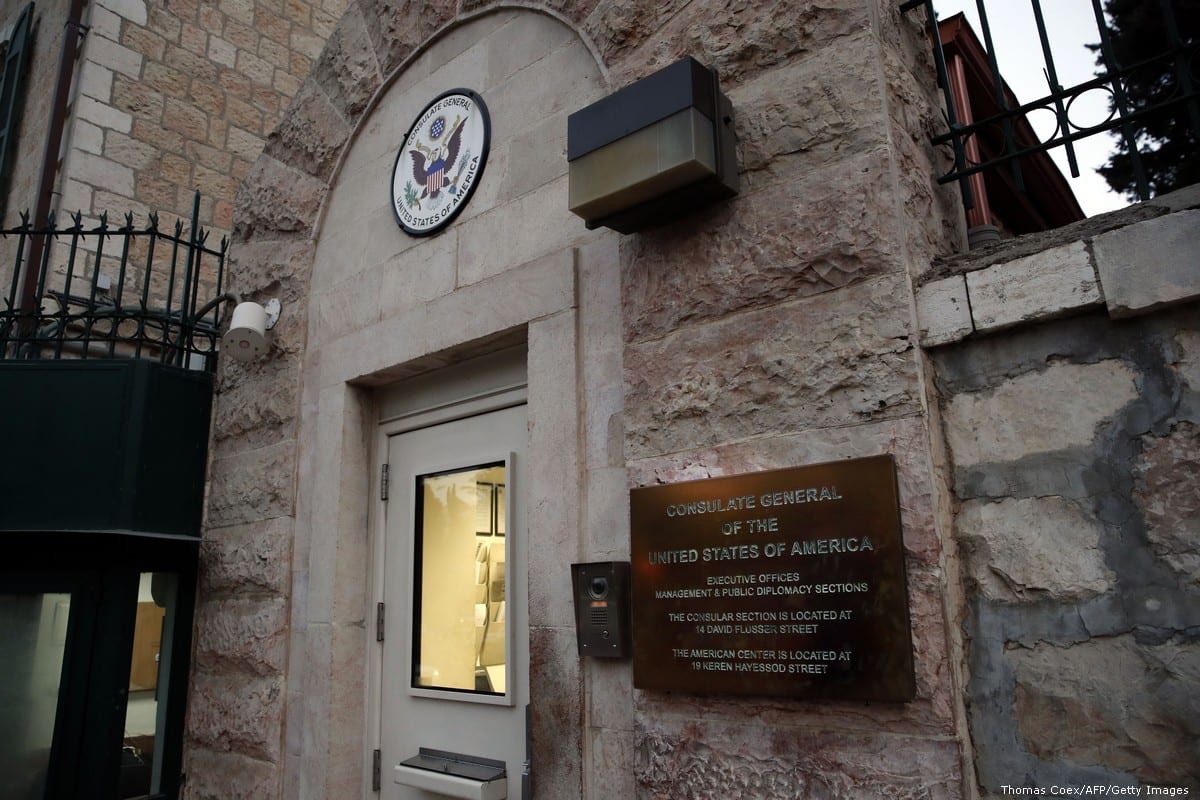