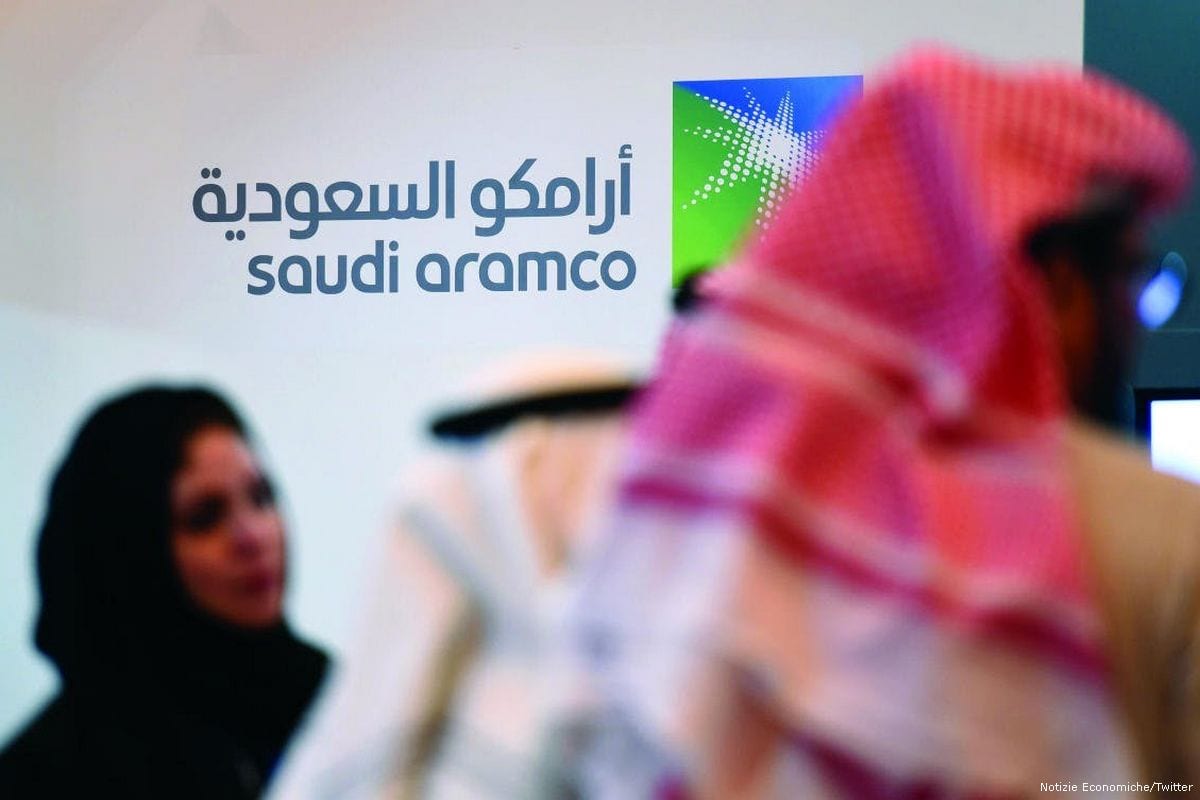 Minister of Energy, Industry and Mineral Resources of Saudi Arabia, Khalid Al-Falih, has announced the discovery of large amounts of gas in the Red Sea.

In a statement published by the official Saudi Press Agency (SPA), Al-Falih declared that the Saudi Oil Company "Aramco" is working to carry out intensive explorations in the Red Sea over the next two years.

He added that a study into the investment feasibility of the project has been carried out, without specifying the size of the discovery and its exact location.

The company declared that the plan, under it is set to double its natural gas production to 23 billion cubic feet per day in ten years, is ongoing.

Read: Aramco to supply Egypt with more than 500,000 barrels of crude per month

Al-Falih highlighted that "the amount of oil in the Red Sea is low and the production process is very expensive, ranging between $30 and $40, because it is located 1,200 to 1,500 metres deep into the sea."

Saudi Arabia is the world's largest exporter of crude oil, though it is ranked third in terms of the size of production after Russia and the US.

"Aramco aims to invest in South Africa, paving the way to the rest of the continent, which has promising investment opportunities," Al-Falih explained. He added: "Aramco's global acquisitions are ongoing and the company has promising opportunities in Russia, India, Pakistan and Indonesia, as well as gas liquefaction projects in the US."

Al-Falih pointed out that Aramco is working to sell gas directly, purchasing from producers and selling to customers at a profit margin. This is meant to study the market before directly investing in the production of liquefied gas.

Read: OPEC tells Trump 'we are taking it easy'