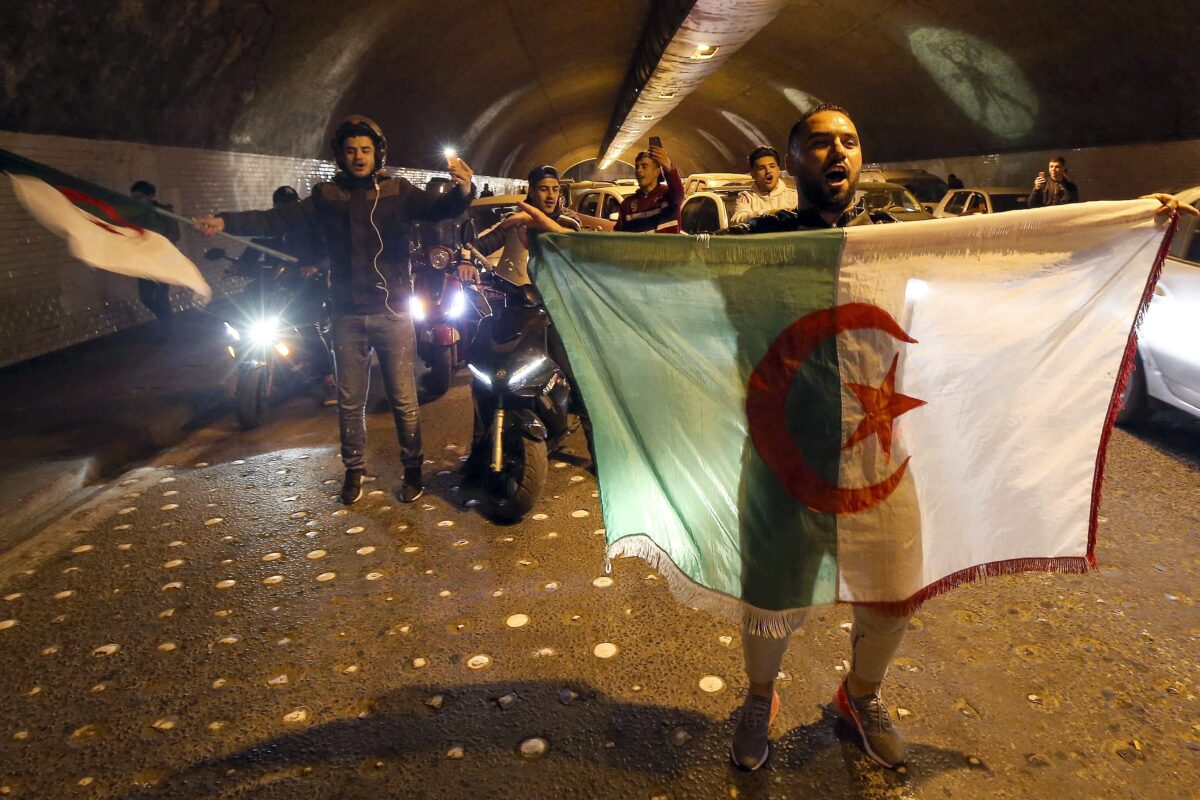 A group of people take the street to celebrate after Algeria’s President Abdelaziz Bouteflika postponed the April presidential election and withdrew his candidacy in Algiers, Algeria on 11 March, 2019 [Farouk Batiche/Anadolu Agency]
March 15, 2019 at 11:34 am

The Algerian government said on Wednesday it was ready to hold talks with protesters eager for a quick political change, saying it wants a system based on the people's will after opposition groups rejected the reform proposals as "inadequate".

The new proposal came after Algerian President Abdelaziz Bouteflika on Monday cancelled his decision to run for a fifth term and postponed the elections scheduled for April. A move rejected by protesters.

"Dialogue is our duty. Our top priority is to bring together all Algerians," Deputy Prime Minister, Ramtane Lamamra, told state radio.

OPINION: The Algerian regime is 'politically dead' so there is cause for optimism

"The new system will be based on the will of the people. The participants in a conference to write a new constitution would include mainly young people and women," he added.

However, University Professor, Fadil Boumala, told Reuters: "We refuse to negotiate a transition with the regime. No negotiations."

"The balance of power is on our side, let's strengthen our movement. We need to maintain pressure," he added. 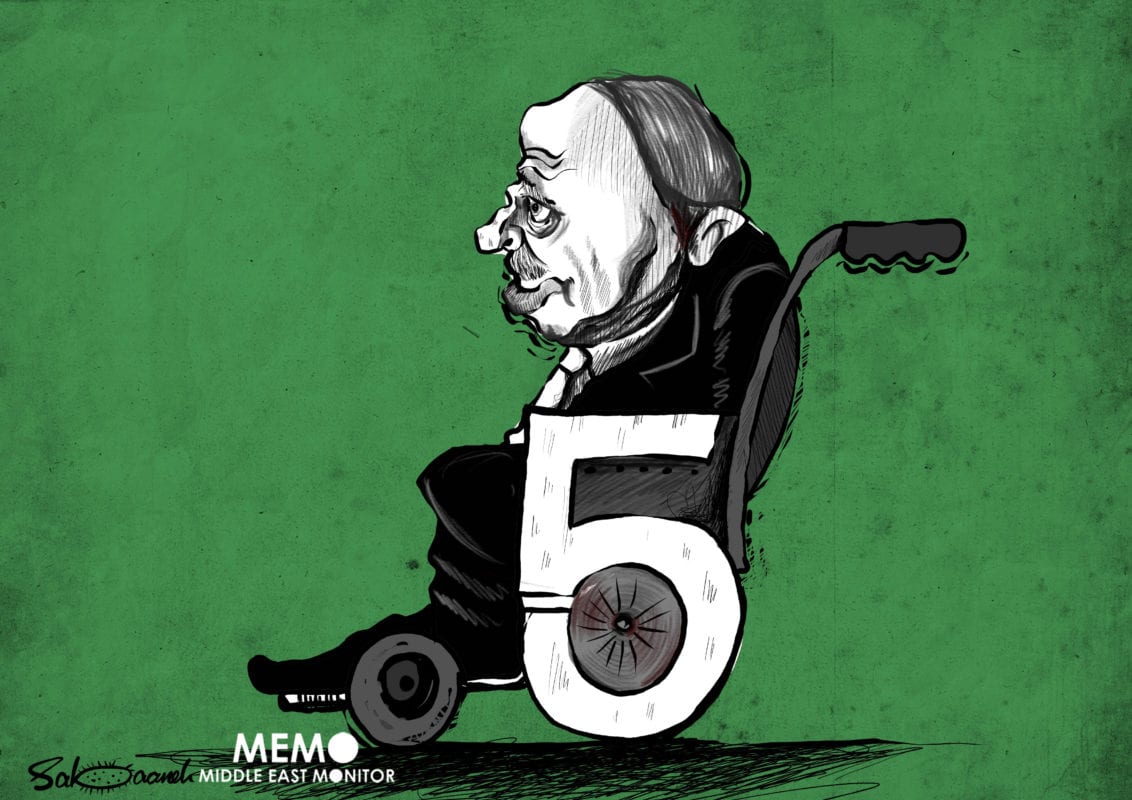